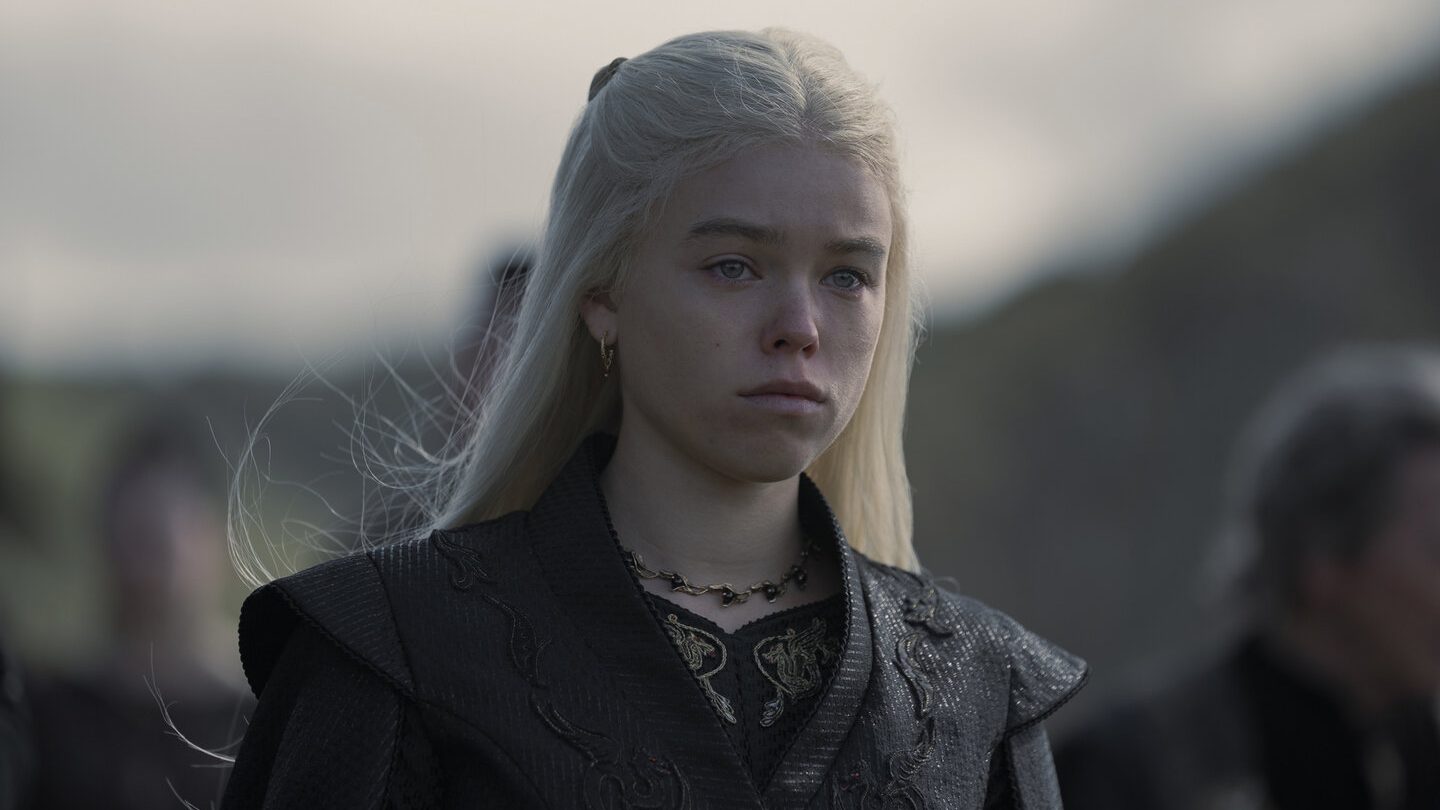 At this point, we can safely say that the closer we got to the August 21 debut of HBO’s prequel series House of the Dragon, the worries from fans of Game of Thrones about whether the new show would live up to the best aspects of the original turned out to be mostly unfounded. The audience response, based on the Rotten Tomatoes scores, has proven strong. Viewership is impressively high. And HBO has already been satisfied enough with the response to the prequel that it’s ordered a second season of the show.

People love House of the Dragon so much, in fact, that a YouTube channel with tons of TV and movie deepfakes (Stryder HD) decided to have a little fun, and insert perhaps the most famous Targaryen of all into this prequel series revisiting the history of this Westerosian dynasty.

In the two videos below, Milly Alcock — the actress who plays the young version of House of the Dragon’s Princess Rhaenyra Targaryen — is replaced with Emilia Clarke (Daenerys Targaryen) in scenes from the prequel series’ first episode.

READ MORE: A closer look at how popular House of the Dragon is right now, by the numbers

And here’s another, again bringing the likeness of Daenerys to that of young Rhaenyra. As a reminder, this prequel series is set 200 years before the events depicted in the original Game of Thrones series. And it’s based on the rather encyclopedic novel from creator George R.R. Martin titled Fire & Blood, published in 2018.

There are five House of the Dragon episodes left, through the Season 1 finale coming on October 23. Here’s when they all arrive (meanwhile, you can sign up here for HBO Max if you don’t have it yet and want to stream the show).