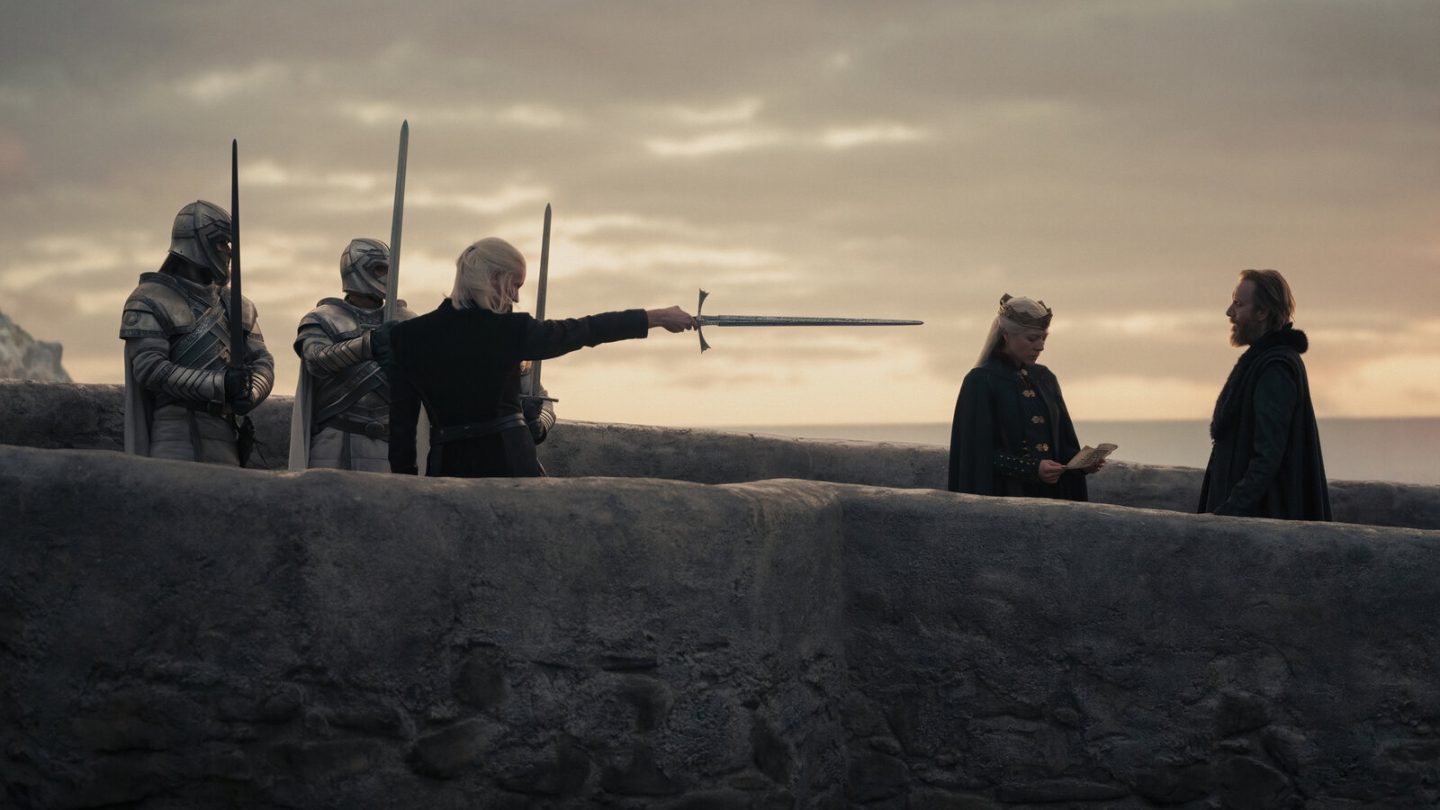 In George R.R. Martin’s 2018 Fire & Blood — the novel that he styled as a historical account of House Targaryen, which ruled over the Seven Kingdoms of Westeros in Game of Thrones — the fictional Archmaester Gyldayn muses at one point about how “the vilest of men and the wickedest of women likewise may do good from time to time, for love and compassion and pity may be found in even the blackest of hearts.”

Regarding the latter, there was certainly plenty of that to go around in House of the Dragon, the Game of Thrones prequel that adapted Fire & Blood into a 7-episode continuation on HBO of the Westerosian TV universe. It was one which gave us the bloody backstory of a ruling family with a frightening number of dragons at its command and which kicks off with the small matter of dynastic succession and the threat that rising factions are starting to pose to Targaryen control of the realm.

House of the Dragon finale

HBO parent Warner Bros. Discovery said on Monday that the October 23 finale of House of the Dragon (The Black Queen) managed to pull in 9.3 million viewers. That number includes linear viewers who watched the episode’s four airings on HBO as well as those who streamed it on HBO Max. Moreover, that figure also makes the episode HBO’s most-watched season finale since Game of Thrones’ much-maligned series finale in 2019.

One of the biggest points in this season’s favor was arguably the fact that, while it helped to have been an OG Thrones viewer, you could still come into this prequel fresh and appreciate the universality herein. That includes all the family drama, palace intrigue, war, scheming, and all the other byproducts of, as Martin put it, “the blackest of hearts.”

Indeed, life as a Targaryen seems like it’s always been a zero-sum game, the success of which is in direct proportion to one’s proximity to power. House of the Dragon’s opening episode, titled The Heirs of the Dragon, wasted no time in laying out the stakes for the clashes to come. As I noted in my episode recap, it remains a constant of this fictional world that life is short, brutal, bloody, and cold in Westeros — even before the onset of winter that we were reminded “is coming” so often in the original series.

In this dreary land, if you’re not fighting to hold on to power, you’re scheming night and day to figure out how to get your hands on it.

“Fire has such strange power,” Rhaenyra Targaryen muses later on to Daemon Targaryen during the season, which is set 200 years before events in Game of Thrones. “Everything that House Targaryen possesses is owed to it, yet it has cost us both what we loved.”

It’s arguably a bit unfair to compare House of the Dragon with the original series that preceded it, given that because of the latter, there’s now an international fandom for the franchise. One that was already prepared to help the new show succeed before it even began.

Notwithstanding the comparison from HBO itself, though, there does exist other data we can turn to for an assessment of just how the House of the Dragon finale — and, for that matter, the entire just-concluded season — has been received by viewers. On Rotten Tomatoes, for example, the show currently enjoys an 86% critics’ score, and a nearly-equal 84% score from audiences. “Mostly well-made,” one Rotten Tomatoes reviewer summarized about the season.

Meanwhile, sentiment analysis from Wettfreunde.net, which studied more than 400,000 tweets, offers even more context around how the show has performed with viewers.

According to that Twitter-based sentiment analysis:

According to HBO, House of the Dragon also ranks as the #1 most social series across all TV and streaming since its premiere, based on Talkwater’s total interactions rankings. From the network: “The series trended #1 on Twitter for 10 consecutive hours in the US Sunday night, and global social conversation volume was up more than 30% vs. the series premiere in August.”

Game of Thrones HBO HBO Max House of the Dragon