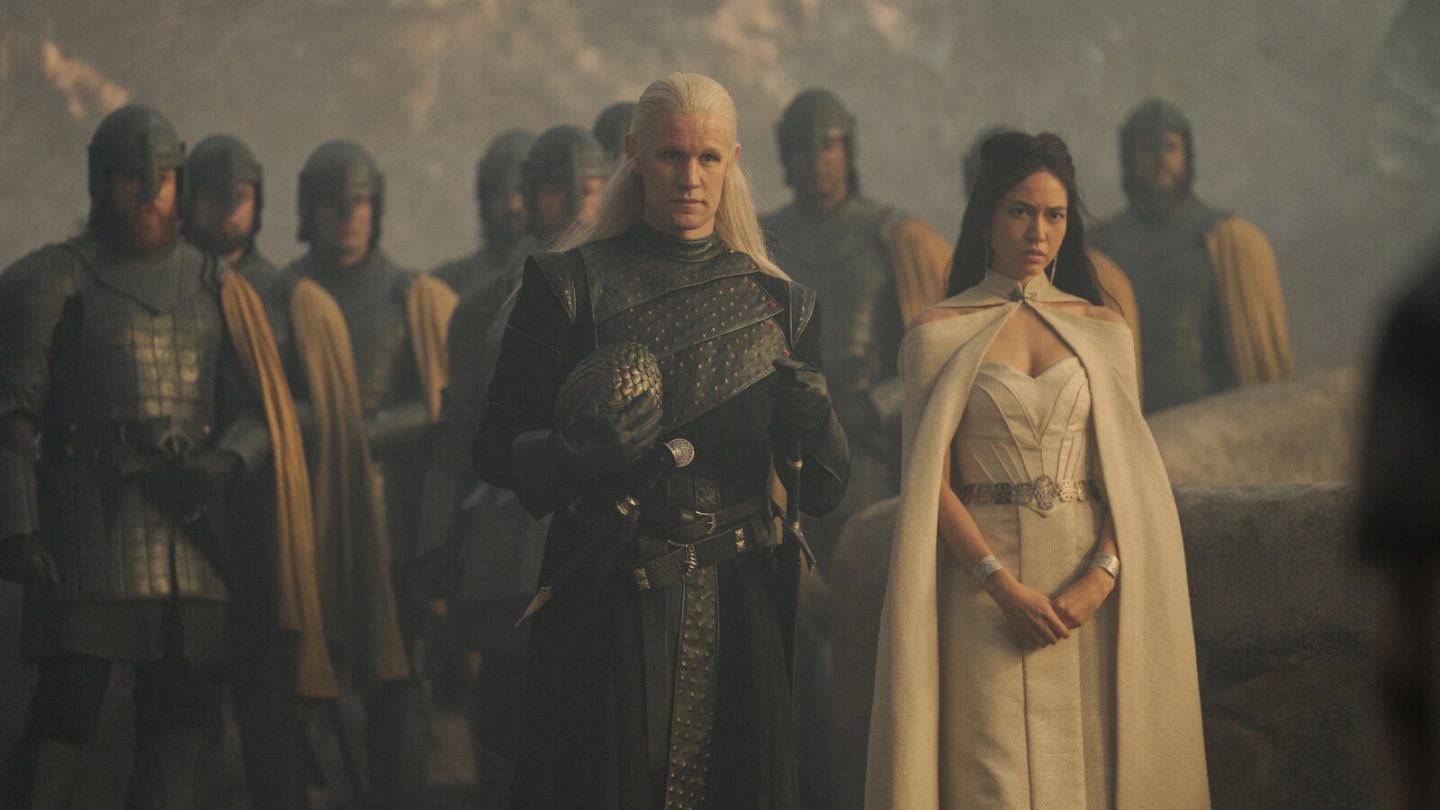 Given the endless array of streaming services on the market and the fact that the prices of those services increase every year, it’s no surprise that some viewers opt to pirate the biggest shows of the year rather than pay for another subscription. Even less surprising is the show that topped the list of most pirated shows in 2022, according to TorrentFreak.

As it does every year, TorrentFreak put together a list of the ten most-pirated TV shows released on torrent sites in 2022. For years, Game of Thrones had virtually no competition for the top spot, but when the show’s run finally ended in 2019, another show had to fill the void.

In 2020, that show was The Mandalorian on Disney Plus. In 2021, Disney Plus swiped the crown once again with WandaVision. But in 2022, the once and future king reclaimed the throne as the Game of Thrones spinoff House of the Dragon debuted on HBO.

As TorrentFreak notes, every single entry on this list is a newcomer. All these TV shows debuted their first seasons in 2022, which goes to show what an incredible year it’s been for TV. And while Disney Plus ceded the top spot, it still took five of the ten available slots.

Perhaps the biggest surprise on this list is Halo, which was relatively well-received, especially given how much time it spent in development hell. At the very least, it gave Paramount Plus its only entry on this notorious list. Similarly, Netflix only appears on the list once, as the holdouts still had to see how the penultimate season of Stranger Things would play out.

House of the Dragon Torrents