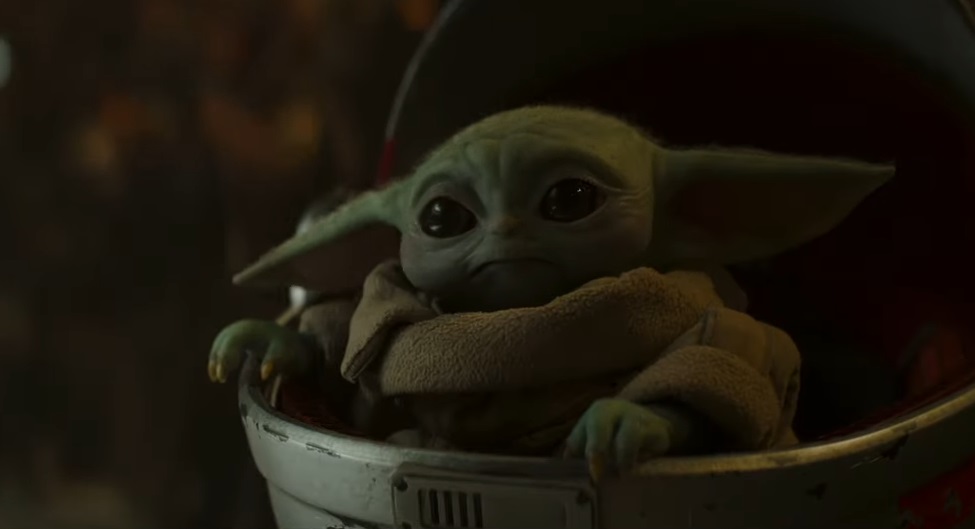 In a year as tumultuous and unpredictable as 2020, it’s nice to know that some things didn’t change. For example, as easy as TV shows are to find, actually watching them can be an expensive endeavor, especially if your favorite shows are all on different streaming services. As a result, people are still illegally downloading episodes of those shows, and thanks to TorrentFreak, we know which shows were pirated the most throughout the year.

For many years, Game of Thrones dominated this list, coming out on top repeatedly as it aired on HBO. But now that its watch has ended, a new franchise has ascended the throne. The Mandalorian was the most pirated show of 2020 on BitTorrent, rising from third place to first during its second season on Disney+.

And rounding out the top three are Amazon’s The Boys and HBO’s Westworld, both of which are the action-packed blockbusters of their respective services. Amazon knew it had a potential hit on its hands when it renewed The Boys for a second season before the first had even begun to stream on Prime Video, and that season ended up being just as good as the first, if not better. Meanwhile, HBO’s Westworld may not command quite as much attention as Game of Thrones, but its huge cast and expansive plot make it a natural successor to Thrones.

Perhaps the most interesting revelation from this list is just how many channels and services were included. HBO and The CW were the only two that showed up more than once, illustrating the degree to which TV viewers have split their attention among the seemingly infinite number of content producers. With Disney+ planning to launch dozens of Star Wars and Marvel shows in the coming months, it will be interesting to see how the list changes.