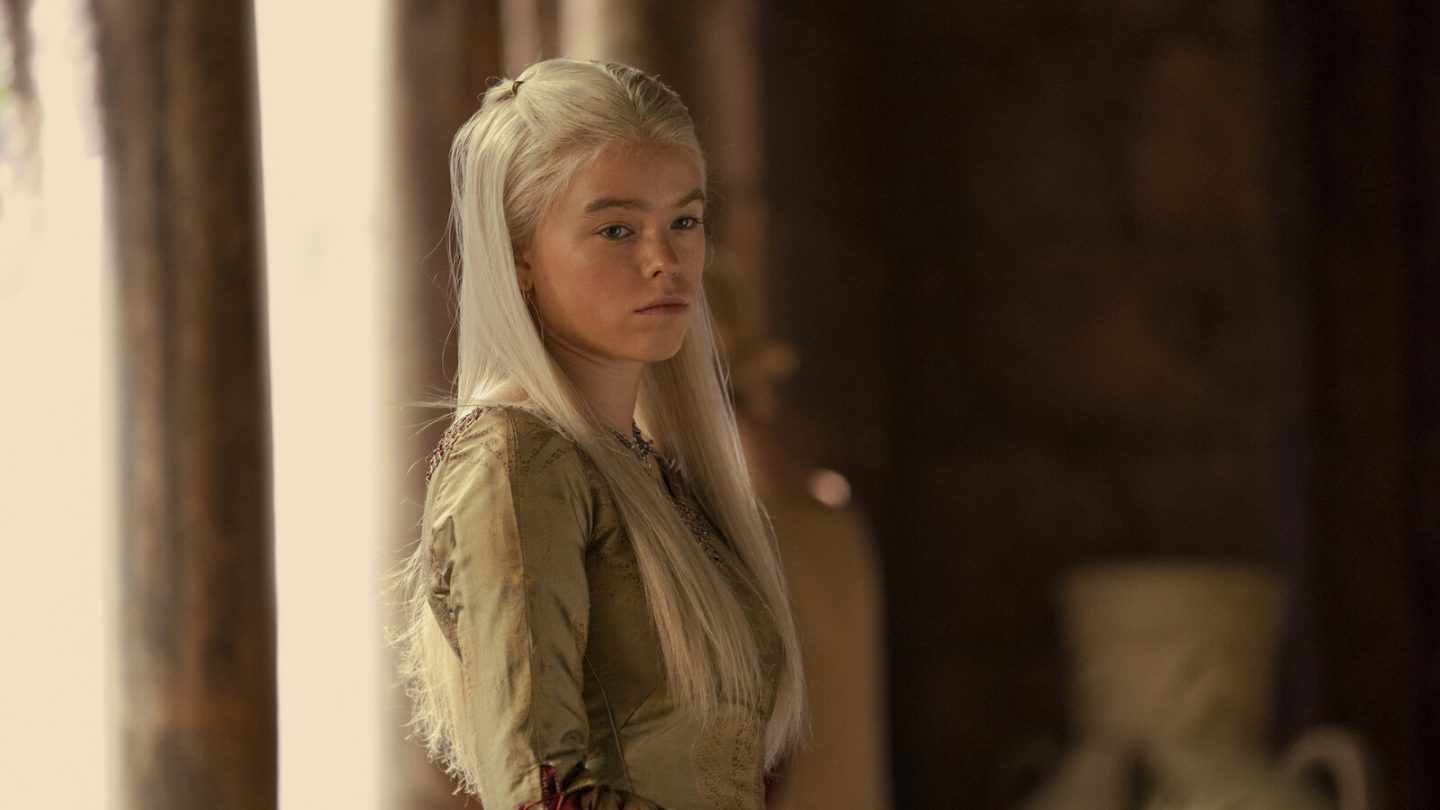 Just ahead of the second episode of HBO’s House of the Dragon that aired on Sunday, August 28, the network on Friday announced what felt like a foregone conclusion: A season two of this Game of Thrones prequel series is definitely, officially coming.

In tandem with that announcement, HBO added that House of the Dragon — which arrived three years after the much-maligned Thrones finale, back in 2019 — had also debuted to the largest audience for any new original series in HBO history. More than 20 million viewers across linear, On Demand, and HBO Max platforms in the US watched the premiere, based on a combination of Nielsen and first-party data.

“We are beyond proud of what the entire House of the Dragon team has accomplished with season one,” HBO programming executive vice president Francesca Orsi said. “Our phenomenal cast and crew undertook a massive challenge and exceeded all expectations, delivering a show that has already established itself as must-see-TV.”

Meanwhile, IMDb data provides a closer look at the degree to which that is indeed the case.

For one thing, House of the Dragon is currently the #1, most popular TV show in the world. That’s according to data from IMDbPro, which ranks titles weekly based on the page views generated by the more than 200 million monthly visitors to IMDb.

READ MORE: House of the Dragon episode 1 recap: There will be blood, and a new queen

In terms of some additional House of the Dragon-related data points from IMDb,

Meanwhile, over at Rotten Tomatoes, now that the show is two episodes in it currently enjoys an 83% critics’ score there. That’s based on 504 reviews so far. Rotten Tomatoes viewers, however, have judged the series just slightly better. They’ve given the show an 85% audience score, based on 1,716 reviews at the moment.

According to Cole Strain, vice president of measurement products at Samba TV, episode two of House of the Dragon drew the second-highest household viewership of any premium cable and streaming program of 2022 so far. It trails only, you guessed it, episode one of the show. Data from Samba TV shows that 2.2 million US households watched episode two on HBO or HBO Max within its first day. That was down just slightly from the 2.6 million US households for the first episode.

HBO Max House of the Dragon