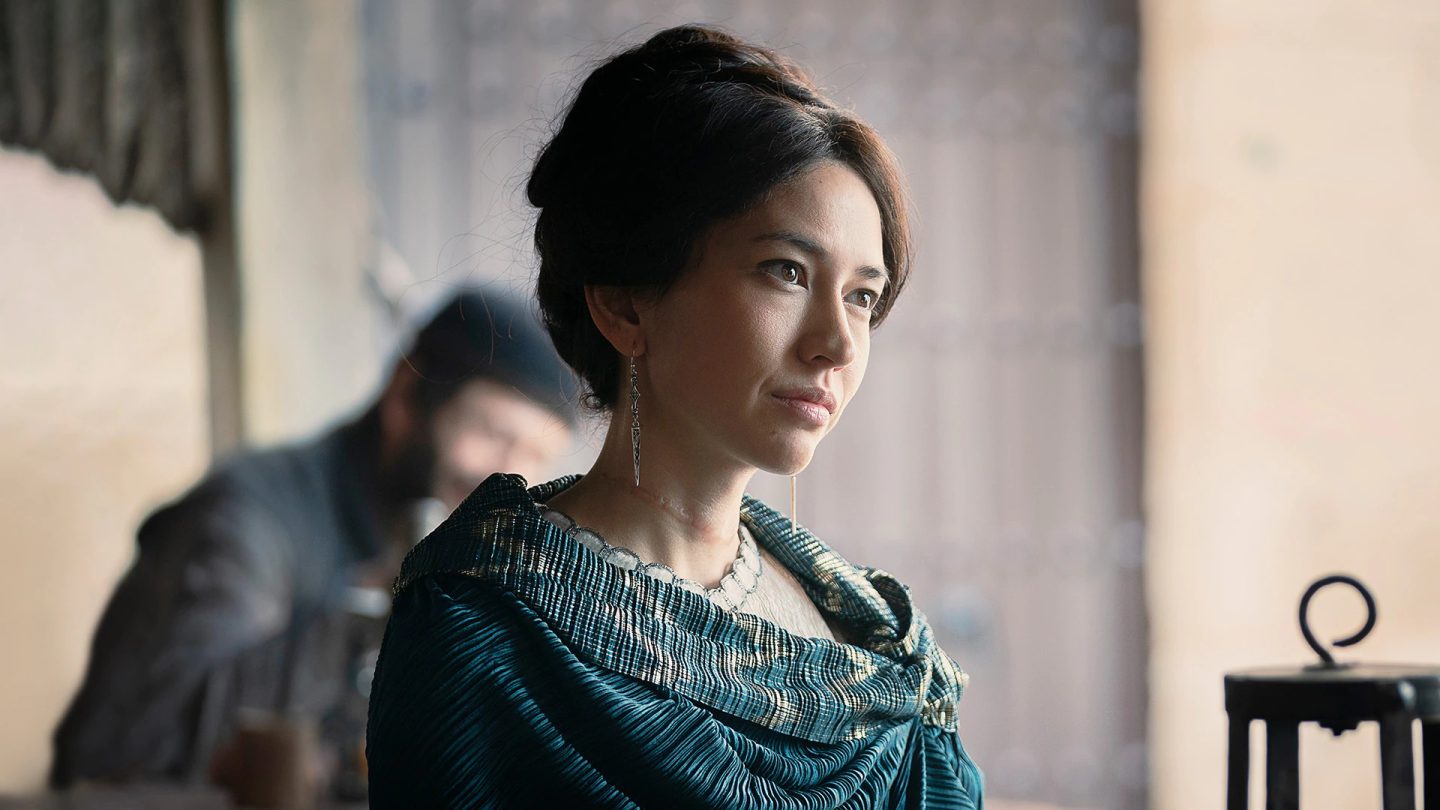 On Sunday, the first season of HBO’s Game of Thrones spinoff series House of the Dragon will come to an end. Unfortunately for HBO, some viewers have already seen it. The final episode of the season, titled “The Black Queen,” is currently available to download on torrent sites. A spokesperson for HBO told Variety the leak may have originated from a distribution partner in Europe, the Middle East, or Africa, but isn’t sure exactly where.

Here’s the full quote from HBO concerning the House of the Dragon leak:

We are aware that the tenth episode of ‘House of the Dragon’ has been posted on illegal torrent sites. It appears to have originated from a distribution partner in the EMEA region. HBO is aggressively monitoring and pulling these copies from the internet. We’re disappointed that this unlawful action has disrupted the viewing experience for loyal fans of the show, who will get to see a pristine version of the episode when it premieres Sunday on HBO and HBO Max, where it will stream exclusively in 4K.

While it’s no surprise that HBO is unhappy with the leak, it’s even more surprising that this is the first time we’re writing about a House of the Dragon leak.

Spoilers are everywhere, so if you plan on watching the finale this weekend, be careful on social media. House of the Dragon episode 10 will officially premiere on HBO and stream on HBO Max on October 23 at 6 p.m. PT / 9 p.m. ET.