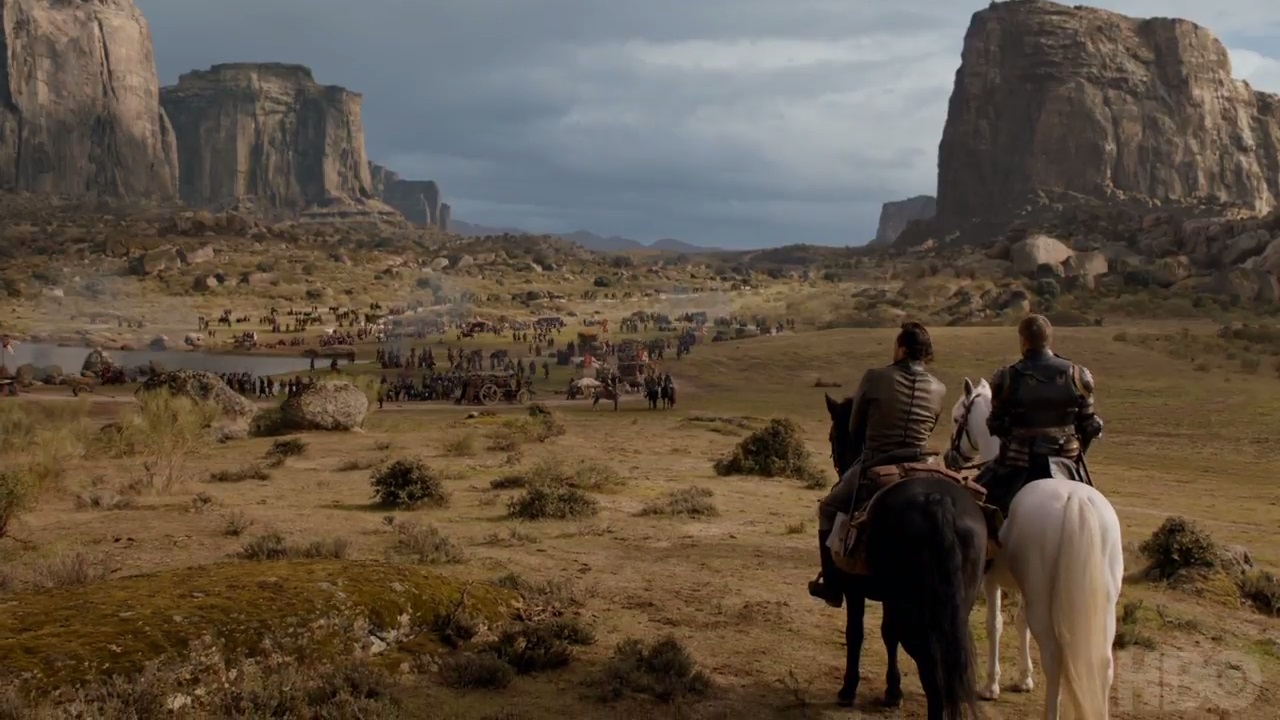 Following a massive security breach at HBO earlier this week, the fourth episode of Game of Thrones season 7 has leaked online in full. In a statement earlier this week, the network confirmed that it had been the victim of a hacking incident “which resulted in the compromise of proprietary information.” Scripts of upcoming shows and full episodes of Ballers and Room 104 made their way online, with the hackers promising that more leaks would be “coming soon.”

On Friday, the hackers seemingly kept their word by sharing the fourth episode of the new season of Game of Thrones (set to air on the network this Sunday) on the Freefolk subreddit.

BGR can confirm that the leaked episode is legitimate, though the video is low-quality and it’s unclear if this is the final, edited version of the episode we’ll see on Sunday. Furthermore, the episode length lines up with the scheduled run time of the fourth episode that appears on HBO’s website.

The leaked episode was originally shared via a Google Drive link, but that file has since been viewed and downloaded so many times that it has since been deactivated. It has spread far and wide since then.

This isn’t the first time an episode of Game of Thrones has leaked before its air date, but this might be the first time a Game of Thrones leak has ever been the result of a hack. In previous years, screeners sent to the press were the method by which episode were leaked online, but HBO decided to do away with screeners for the seventh season. HBO has yet to issue an official response to this leak.

UPDATE: Speaking with sources familiar with the HBO security breach, The Verge has learned that the Game of Thrones episode leak is unrelated to the breach. Rather, the source of the leak is distribution partner Star India, whose watermarked logo appears throughout the leaked video.