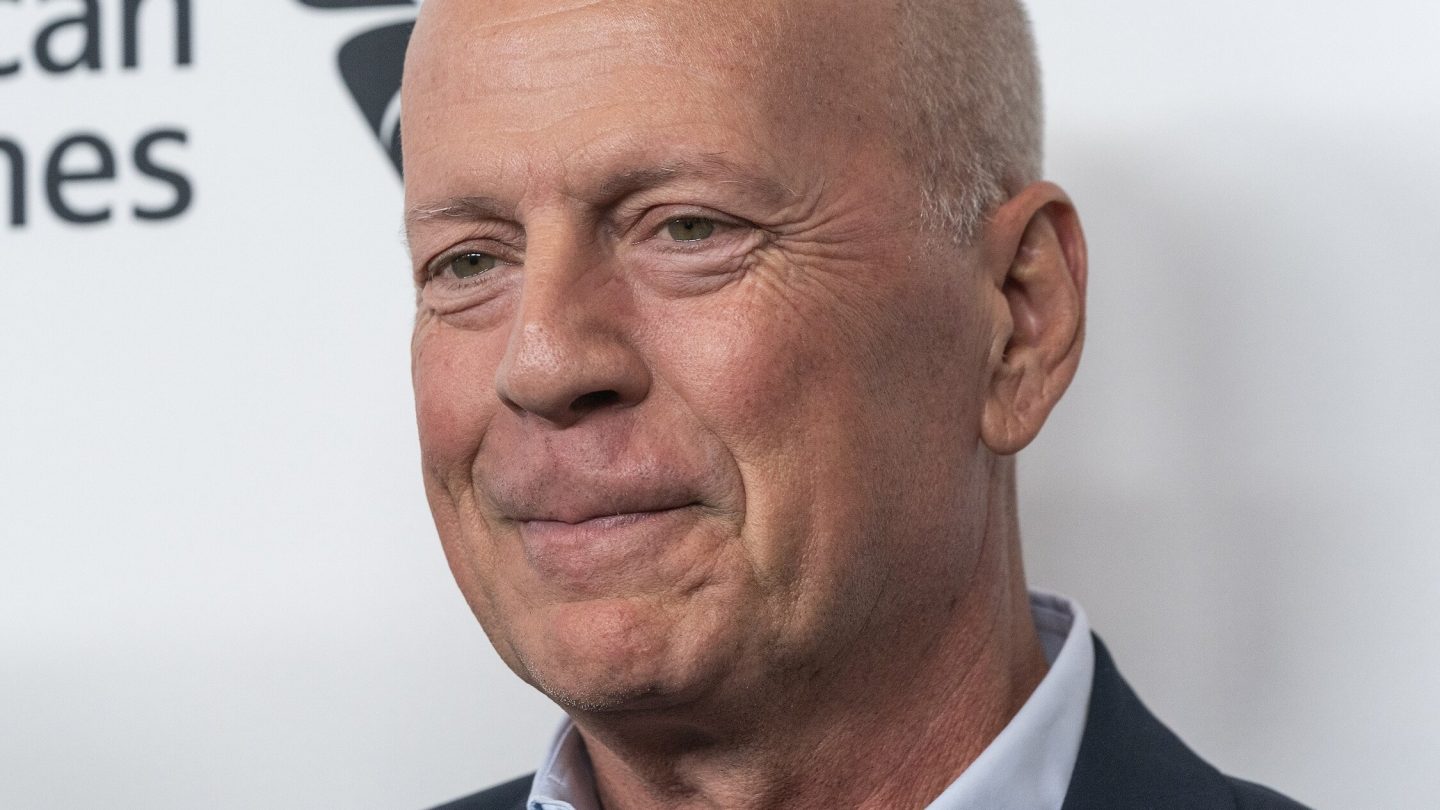 Initially reports said that Bruce Willis had sold his digital likeness to the deepfake company, Deepcake. However, his representatives have refuted this news. According to a report by The Hollywood Reporter, Willis did not sell his likeness to Deepcake, and any future use of Willis’ “digital twin” will be up to him.

Moviegoers could see Bruce Willis, one of the most well-known action movie stars around, returning to the big screen in the future. Willis initially stepped away from acting in March of 2022 following a diagnosis of aphasia, a degenerative brain condition that impacts the person’s cognitive abilities. Now, though, Willis could return thanks to deepfake technology.

Aphasia is normally caused by damage to the left side of the brain, Telegraph reports, and it can cause difficulty with a person’s language and speech. This, no doubt, put a lot of stress on Willis, who has made a career of acting in some of the biggest action movies Hollywood has ever made. Now, thanks to a deepfake firm called Deepcake, Willis will be able to keep acting without ever being on set.

Willis began acting in 1980, with an uncredited role in The First Deadly Sin, since that first role, though, he went on to bring iconic characters like Die Hard’s John McClane to life. His career has spanned several decades, with roles in movies that fans have come to know and remember him for, including the twisting superhero movie, Unbreakable, which came to Amazon Prime earlier this year.

And now that Willis has sold his likeness to a deepfake firm, we could see him bringing other characters to life.

Whether or not this kind of technology will be used beyond promotional films – like the Russian phone commercial Willis’ “digital twin” was featured last year – is unclear. But, having the likeness of a big-star actor like Bruce Willis is sure to earn Deepcake some extra points when it comes to dealing with top brands and publishers.

There has always been a lot of talk about the negative effects that deepfakes can offer. But, for actors like Bruce Willis, deepfake technology can offer an enticing way to keep your career alive, without having to worry about the physical barriers that might come in the way. This isn’t even the first time we’ve seen deepfake tech being used on such a possible scale, either.

Disney has become well known for its use of deepfake technology in recent Star Wars shows and movies. This tech has allowed them to de-age characters and bring them back to life in entirely new ways.

Sure, it isn’t always perfect, and there is absolutely some room for it to be abused, but when it comes to putting stars like Bruce Willis back on the screen, there’s an argument to be made for the positive changes that deepfake technology can offer.