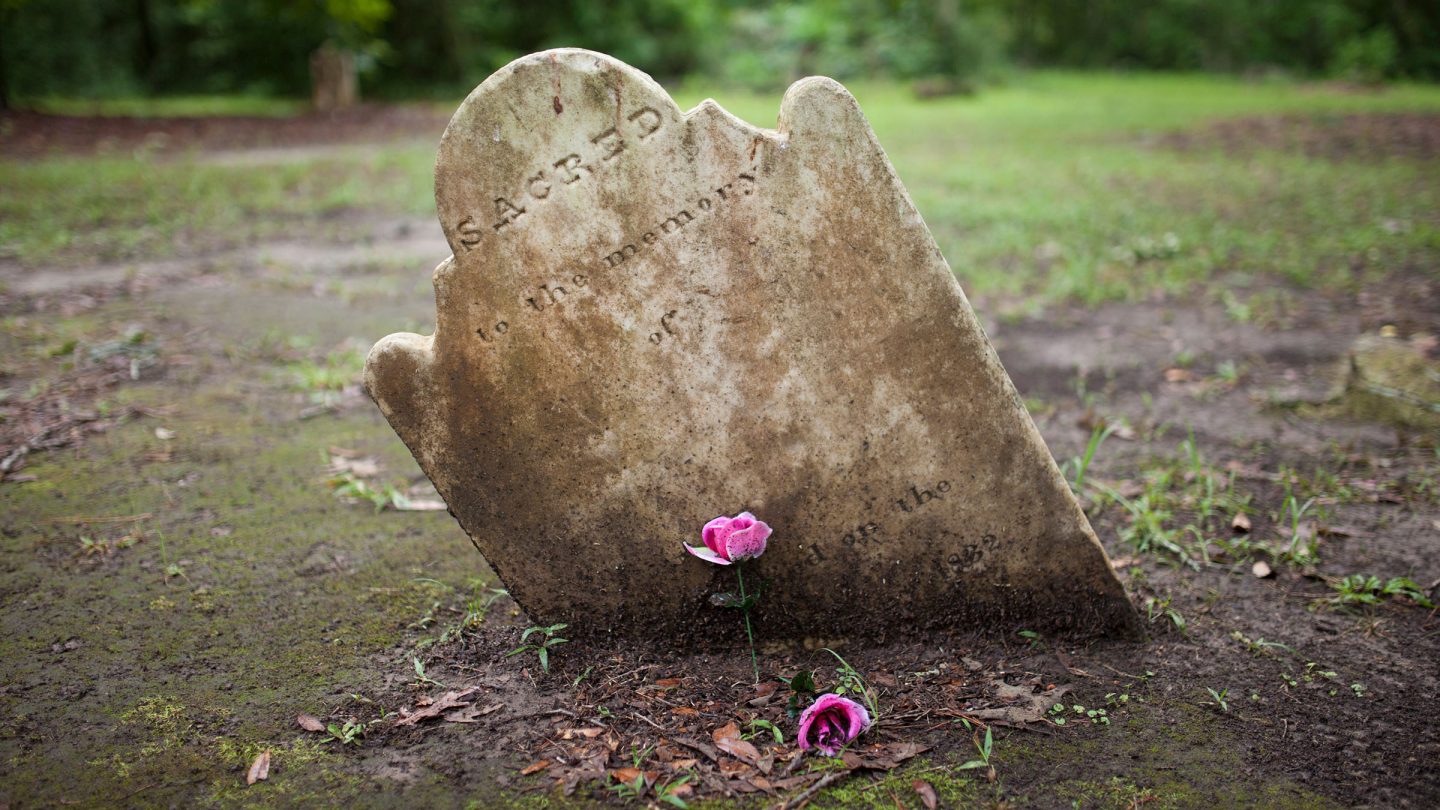 A photographer and lawyer has managed to bring celebrities back from the dead using artificial intelligence. No, this isn’t some kind of holographic ruse like we’ve seen in the past. Instead, Alper Yesiltas created an A.I. system that can age up dead celebrities, showing how they would look if they were still alive.

It’s an interesting way to bring dead celebrities back to life, and honestly, the images look very realistic. Yesiltas highlighted the work that he’s used the A.I. for so far in an interview with My Modern Met. According to that report, images of icons like Heath Ledger, Princess Dianna, Freddie Mercury, and even Jimmi Hendrix have been created, bringing those icons back to life in a unique way.

The images all look like black and white photographs, which makes sense given Yesiltas’ background as a photographer. But bringing dead celebrities back to life in any way is never easy work. He told My Modern Met that he believes “anything imaginable can be shown real.” He said this mentality inspired him to start tinkering with the A.I. technology.

“I saw what I could do and thought about what would make me the happiest,” he told the interviewers in the report. “I wanted to see some of the people I missed again in front of me.” The result was the shocking photographs that bring dead celebrities back to life, which he featured on his Instagram. Yesiltas calls the project As If Nothing Happened to Them.

Seeing the use of artificial intelligence in bringing celebrities back from the dead in these photos is exciting, and just one way that people have been using A.I. to create interesting things. Recently Google also announced a text-to-3D A.I. that can create fully 3D models using simple words. Other A.I. systems have also been used to create the voices of iconic actors like Val Kilmer in top movies.