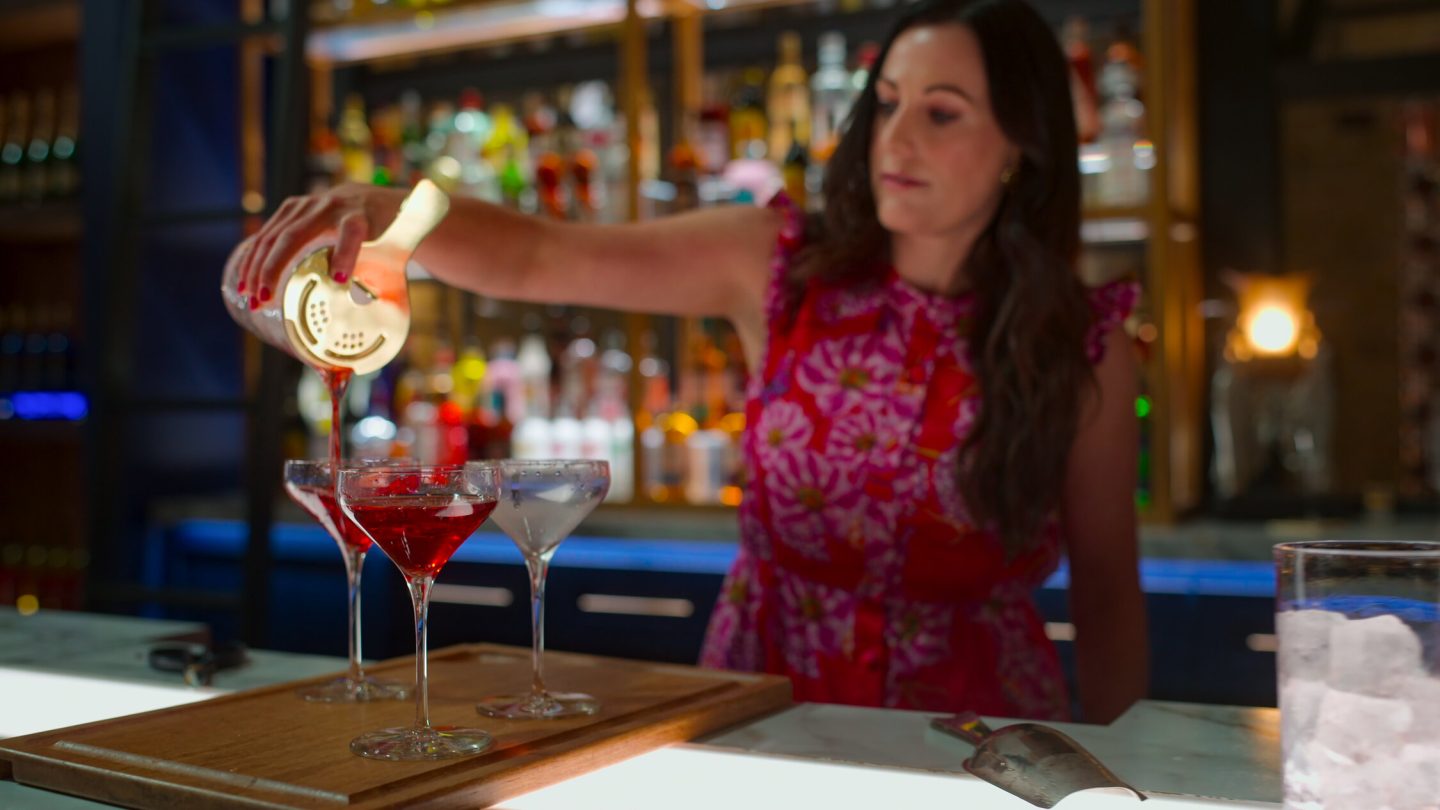 Netflix on Friday, October 28, added another competition series to its growing list of reality shows that includes everything from dating-related titles (like Love is Blind, which is incidentally the #1 show in the US today) to real estate-based series like the 5-season Selling Sunset. The newest is Drink Masters, part of a pair of new reality titles that the streaming giant dropped this week, rounding out a content category that tends to get a bit overshadowed by things like the company’s prestige dramas and Oscar-nominated original movies.

The 10-episode Drink Masters includes players all competing for an end goal., while the other of the two new reality shows is basically of the “Meet a bunch of attractive and rich people — don’t you just envy their life?” variety. But more on that second one in a moment.

First up is the newest. Netflix is already chock-a-block with variations on competition-based cooking reality shows, like The Great British Baking Show, The American Barbecue Showdown, and School of Chocolate. Drink Masters brings together 12 innovative mixologists to “infuse, stir and blend their way through a series of high-stakes cocktail challenges to win a life-changing prize and the title of The Ultimate Drink Master.”

This show is a visual wonder to behold, with the action set up in a cavernous bar and row after row of bright, colorful spirits stretching to the ceiling. The conceit here is simple: Contestants are told they’ll be required to push their skills to the limit “to create masterpieces of liquid art.” Bottoms up!

Another of the reality shows that Netflix debuted this week, meanwhile, is Dubai Bling.

The cast here includes participants from the UAE, as well as Saudi Arabia, Lebanon, Kuwait, and Iraq — along with ex-pats from India and Australia, who now live in Dubai.

Lojain is THAT girl. So supportive of her family and close friends. Queen 👸🏻 #DubaiBling pic.twitter.com/Bv4jcQfoc5

As I wrote yesterday in a piece summarizing the series, it’s essentially the transplanting of a Kardashian-style, Bling Empire kind of feel to one of the richest cities on the planet. Wealth and status, in fact, are as commonplace to the well-heeled residents of the global money center of Dubai as the air that they breathe. A skyscraper-filled, blinged-out megacity, Dubai attracts the bold and the billionaires alike — and now, the city is also the setting for Netflix’s newest reality title about wealth and status-chasing.

“Meet the local residents for whom bling is the everyday, and who can fall out over carats as much as diamonds,” Netflix says about the new show. “When 1 in 100 residents is a millionaire, they all want to reach the highest level of the ladder.”