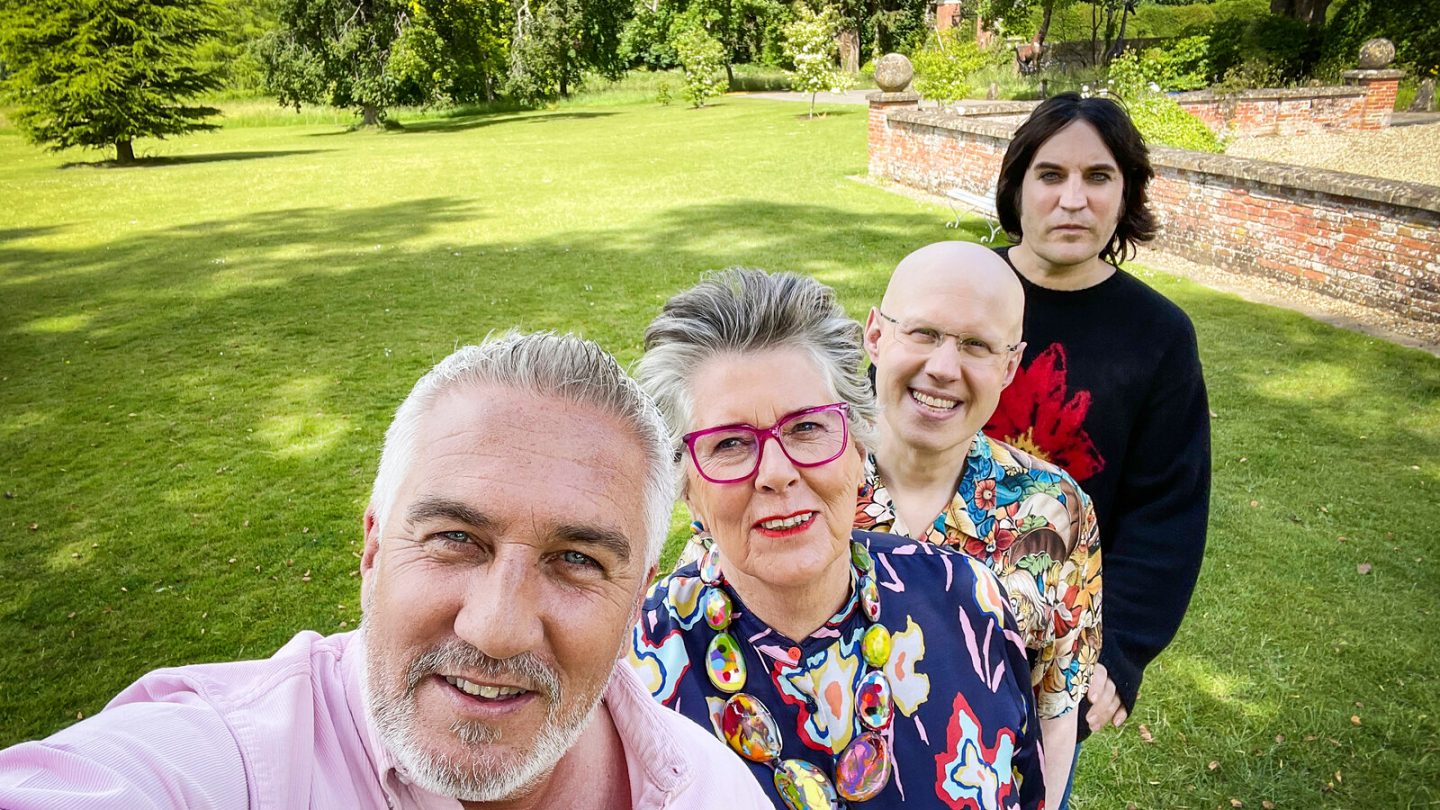 Thank god, it’s finally back. The Great British Baking Show, the streaming equivalent of stress-relieving comfort food, on Friday debuted an all-new collection of amateur bakers who will face off against each other over the reality show’s 10-week series of tests and challenges. You don’t even have to appreciate baking to find yourself quickly caught up in the best aspects of the show here, including everything from the decency and charm of these amateur talents to the high drama of the judges scrutinizing each carefully prepared culinary creation.

In an interview with Netflix included with the streamer’s marketing material for this new season of The Great British Baking Show, judge Paul Hollywood says about the new bakers: “The standard was very high. They had great ideas and executed them well. They were very professional, all of them.”

Newcomers to the popular baking reality series, meanwhile, might have one question: Why have I sometimes seen this show referred to as The Great British Bake-Off? Is that the same thing, or something different?

PBS started carrying the show in the US in 2014, under the name that you see on Netflix — The Great British Baking Show. That’s because Pillsbury owns various trademarks covering permutations of “Bake Off,” and it was thought that bringing the popular UK baking series under its more well-known name of The Great British Bake Off here would lead to brand confusion.

Okay, so a slight tweak of the name — problem solved, right?

Similarly, the winning announcement language is truncated, shaved down from “The winner of The Great British Bake Off is …” to, simply, “The winner is …” Some digital editing magic is also utilized on the winning trophy, so that US viewers see the localized version of the show’s name.

Speaking of US viewers, The Roku Channel is prepping an American spinoff of the series titled The Great American Baking Show. As if all this wasn’t confusing enough, that show will feature existing judges Paul Hollywood and Prue Leith. And it’s also being filmed on the same grounds as the existing show.