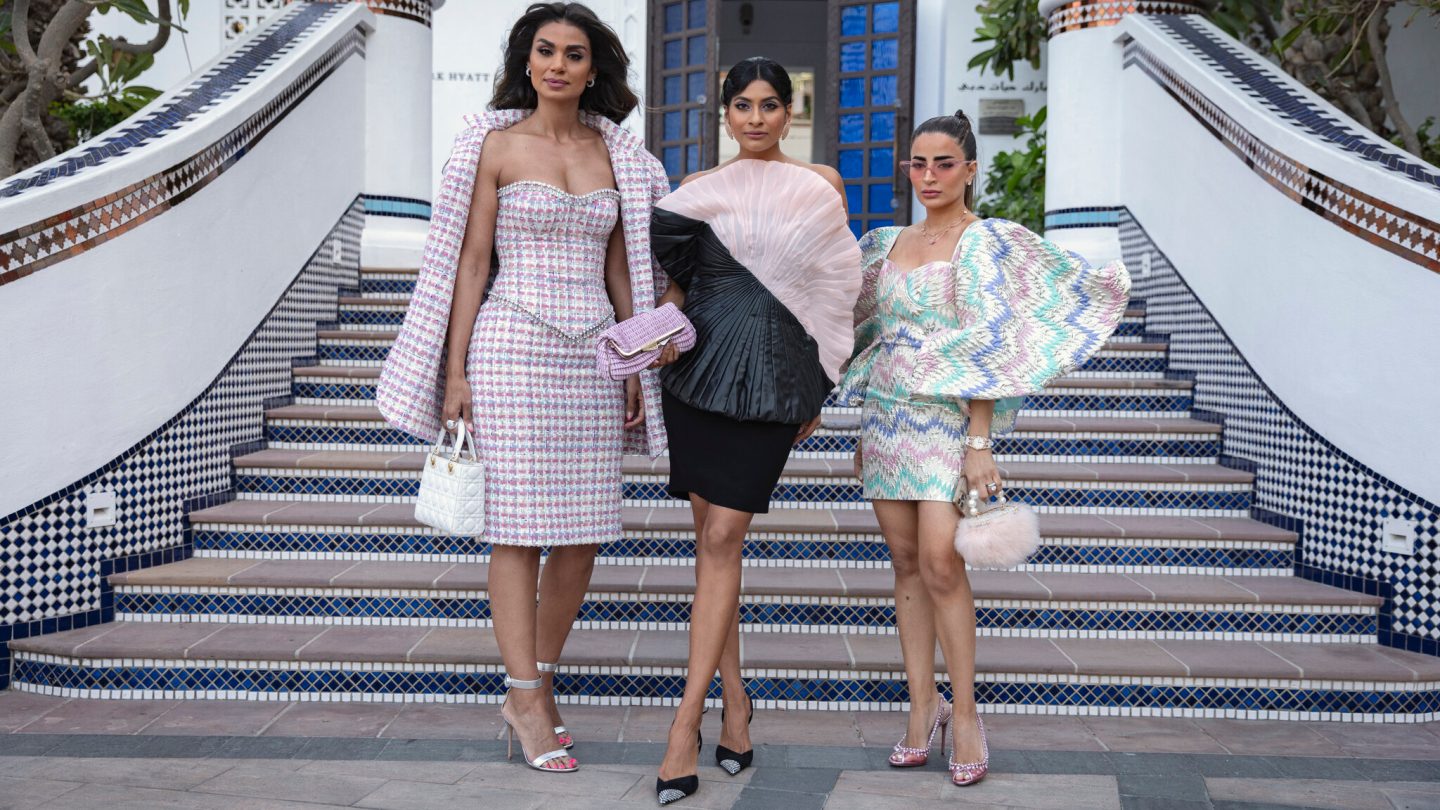 “Everyone here is looking for something,” we’re told in the trailer for Netflix’s latest reality series Dubai Bling, the 8-episode first season of which just dropped on the streaming service today. “Money, power, image, or love.”

There’s a reason that money is mentioned first in that list. Wealth and status are as commonplace to the well-heeled residents of the global money center of Dubai as the air that they breathe. This is the kind of skyscraper-filled, blinged-out megacity that a billionaire US tech entrepreneur who owns a fleet of 30 cars recently decided to relocate to from LA, according to one luxury real estate executive in the city — a place that attracts the bold and the billionaires alike. And, now, Dubai is also the setting for Netflix’s newest reality show about wealth and status-chasing, UAE-style.

“Dubai is one of the most innovative and trendsetting cities in the world, and where every member of the social circle found success building empires, chasing their dreams, and grabbing every chance that the land of wealth and opportunity had to offer,” Netflix says about Dubai Bling.

“Now, get a closer look at their extravagant lifestyles, from wearing ball gowns at lunch and driving supercars to exploring the desert on camelback. “

The series cast includes participants from the UAE, as well as Saudi Arabia, Lebanon, Kuwait, and Iraq — along with ex-pats from India and Australia, who now live in Dubai.

“Set against the backdrop of luxury cars, runway-fresh fashion, exotic resorts, and exclusive access to the city’s most popular restaurants and late-night hotspots,” Netflix continues, “we follow the cast in their daily lives. It’s not long before the competition between friends heats up and secrets are revealed, causing problems, sassy clapbacks, and a whole lot of drama.”

Dubai Bling is produced by Different Productions, and the entire first season is available to stream now on Netflix.