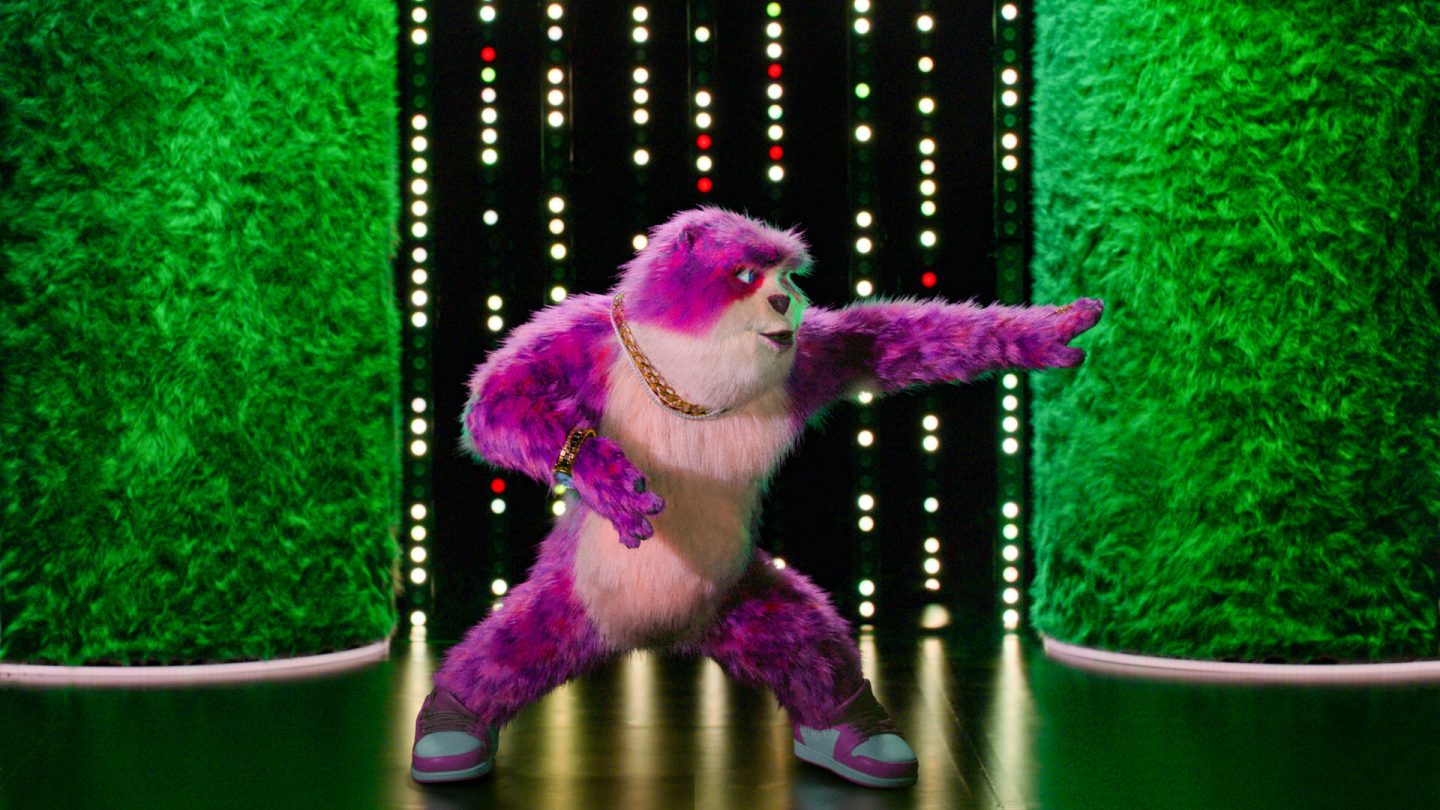 The trailer for Dance Monsters — Netflix’s newest reality series, which debuts tomorrow — begins like a conventional TV competition. There’s a closeup on the face of a telegenic judge, hyping up a contestant: “You’ve been waiting for this moment for a long time, so prove it.”

Based on the title, you expect to then see maybe a sweaty, out-of-breath dancer on stage, awaiting his or her fate. “It was fun, it was energetic, it was exciting,” another judge chimes in, while still another marvels that this isn’t like anything he’s ever seen in his life before. The camera then cuts to … outlandish creatures, mugging for the camera. One of them, a female whose parts seem to be made out of candies, holds arms outstretched and asks the camera: “Bet you didn’t expect that.” Indeed.

Welcome to another addition to the streaming giant’s growing library of bonkers, low-brow reality shows. This one, Netflix explains, is a feel-good competition in which amateur dancers disguised as CGI avatars will “bring their best moves,  hoping to wow our panel of judges and win $250,000.”

In the same way Netflix is squeezing every different permutation out of the dating genre that it can (Too Hot to Handle, Love is Blind, Sexy Beasts), so, too, is it trying something new with contestants and a dancefloor. In this case, the hopefuls show off their skills backstage, where they’re rigged up to project themselves as one of the “monsters” inherent in the title onstage via an avatar.

“Dance Monsters is amazing,” one of the contestants raves, “because I’m not being judged on the way I look.”

It’s still so weird, though. At one point, a mummy avatar muses aloud to the camera, wondering if the player is really capturing the way this character looks. “A funny one-eyed alien is what it took for me to believe in myself,” another tells the camera.

Hey, this is Netflix. Different strokes for different folks.

This genre, as we’ve written numerous times now, remains a super-popular one across Netflix’s global subscriber base. And other recent new titles in this category, besides Dance Monsters, include: