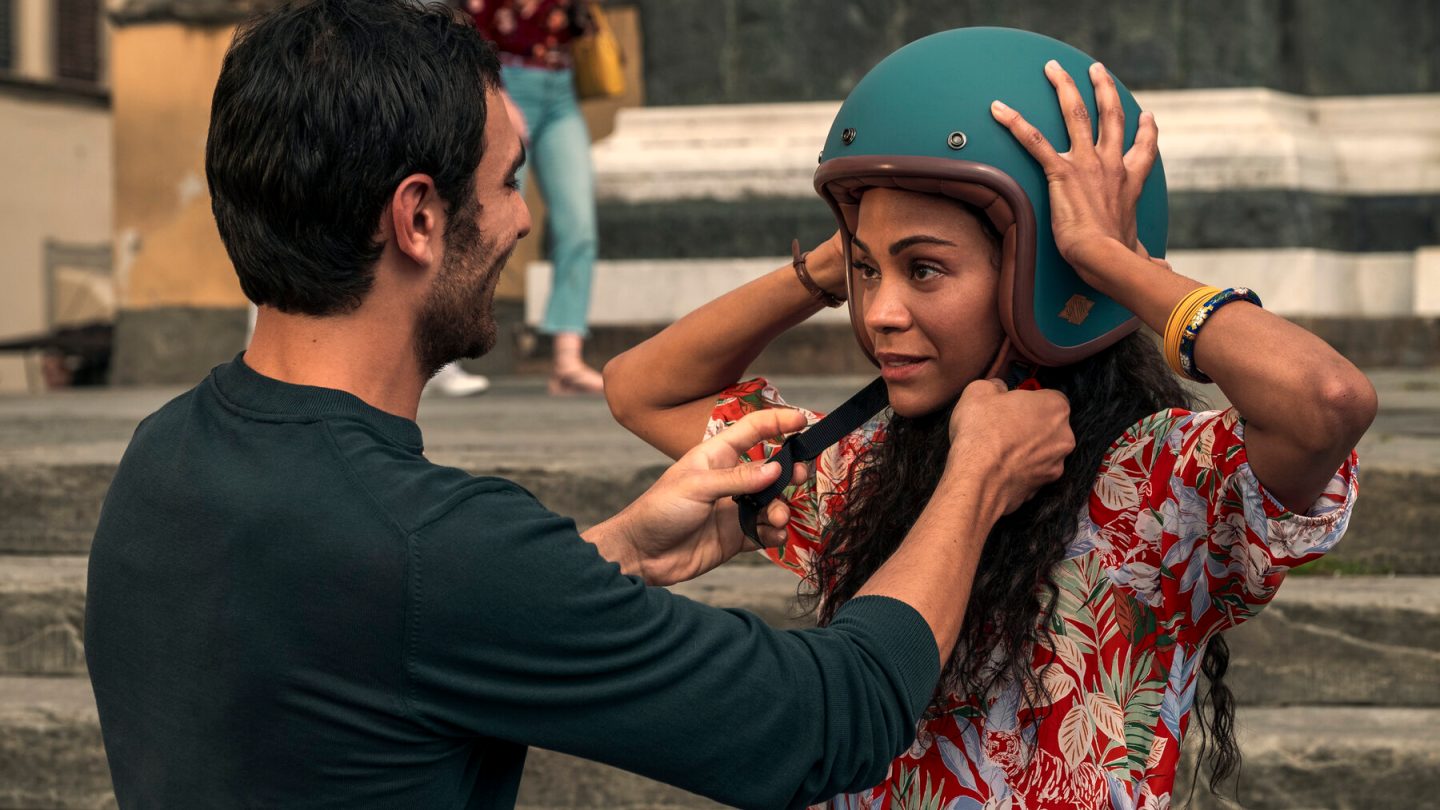 The top-performing Netflix series in the US at the moment include everything from a new horror anthology to a hit series from the Netflix creator with the hot hand at the moment (Ryan Murphy), as well as a heartfelt book-to-Netflix-show adaptation that’s in the #1 spot on the streaming giant today.

If you want ideas for some of the newest titles to watch, check out our post from over the weekend running through some of the most interesting releases coming to Netflix over the next several days. In the meantime, what you’ll find below are the Netflix series currently occupying the top three spots on Netflix’s ongoing Top 10 list of shows for the US.

Top Netflix series in the US

Outside of its weekly global Top 10 chart data — which you can check out right here, covering the 7-day period of October 17-23 — Netflix maintains an ongoing ranking of the top movies and Netflix series in the US each day inside its apps, based on viewing activity.

For Monday, October 31, Netflix says the top series in the US is the new Zoe Saldana-led drama From Scratch, which is adapted from Tembi Locke’s 2019 memoir of the same name — and boasts near-perfect critics’ and audience scores on Rotten Tomatoes.

“An artist finds romance with a chef in Italy and embarks on a life-changing journey of love, loss, resilience, and hope across cultures and continents,” Netflix’s logline reads about the 8-episode series reads.

Coming in at #2, meanwhile, is Guillermo del Toro’s new Netflix horror anthology Cabinet of Curiosities, which hit Netflix just a few days ago.

The show is, in many respects, a throwback to fantasy anthology series past and present, like Black Mirror and The Twilight Zone. Here, eight directors were chosen to present different stories that explore what the idea of “horror” means — with the tales encompassing everything from otherworldly creatures to internal demons.

Finally, in third place, we have The Watcher — a 7-episode Netflix series from Ryan Murphy and Ian Brennan that’s based on a true story. It stars Naomi Watts, Bobby Cannavale, Jennifer Coolidge, and Mia Farrow, and it debuted on the streaming giant on October 13.

Cannavale and Watts play Dean and Nora Brannock, a couple that just bought their dream home in an idyllic New Jersey suburb. Soon enough, though, they quickly realize their new neighborhood is not exactly thrilled that they’ve arrived. In fact, the icy welcome given to the Brannocks quickly devolves into a full-blown living hell once ominous letters from ‘The Watcher’ start landing in their mailbox.