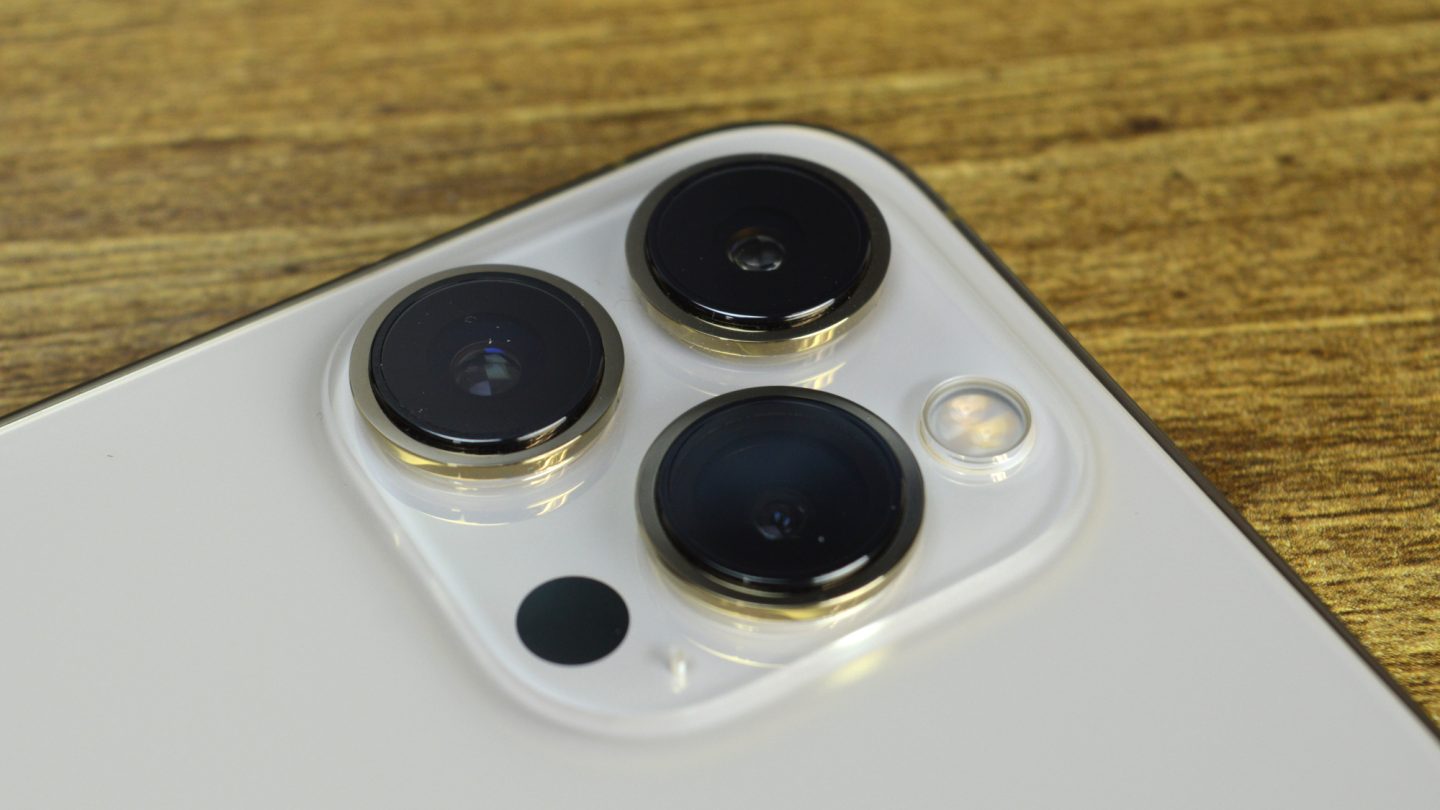 Every new version of iOS includes hundreds of features and bug fixes for the iPhone. In fact, there are often so many big changes that some of them go unnoticed by a majority of users. That was certainly the case for Visual Look Up on iOS 15, which can help you identify plants, animals, landmarks, and more with the tap of a button.

Visual Look Up is a hidden gem of iOS 15

Here’s Apple’s official description of the Visual Look Up feature from its website:

Swipe up or tap the information button on any photo to highlight recognized objects and scenes. Learn more about popular art and landmarks around the world, plants and flowers out in nature, books, and breeds of pets.

If you didn’t know your iPhone could do that, you’re not alone. Despite the fact that we’ve actually written about this feature (more than once), I had still forgotten that it existed. I am not really sure how much use I would have gotten out of it anyway, but it may have been fun to mess around with during my recent trip to Washington, DC. So hats off to Tom’s Guide for highlighting the feature earlier this month, reminding us that it exists.

Visual Look Up was initially only available in English in the United States at launch. Now the new feature is available to all English speakers in Australia, Canada, Great Britain, India, and Singapore. iPhone owners in Mexico can also use the feature in Spanish, and Visual Look Up supports French, Italian, German, and Spanish in Spain as well.

You will need an iPhone with an A12 Bionic chip or newer in order to use Visual Look Up with your phone. The A12 Bionic debuted in 2018 on the iPhone XS and iPhone XS Max, so as long as your iPhone isn’t more than four years old, you can access Visual Look Up.

How to use Visual Look Up on iPhone

Here are the steps that you need to take in order to use Visual Look Up on your iPhone:

It won’t work every time, but when it does, it’s pretty neat. There are plenty of hidden gems like this in iOS, and we’ll continue alerting you to them. For example, did you know that your iPhone has a hidden setting to make your video calls sound better?