Every year, Apple breathes new life into the iPhone with an update to iOS, the phone’s operating system. Last year, iOS 14 brought a relatively major update, with features like home screen widgets and the App Library. Then, Apple announced iOS 15. It’s set to make just as much of an impact on our daily lives.

iOS 15 has officially been released to the public. That means that it has gone through months of beta testing, and is now deemed polished enough to be ready for the public. Some features have been pushed to a later date along the way, but there’s still a ton that’s new in the operating system to love.

Excited for iOS 15? If so, here’s everything you need to know about the latest iPhone operating system.

The best new features in iOS 15

iOS 15 gets a ton of major improvements, and we’ve listed them here. That said, it’s important to note that many of the updates aren’t technically updates to iOS, but more to services like Maps, FaceTime, and so on. That means that the new features are available on iPhones with iOS 15, but they’ll also be available on Mac computers running macOS Monterey and iPads running iPadOS 15. It’s also important to note that some of these features have been pushed to a future release, like iOS 15.1 or iOS 15.2.

The iPhone is finally getting user profiles. These profiles, called Focuses allow you to choose which notifications are let through based on your activity. For example, you could have a Sleep Focus that only lets through a call from close family members. Alternatively, you could have a Work Focus that only lets through work emails and messages from your colleagues. And so on. Users can also create custom Focuses.

Your iPhone will intelligently suggest new Focuses, and Focuses will sync across all of your Apple devices — which means that they’ll apply to your Mac just as much as your iPhone. Developers can hook into Focuses too — so third-party apps will work with them as well.

Notifications seem to get revamped every time a new version of iOS or Android is released, and this year is no exception. For iOS 15, notifications have gotten a design refresh, with more rounded corners and things like contact photos for people that have messaged you.

Notifications can be never-ending, however, Apple is attempting to fix that in iOS 15. In the update, you’ll get a personalized notification summary, and that can include a summary of less-important notifications at a time of the day that the user specifies. Not only that, but users can now easily mute notifications from an app or messaging thread for a selected period of time.

Search on iOS 15 is getting better too. On iOS 15, Spotlight can leverage information from your photos, including text from within photos. Users can also search photos from the web, and get rich search results for information about things like TV shows, actors, and so on. You’ll even get rich information about contacts, which includes location information if they have shared it, and recent conversations.

FaceTime is also getting some pretty serious improvements. In fact, so much so, that it could negate the need for other video chat services, like Zoom. That’s because Apple is introducing FaceTime Links, which allows you to send links to FaceTime chats to friends and family, so you can schedule conversations to happen. It’s not limited to Apple users either — FaceTime Links can be sent to non-Apple users, and they’ll be able to join FaceTime conversations through the web. Yep, that means users could join a FaceTime chat on an Android device.

FaceTime is also getting Portrait Mode. That means that you can get the same background-blur effect on your FaceTime calls that you get in Portrait Mode video calls.

Last but not least is SharePlay. SharePlay makes FaceTime calls a little more social. Through SharePlay, you can sync video and audio with other participants on your video calls, meaning that it’s easier to, for example, virtually watch movies with your friends and family. Playback controls are given to all participants, and users can AirPlay content to their TV, if they want to. Many third-party apps have adopted the tech too, including apps like Disney+.

Apple Maps has been getting a lot better over the past few years, and with updates to iOS 15 and macOS Monterey, Apple is making it even better. Notably, the service is getting an enhanced 3D view, which continues with driving, walking, and biking directions. When driving, you’ll get things like details about lanes, pedestrian crosswalks, and bike lanes. It’s pretty cool.

Apple is also taking a page out of Google’s book, with new augmented reality directions for walking. Transit commuters will also get better information about nearby stations, and there are redesigned cards for businesses and other locations. 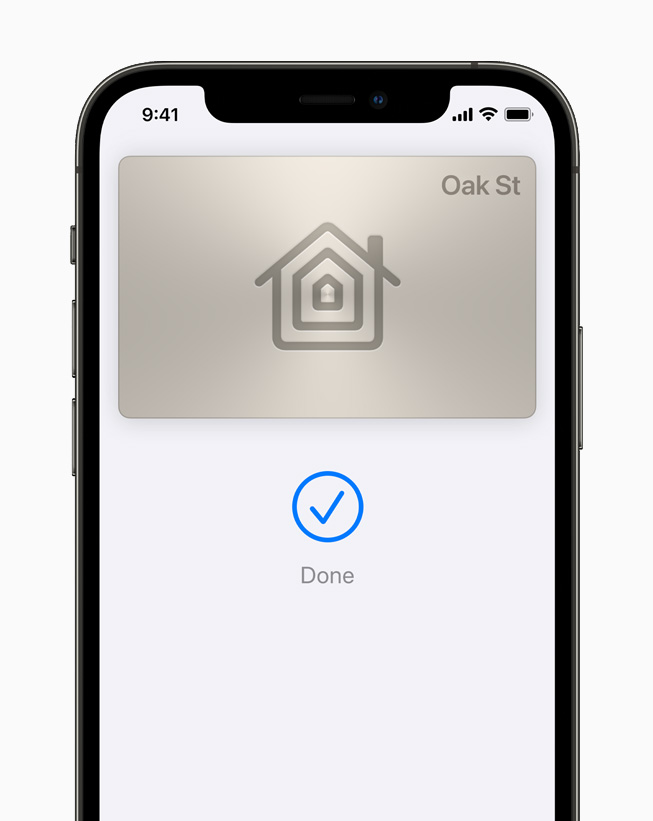 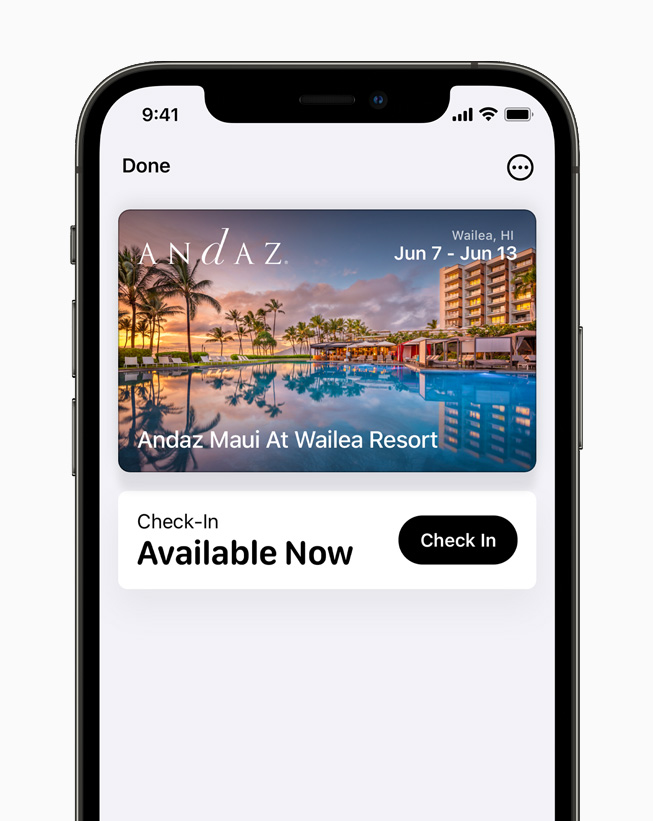 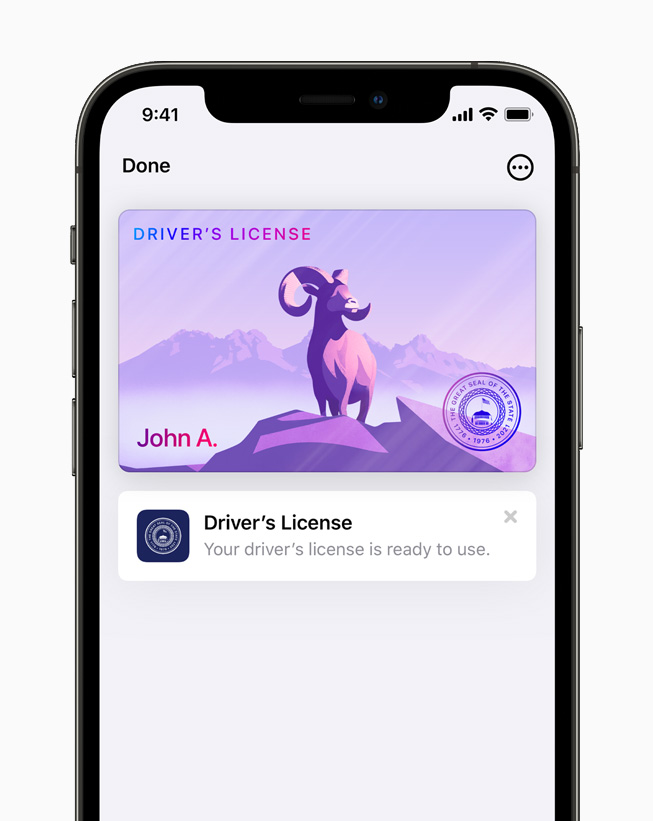 Even Apple Wallet is getting some upgrades. Notably, the Apple Wallet app will support more key cards, including key cards for your HomeKit lock, hotel doors, and more. Apple Wallet will also get more remote car functionality, allowing users to honk the horn, open the trunk, and more, on compatible cars.

The other major addition to Apple Wallet is the ability to add driver’s licenses and state IDs, in supporting states. This will roll out in late 2021, and only in certain states. It should roll out to other states over time.

Safari is getting some major overhauls, though perhaps not as major as originally thought. When Apple announced the new mobile Safari, many disliked it for the floating controls that often covered interface elements in web pages. Since then, Apple has walked back some of those changes, added back some buttons, and more. Safari still puts the URL bar and buttons at the bottom, which allows users to access elements without having to move their hand too much. The latest beta also allows users to put the address bar at the top of the page, if they so choose.

iOS 15 will support Safari’s new privacy protections as well. That means users will get access to Intelligent Tracking Prevention, which prevents trackers from using your IP address to track you. And, users with a compatible iCloud plan will get access to Private Relay, which is essentially a VPN. Private Relay is currently a “Beta” feature, and won’t be enabled by default in iOS 15. But it can still be enabled.

Apple Health is getting a few new features that make it more useful for those in families with elderly people and/or children. After the update, those people in your life will be able to share their health data with you, including things like lab test results. And, Apple Health will show the new walking steadiness metric, which is tracked by your Apple Watch.

Even Siri is getting some improvements. Apple is bringing on-device processing to Siri, which will help make it faster and more helpful when you don’t have an internet connection. And, Siri will be able to announce notifications other than messages, including Reminders.

Apple will now ask users to consent to personalized ads for their Apple ID. This will use your App Store purchase history, and other metrics, to serve ads in the News, Stocks, and App Store apps. Previously this feature was enabled by default.

There are tons more features on offer by iOS 15 too. For example, there’s a better text selector, the ability to drag-and-drop content between apps, and some enhanced Find My features for the iPhone. Not only that, but reports not that the latest iOS 15 beta helps reduce lens flare through artificial intelligence. And, the most recent iOS 15 beta offers a feature that prioritizes 5G over Wi-Fi when the Wi-Fi network is unsafe or slow.

Should I install iOS 15?

Before the official release, we would have only recommended that users install it if they’re tech-savvy and willing to deal with bugs and issues. With a full release, however, we recommend everyone install iOS 15.

Apple has long offered software updates on old phones, and this year is no different. Here’s the full list of devices that support iOS 15.

How to install iOS 15

Now that iOS 15 is widely available, it’s very easy to install. Follow the instructions below to install iOS 15 for yourself.

That’s all there is to it! You can now enjoy all the new features on offer by iOS 15.