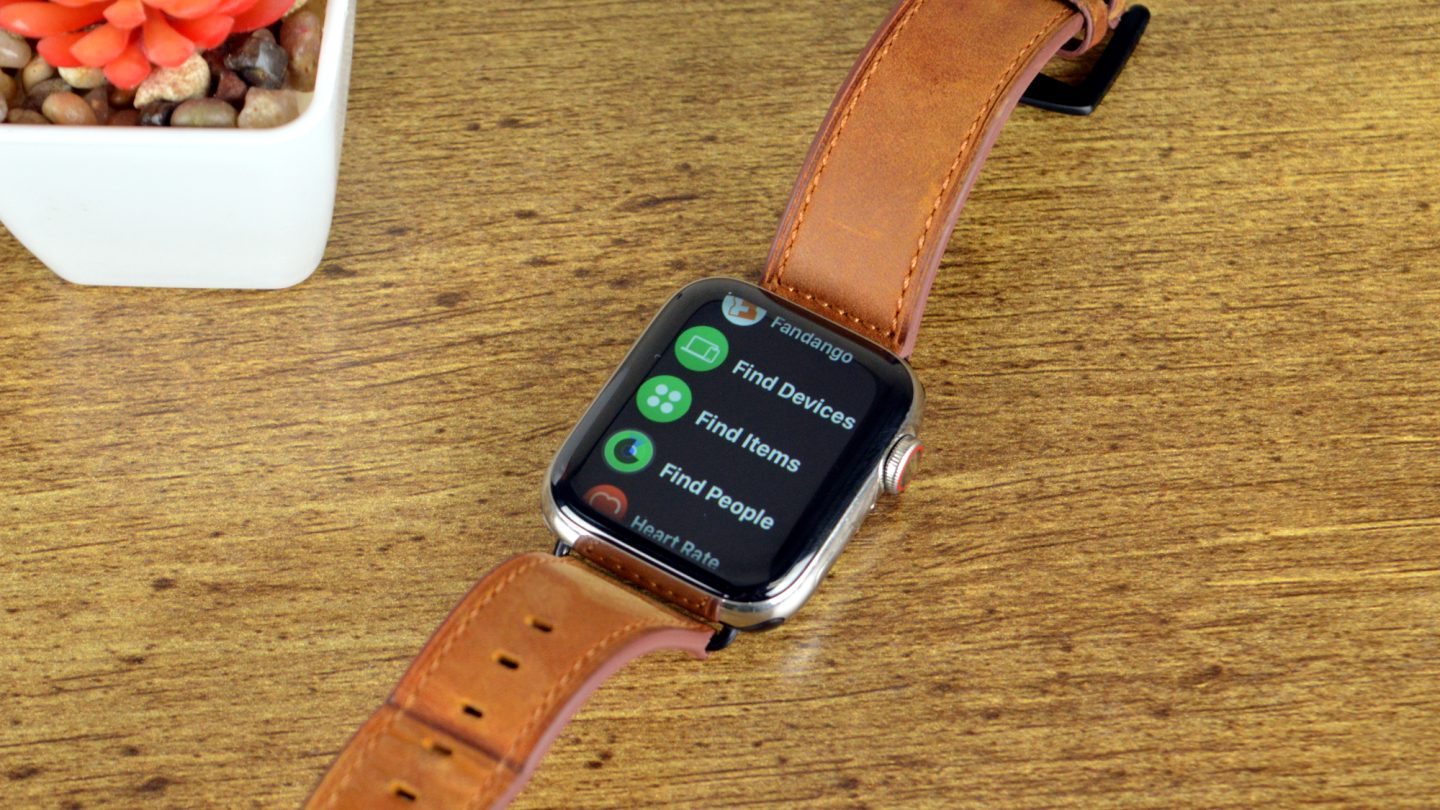 Every year at Apple’s Worldwide Developer Conference, the company launches a new version of the Apple Watch’s watchOS, showing off the awesome new software features that can be expected when the software is released in the fall. This year was no different. Apple’s watchOS 8 is now finally available to the public.

The new operating system doesn’t necessarily represent a major overhaul for watchOS, but it does bring a number of handy new features that could make using your Apple Watch that extra bit easier.

Interested in learning more? Here’s everything you need to know about watchOS 8.

The best new features in watchOS 8 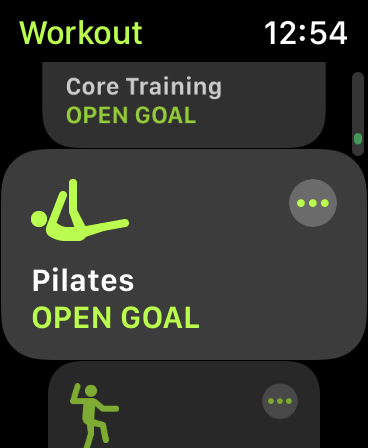 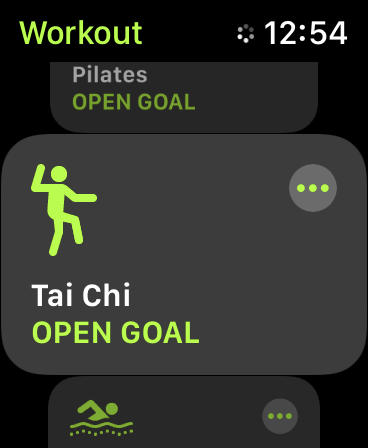 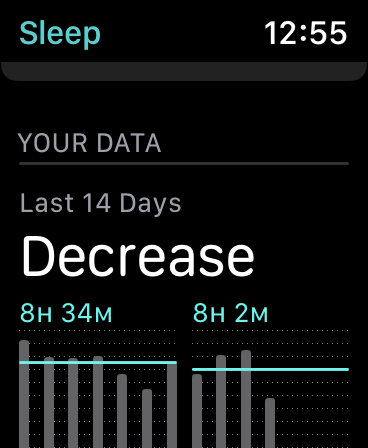 As you would expect, the new version of watchOS 8 brings a number of new health and fitness features. That makes the device a better fitness tracker than ever. For starters, there are new workout types — including Pilates and Tai Chi. Not only that, but sleep tracking is getting better too. Now, when sleeping, the Apple Watch will calculate respiratory rate, and that metric will be listed in the Health app. 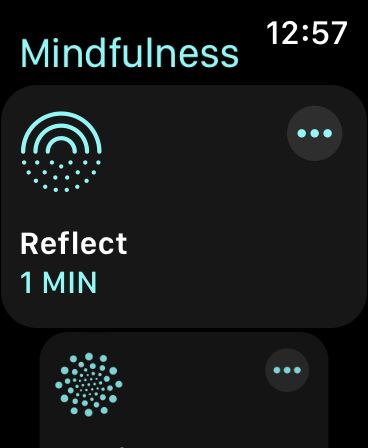 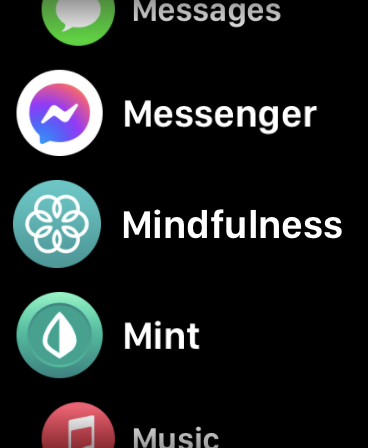 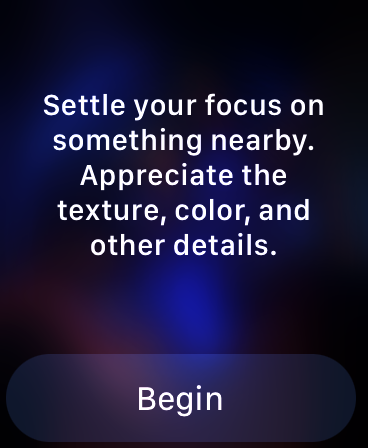 The Breathe app is getting rebranded for watchOS 8. Now, the feature will live in the new Mindfulness app, which will also offer a Reflect feature that helps users better establish meditation habits. The feature also comes with visualizations, and it will connect to your heart rate to show a mind-body connection.

The Wallet app is getting a number of upgrades on both the iPhone and Apple Watch. In watchOS 8, the Wallet app will now supports different kinds of keys, including car keys and house keys — so you can tap to unlock HomeKit-connected devices. A number of lock brands will support this feature.

Some hotels will also offer iPhone and Apple Watch integration, so you can use your device to unlock your room. Some U.S. states will also support driver’s licenses and other IDs.

Like all of Apple’s new operating systems, the Apple Watch will support Focus, which allows users to set profiles, and get notifications based on what they’re doing. So, for example, you could set a work Focus, which will only let in work emails and messages, and those from your immediate family. Not only that, but the feature supports custom Focuses too. 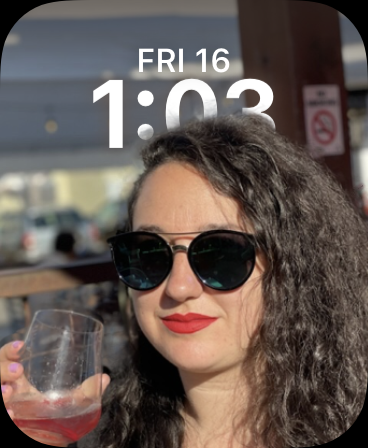 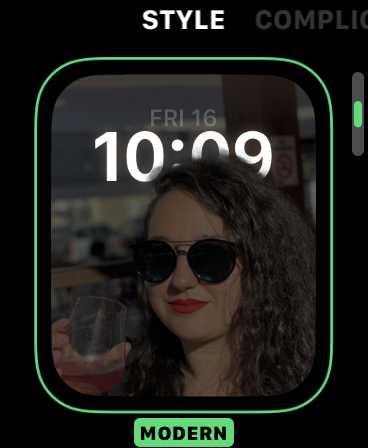 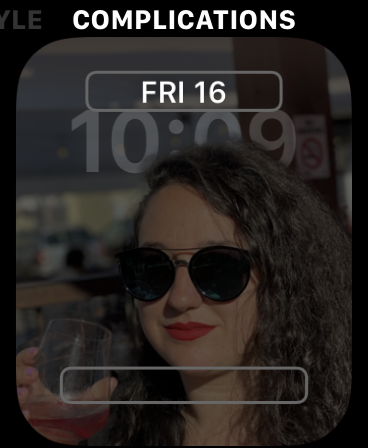 The Apple Watch will get a few awesome new watch faces too. Of those new faces, perhaps the headline new watch face is the new Photos watch face, which can pull data from Portrait Mode photos, and make a multi-layered face that can move over time. It’s pretty cool. 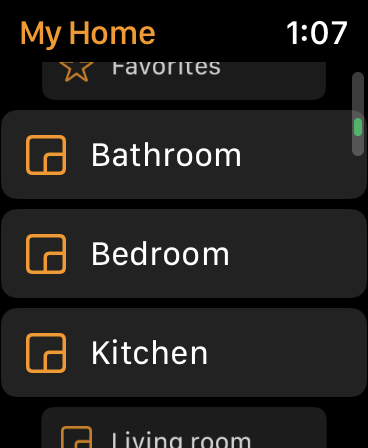 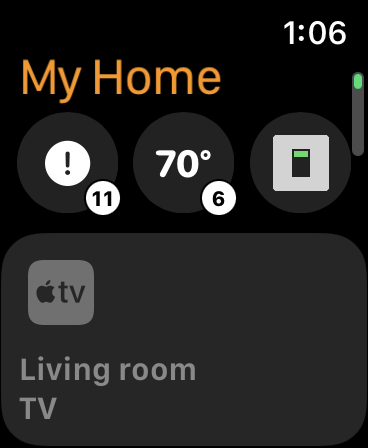 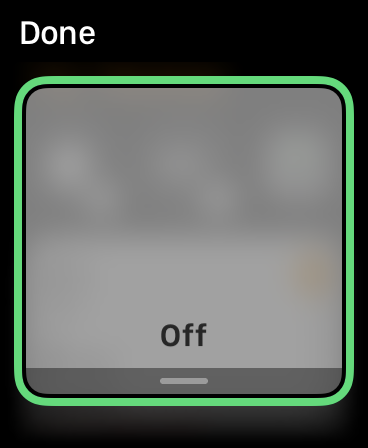 The Home app is getting a refresh in watchOS 8 too. The new version of the app is designed to make it easier to control devices, plus it prioritizes devices that are activated. For example, if someone rings the doorbell, your device will suggest controlling things like a lock or outdoor lights.

WatchOS 8 also suggests scenes to activate at different times of the day, and those scenes and accessories can be organized by room.

There are new Find My apps on the Apple Watch, allowing you to find your missing devices without necessarily needing an iPhone. Find My in general has been coming to more and more devices, so it’s nice to see it available on the Apple Watch. The apps include a “Find People” app, a “Find Devices” app, and a “Find Items” app.

Messages has gotten a revamp in watchOS 8 too. Now, you can write messages using a range of different composition types, so you can start your message with Scribble, then switch to dictation. To edit a message, you can rotate your Digital Crown, making it easier to fix mistakes.

Should I install watchOS 8?

Yes. WatchOS 8 is now available to the public, and as such it’s safe and ready to be installed.

Interested in getting the benefits of watchOS 8 but don’t know if your Apple Watch supports it? Here’s the full list of Apple Watch models that will support watchOS 8.

Of course, the Apple Watch Series 7 will come with watchOS 8 out of the box.

How to install watchOS 8

Now that watchOS 8 is widely available, it’s very easy to install. Here’s how to install watchOS 8.

That’s really all there is to it.