It may come as a surprise to many, but there are several hidden iPhone codes that have been part of the iOS user experience for years now. And though most users might find these secret codes more intriguing than useful, some actually bring some interesting utility to the table.

Again, these secret iPhone codes aren’t exclusive to iOS 15. But seeing as how iOS 15 was released just a few weeks ago, we’d be remiss if we didn’t briefly highlight some of the cooler iOS 15 features you might not be aware of. Though Apple highlights most of the biggest iOS changes during its WWDC keynote, there are inevitably dozens of new features the company simply doesn’t have time to cover.

To help you get the most out of your iPhone, we’ve compiled some of the best hidden features that most people do not know about. These can help make your life easier. You can also learn more about your phone, no matter which version of the iPhone you have. It makes sense to know the most about your phone. 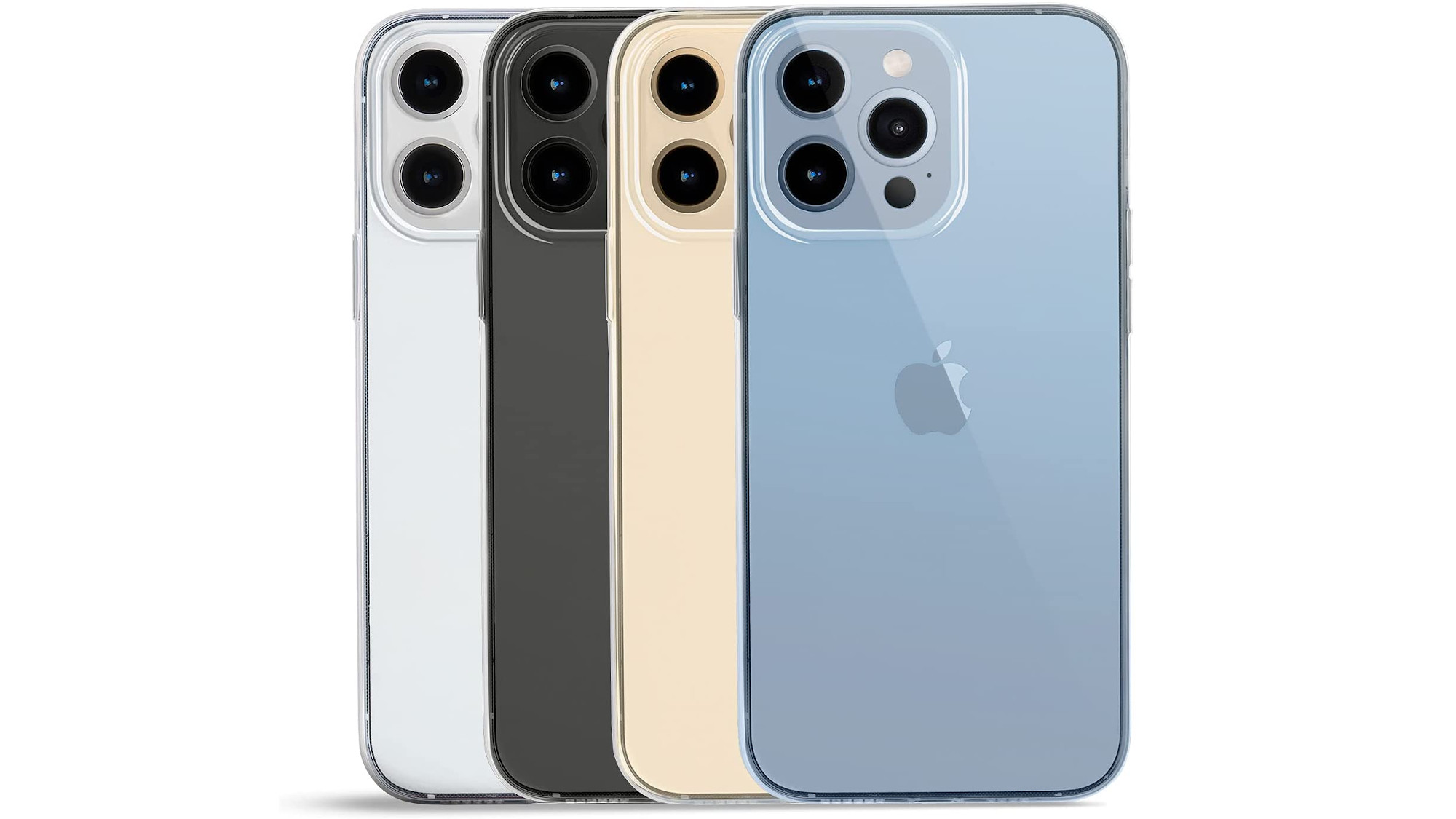 I’m not sure if this iPhone code is all that secret, but it may come as a surprise to folks who didn’t grow up in the 90s. It will, however, be very familiar to folks who did. This also will matter to those who actually still make phone calls (mostly people who grew up in the 90s and before). You can even try and call back those robocalls who ask about your car’s extended warranty perhaps.

Put simply, if you want to prevent a caller ID from displaying your number, you can press *67 before making a call. You can also go into Settings / Phone and select Caller ID if you want to change this setting without dialing each time before a call.

Get a better gauge on signal strength

If you want to find out your device’s International Mobile Equipment Identity (IMEI) number, you can do that quite easily. Your IMEI is a unique 15-digit identifier for your own iPhone. This is helpful if you need to unlock your smartphone on another network.

For this secret iPhone code, simply type *#06# into the keypad and you’ll be good to go.

For additional secret iPhone codes, make sure to check out this list compiled by the New York Post.

While we’re on the topic of secret iPhone functionality, we thought it might be a good time to quickly reference a few iOS 15 features you might not be aware of.

Drag and drop between apps – Apple is bringing some desktop functionality to the iPhone. For the first time, users can drag files between apps. For instance, it’s now possible to drag an image from your Photos app right into a Mail message. You also do this in multiple apps by holding your finger on the item you would like to drag, then swiping up on the home button, going to the app you would want to paste in, and that’s all for drag and drop!

Live Text – This is an awesome iOS 15 feature Apple did mention in its WWDC keynote. Live Text, in short, can analyze text in a photo and subsequently allow you to copy and paste it.

As we covered previously:

For example, imagine you’re at a restaurant and want to send your friend a list of menu items. Instead of taking a photo of the menu which might contain small or hard-to-read font, Live Text can select the text and paste it right into a text message.

It can also translate text from one language to another, and even translate handwritten notes into text.

Not only can you find hidden iOS 15 There are also three settings that you can choose from that will help boost your battery life. App tracking settings are crucial to the life of your battery. Not every app needs to know your location. There are more too. Make sure you check them out.