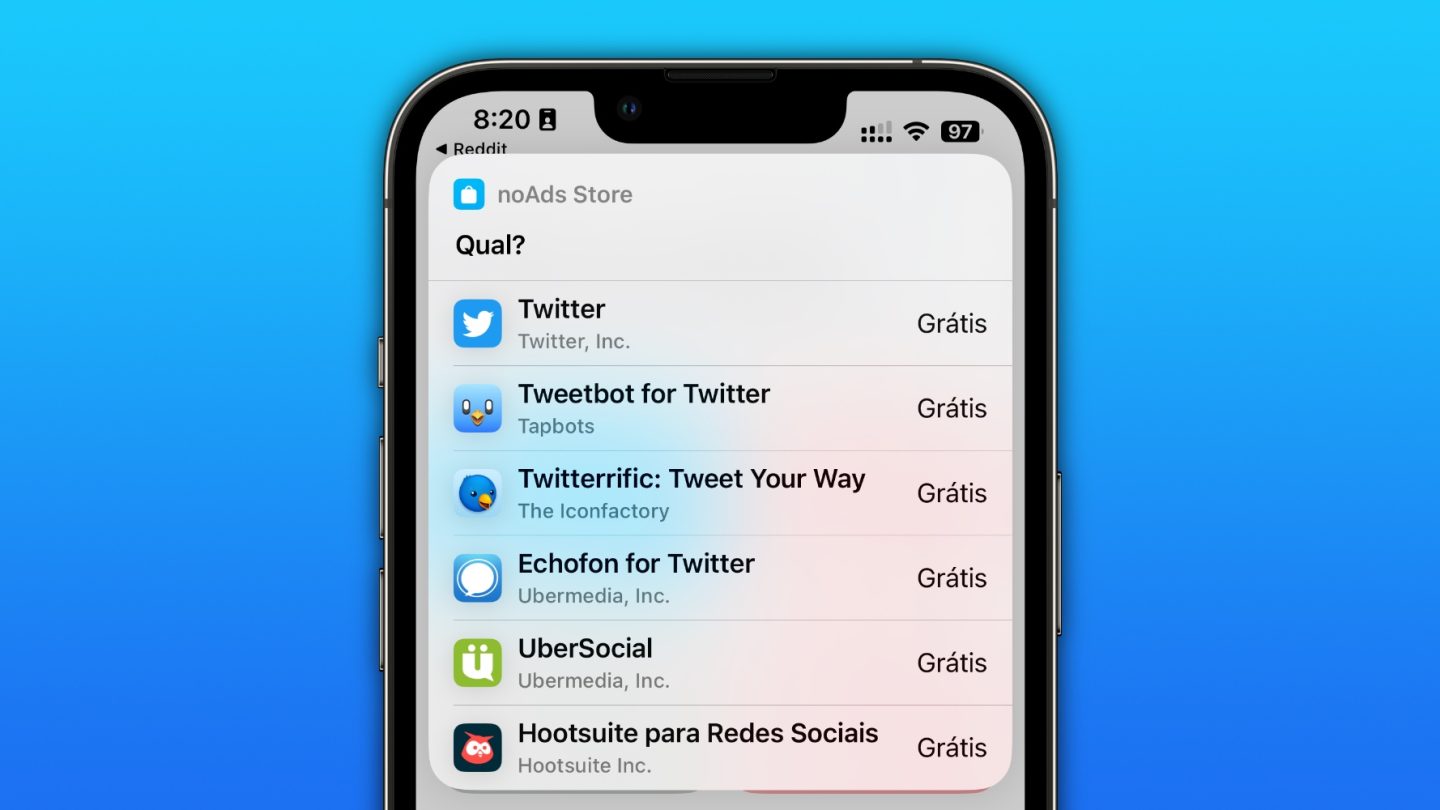 This week, Apple started displaying more ads on the App Store. With developers complaining about the company showing gambling ads next to their apps, Apple decided to pause some of these paid suggestions to solve the issue for now. That said, if you don’t want to see ads on your App Store searches, a handy shortcut can help you with that.

Posted by Reddit user TheIvanovization, they created a shortcut for the App Store that allows users to search for an app without seeing ad suggestions. The shortcut is currently in version 1.1.1 and is very simple to use.

Once you install the noAds Store shortcut, it will ask which App Store region you want to set your search and the number of suggestions you want to see. By default, you can see up to 20 recommendations.

Once you find the app you’re trying to discover, you need to hit the “Open” button, which will take you directly to its App Store page. That way, you won’t need to see Apple’s suggested apps.

After Apple started rolling out more ads on the App Store, developers started complaining about gambling ads popping up all over their apps’ pages. Then, the Cupertino company decided to pause these ads, as shared in a statement to MacRumors:

“We have paused ads related to gambling and a few other categories on App Store product pages.”

While, technically, Apple should have limited some ads to a few categories, such as children’s education apps, the company was even showing gambling ads for them, as developer Rob McAlavey noted.

Shac Ron, a former Apple Senior Kerner Engineer, shared a thread on Twitter about some Apple employees trying to push back from App Store ads years ago. He wrote:

When ads first appeared in the App Store in early iOS betas, many inside were very upset. It was an insult to our customers. We pushed back strongly. After a meeting where management pretended to listen to our concerns, it was evident they had no intention of changing their mind. (…) To me ads in iOS are particularly offensive because I took pride in making products that served the customer. Ads turn “customers” into “users” to be monetized for the real customers, the ad buyers. They fundamentally compromise the integrity of the product.