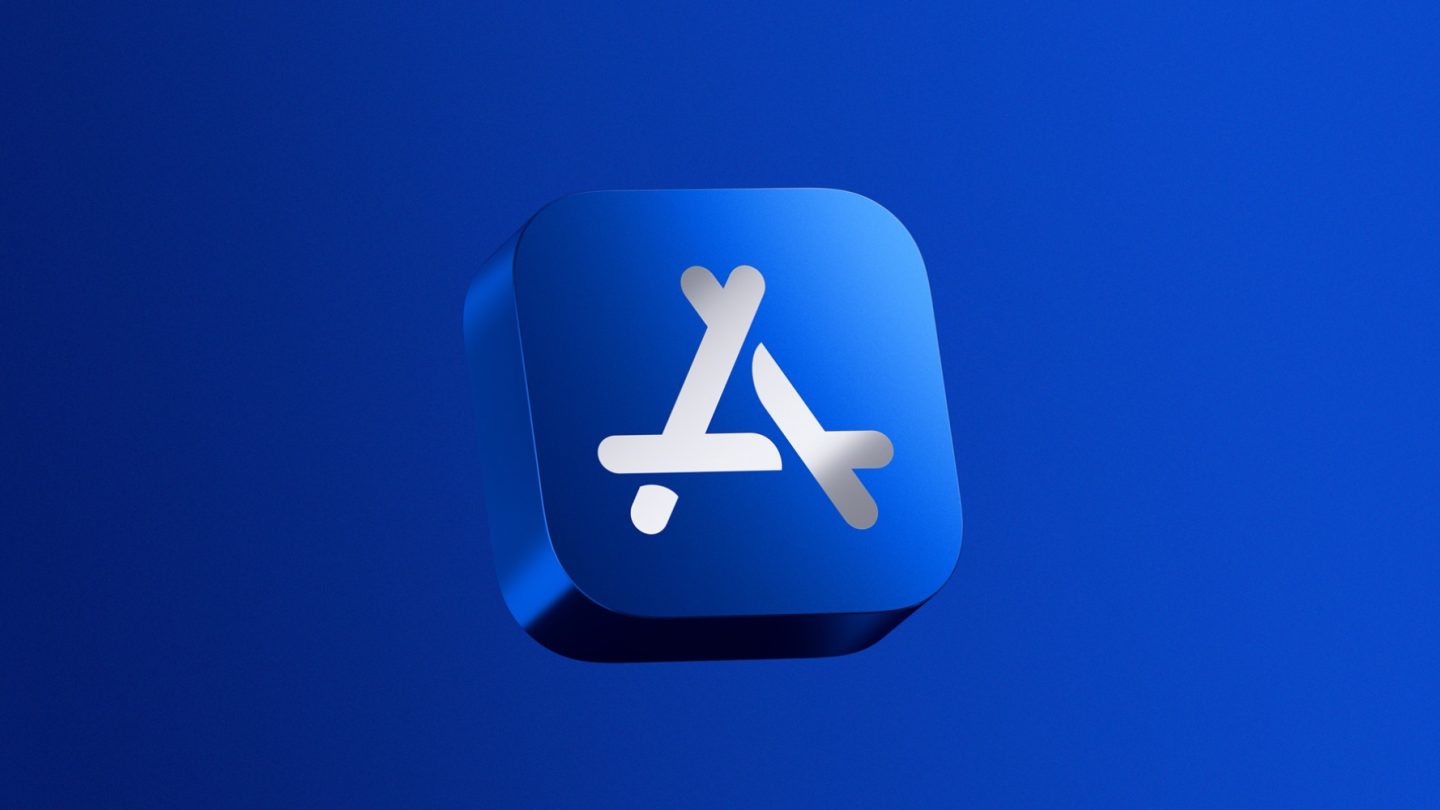 Scam apps on the App Store aren’t new. While Apple says the App Store is a “place you can trust” and this is why the iPhone shouldn’t open space for third-party stores, developer Kosta Eleftheriou highlights every now and then how the Cupertino company must do more to protect its users from scam apps as Apple keeps approving them. This time, the developer shows how a scam app can make a lot of money in simple four steps.

On his Twitter, Eleftheriou shows the four steps to App Store scams that are easy and profitable. He writes:

Then, in four screenshots, he shows an app called “FAX from iPhone: Fax app,” which promises to make faxing from iPhone an “available and minute-taking action on your way to other important things to do.

With 1,600 ratings with an overall score of 4.7 out of 5, a user would obviously download this app as a service it can rely on. But when you look at the reviews, most of them give a one-star rate by saying the app doesn’t work, say it charges $7.99 per week instead of monthly, and that the “good reviews are probably fake.”

While this time Apple isn’t highlighting this app, other opportunities the company had featured scam apps on the App Store as an “editor’s choice” before. More recently, BGR covered 10 iPhone apps that were actually adware, and shouldn’t be available to download.

Last but not least, Eleftheriou shows some data related to this FAX app. It had been downloaded over 132,000 times since it was released last November with a $497,000 revenue. In other words, this app made half a million dollars in less than a year without even working.

Below, you can take a look at TwitterKosta Leftheriou’s Twitter, where the developer highlights other scam apps available on the App Store.