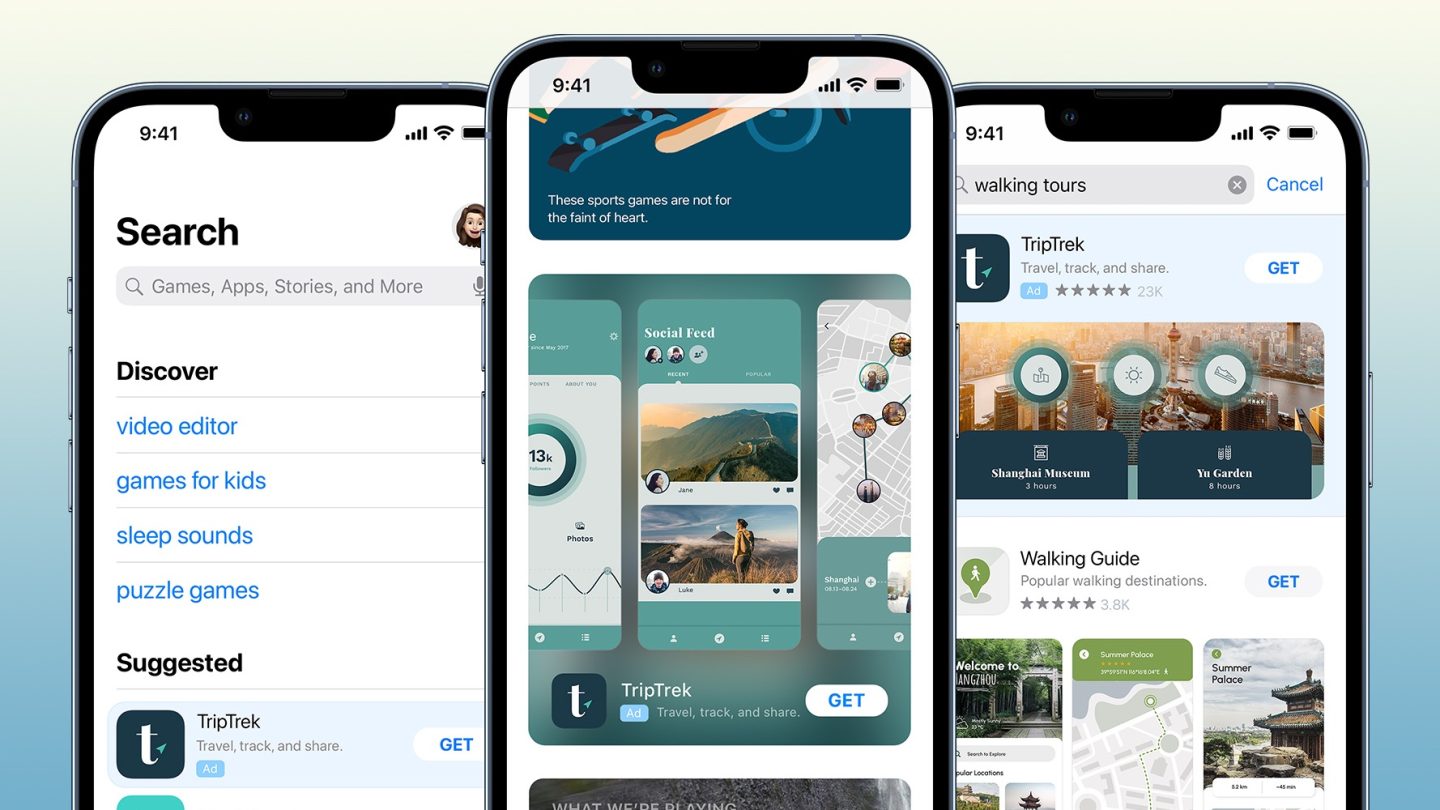 Early this week, Apple started displaying more ads on the App Store. While the move by itself already bothers some of its evangelist customers, there was another problem. Several developers complained about the fact that Apple displayed gambling ads right next to their applications, which nothing have to do with this category. Not only that, but even children educational apps were displaying ads related to gambling. After this controversy, Apple decided to pause these ads.

To MacRumors, Apple shared a statement saying gambling ads in App Store app pages have been paused, without further explanation:

“We have paused ads related to gambling and a few other categories on App Store product pages.”

Early this week, Apple published in its News and Updates section on the developer’s website that Apple Search Ads would make it easy “to promote your app on the App Store. And now, with the new Today tab and product page ad placements, you can drive discovery of your app more across the App Store – when customers first arrive, search for something specific, and browse apps to download.”

While, technically, Apple should limit some ads to a few categories, such as children’s education apps, the company is even showing gambling ads for them, as developer Rob McAlavey noted.

Another developer, Marco Arment, wrote on his Twitter page:

Now my app’s product page shows gambling ads, which I’m really not OK with. Apple shouldn’t be OK with it, either. The App Store has corrupted such a great company so deeply. They make so much from gambling and manipulative IAPs that they don’t even see the problem anymore.

Legal expert Florian Mueller wrote how bad this is for customers and, of course, for developers that are building apps that shouldn’t be related to gambling applications:

Apple just sent all developers an email that ‘Today tab and product page campaigns start October 25.’ It’s another means of increasing the effective app tax rate, forcing developers to buy ads on their own app pages in order to avoid that other sterr customers away from there.

It’s unclear what Apple will do to prevent gambling ads to appear in certain categories or what the company will do to improve this experience.

Shac Ron, a former Apple Senior Kerner Engineer, shared a thread on Twitter about some Apple employees trying to push back from App Store ads, which we now know didn’t end up right. He wrote:

When ads first appeared in the App Store in early iOS betas, many inside were very upset. It was an insult to our customers. We pushed back strongly. After a meeting where management pretended to listen to our concerns, it was evident they had no intention of changing their mind.

(…)This was the strongest pushback effort I’ve seen in my time at Apple. It was also doomed because Tim Cook saw the money Facebook, Google, and others were making from ads for apps and decided that he wants a portion of that.

To me ads in iOS are particularly offensive because I took pride in making products that served the customer. Ads turn “customers” into “users” to be monetized for the real customers, the ad buyers. They fundamentally compromise the integrity of the product.