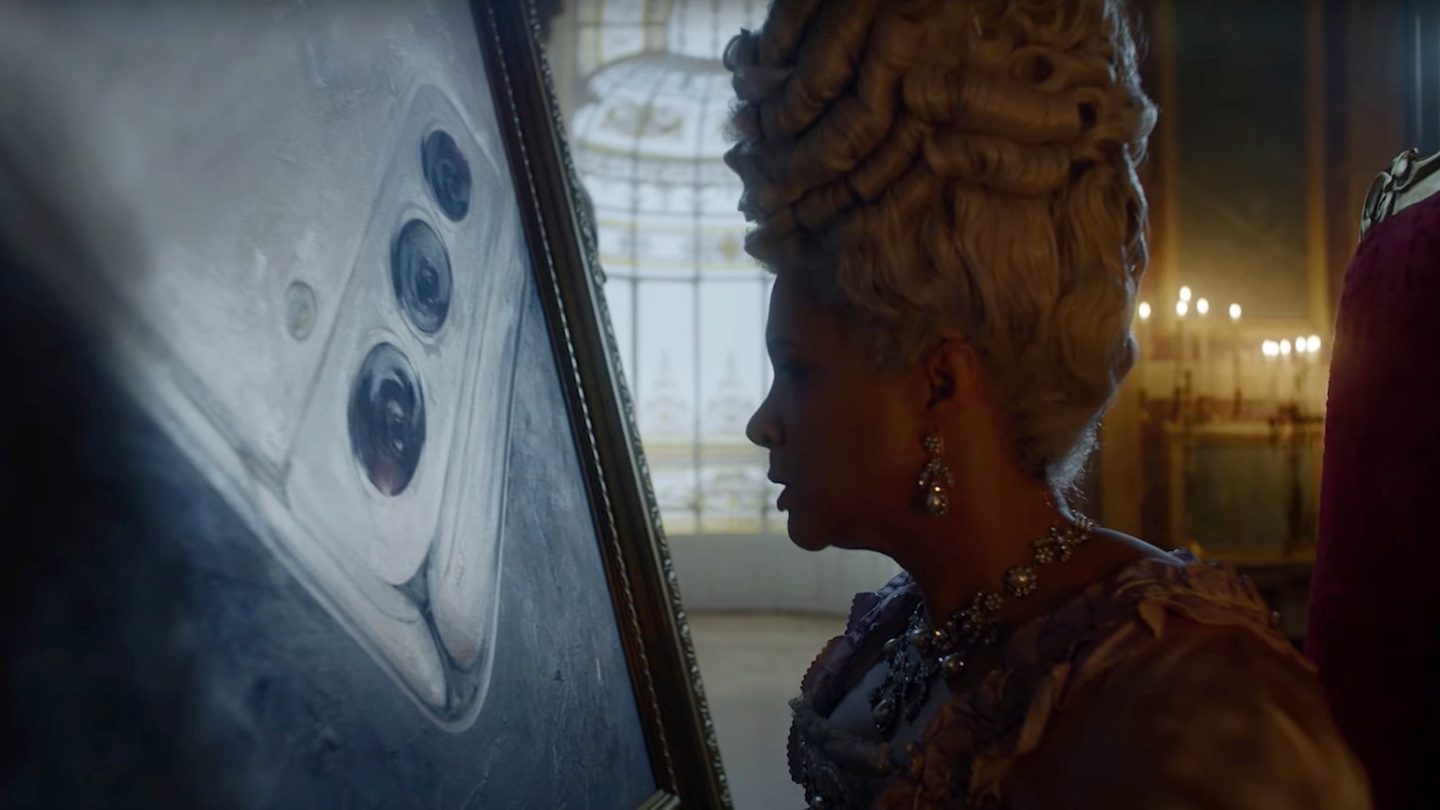 The Galaxy S22 series is finally official, and everything the rumors said was true. What the leaks didn’t reveal was an unexpected Samsung-Netflix partnership on a Bridgerton-based Galaxy S22 commercial that’s both brilliant and incredibly cringey.

Unsurprisingly, Samsung can’t pass up the opportunity to mock Apple, even though some of those commercials often turn against Samsung in the long run. But take the Apple element out, and the ad would play differently, at the time where both Samsung and Netflix could use this particular association.

The Galaxy S22 series delivers a few notable developments for Samsung that deserve recognition. First of all, Samsung kept the Galaxy S21 pricing structure in place for another year. That’s something Galaxy S22 buyers will undoubtedly appreciate. Secondly, Samsung offers buyers a few incredible perks that make the Galaxy S22 preorder too good to pass up.

Also, the four years of guaranteed Android updates give you another reason to purchase a more expensive phone. It’ll age more gracefully than other 2022 flagships or mid-range Android handsets.

The Galaxy S22 is the most important Samsung device in the first half of the year, and the Bridgerton reflects that. The commercial focuses on the regular Galaxy S22 models that have nothing to do with the stylus.

The Galaxy S22 is available for preorder in multiple markets right now, having a release date of February 25th. Separately, the second season of Bridgerton is set to hit Netflix on March 25th. That’s to say that a joint Samsung-Netflix promotion for these two flagship products makes a lot of sense. After all, both companies are looking to improve their financials in 2022.

Netflix is the king of streaming, but its stock tanked by 25% after its most recent quarterly earnings report. Similarly, Samsung dominates the smartphone business, but it’s not thanks to phones like the Galaxy S22. The Samsung flagship can hardly match the iPhone when it comes to sales. And Samsung’s performance in China last year is proof of that. Whereas Apple topped the Chinese market in the December quarter, Samsung was included in the “others” category.

Bringing the Galaxy S22 to the Regency-era set of Bridgerton is, therefore, a great approach. We get to see Queen Charlotte (Golda Rosheuvel) host the season’s inventor’s ball at the palace. It’s there that Lord Tristar presents paintings of the Galaxy S22. Tristar, by the way, is a play on Samsung, which translates to three stars from Korean.

Nobody understands the device that will be 209 years in the making. Lord Tristar describes it as a “correspondence device that produces moving pictures.” Later in the ad, he tells the Bridgerton queen that the three circles on the back are the “large sensor camera.” Said camera “captures exceptional night shots with image stabilization.” Lord Tristar can’t explain what it means.

The Apple in the room

All of that is hilarious and works great, both for the Galaxy S22 and Bridgerton. But Samsung could not pass up the opportunity to mock Apple in a commercial. Before we get to see Lord Tristar’s creation, it’s Lord Macintosh showing up to demo a simple invention. The raincoat. It has nothing to do with the iPhone, but it’s clearly a hit at Apple. And it ruins the whole thing.

Samsung can’t shake its need to mock Apple in ads, even though the Galaxy S22 doesn’t need to compare itself to the iPhone to sell well. Moreover, we saw Samsung’s marketing department fumble anti-Apple messaging several times in the past few years.

Yet Samsung insists to bring Apple in its ads, like the Galaxy S22 Bridgerton campaign, ignoring the obvious side effects. And since we’re looking at the Galaxy S22 from the perspective of Bridgerton, we’ll point out that Lord Tristar is simply showing off vaporware tech that can’t be implemented. Whereas the raincoat is usable right then and there.

As for Lord Tristar’s descendants will need to wait 209 years to develop the Galaxy S22. Long-time smartphone fans will remember what that involves. He’ll have to wait for the Lord Macintosh successor to come up with the iPhone first so that Samsung can copy it in great detail in the first few years. It’s only after that that designs like the Galaxy S22 will be possible.