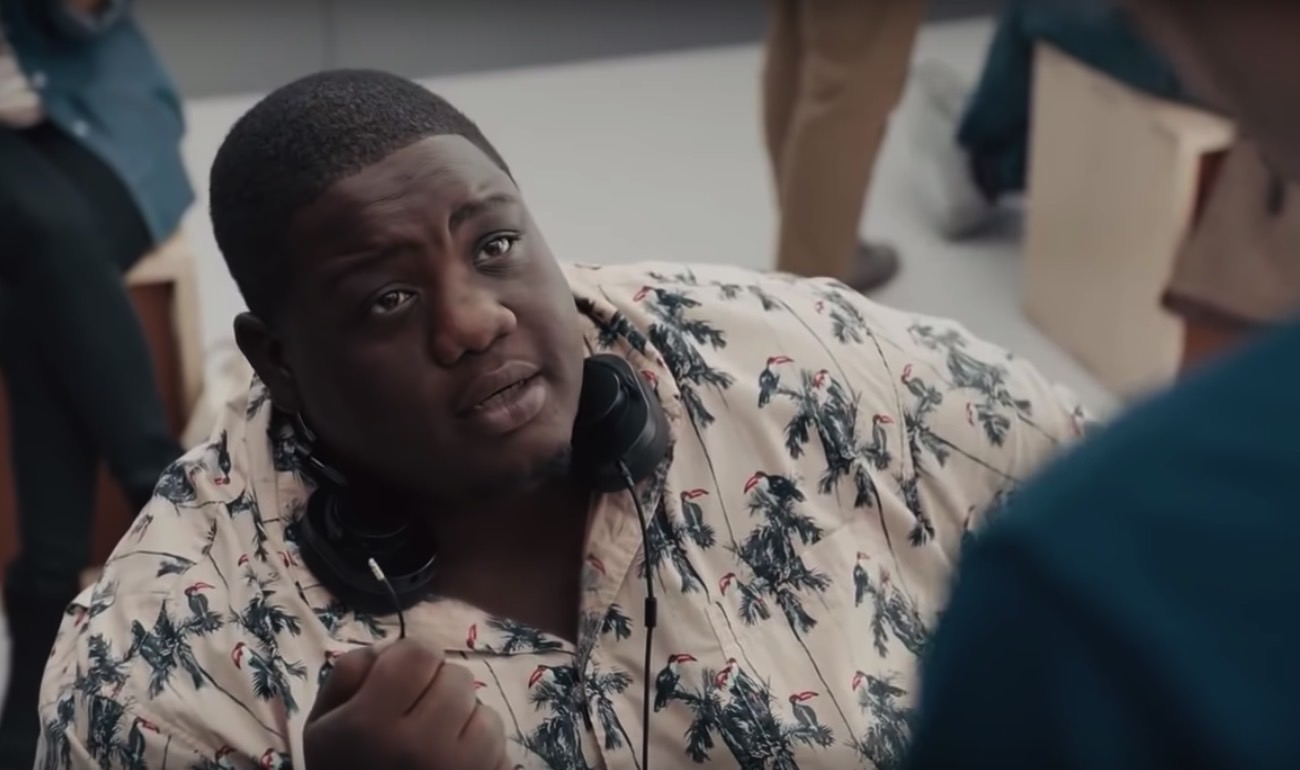 Buy a new iPhone today, from a brand new iPhone 12 to an iPhone XR, and it will come in a very slim package. With very few exceptions, all iPhones now ship without free accessories. There are no chargers or headphones in those iPhone boxes, a move we knew about even before Apple confirmed it on stage during the iPhone 12 reveal.

Samsung took advantage of the situation to do what it’s been doing for years, and that’s to mock Apple on social media. Shortly after that, rumors began to spread that Samsung would pull a similar stunt with the Galaxy S21. Copying the iPhone is also something Samsung has been doing for years, and while it’s not always as blatant as it used to be, Samsung still waits for Apple to take big risks before it chooses to follow. And Samsung’s latest move might have spoiled the fate of chargers for Galaxy phones in the most hilarious way.

A few years ago, Samsung released ads that mocked the iPhone for lacking a regular 3.5mm headphone jack. Samsung had to delete those commercials from YouTube last year when it also decided to dump the audio port. Fast-forward to October 2020 and Samsung took to social media to mock Apple’s decision to ditch accessories with this message:

Your #Galaxy does give you what you are looking for. From the most basic as a charger, to the best camera, battery, performance, memory and even 120Hz screen on a smartphone.

A photo showing a charger for Samsung phones had a caption reading “Included with your Galaxy,” as seen below:

Samsung has now deleted the entry from Facebook ahead of the Galaxy S21 launch, iMore reports. The page now reads:

This content isn’t available at the moment. When this happens, it’s usually because the owner only shared it with a small group of people or changed who can see it, or it’s been deleted.

It’s not just speculation that the Galaxy S21 will ship without a charger or earphones in the box. A leak from the Brazilian version of the FTC confirmed a few days ago that the new phones would not have any accessories in the box.

It’s unclear how many 2020 Galaxy phones will get the same treatment, considering that Samsung also manufactures lower-priced Galaxy devices. But Samsung does have one advantage over Apple when it comes to offering flagships that ship without free accessories. It usually offers preorder incentives that come in the form of free credit that can be used for accessories. Those deals are limited to the preorder phase of sales, however.

The Galaxy S21 will launch on January 14th, according to most leaks, and ship to buyers a few weeks later.