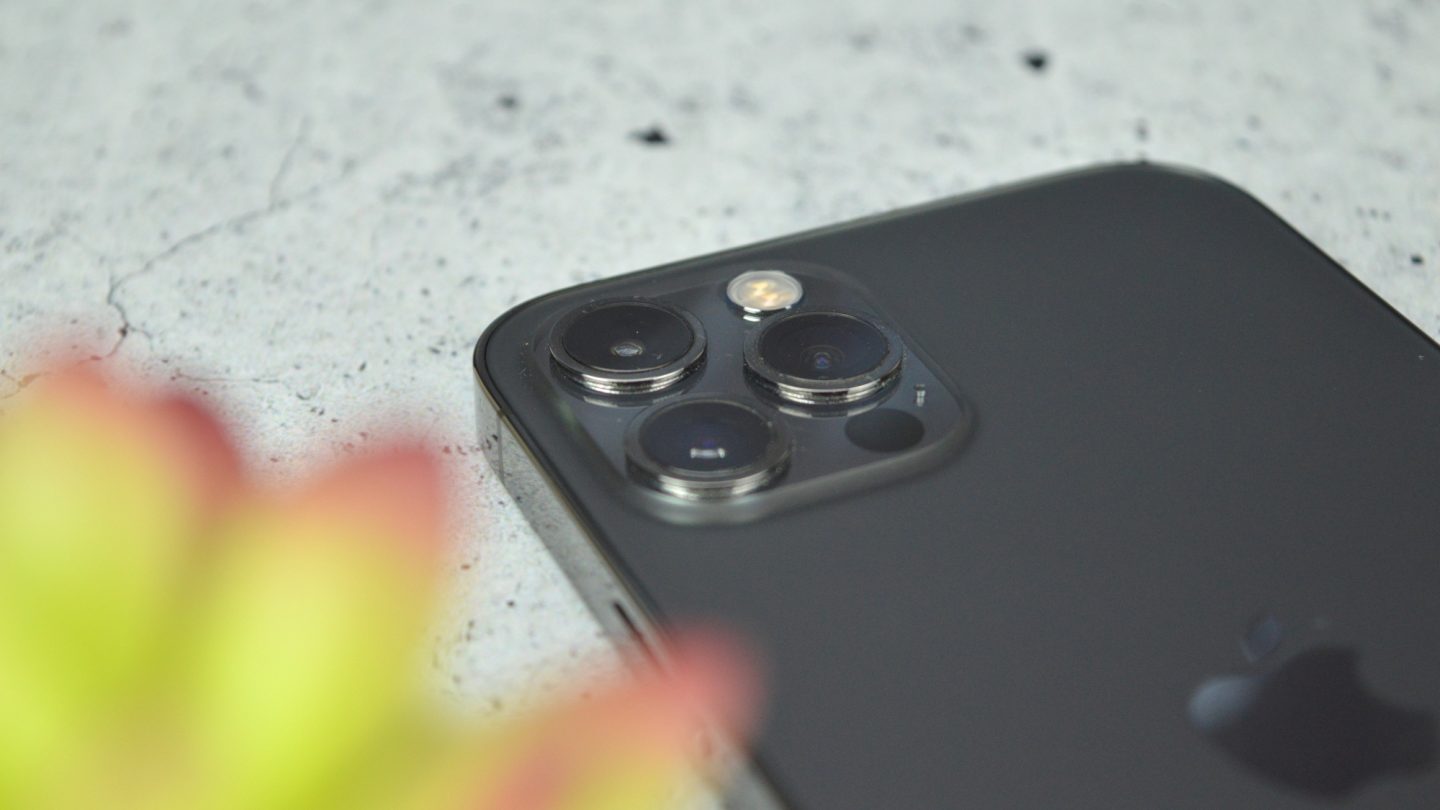 The ongoing chip shortage and the delta variant continue to impact product launch events and operations worldwide. But there’s no indication the iPhone 13 series will see any launch delays this year. Apple announced in late July 2020 that the iPhone 12 press conference would be delayed. At the time, Apple did not mention a date, but the warning came during an earnings call. Apple hinted the iPhone 12 reveal would not happen in September, and that’s precisely what happened. Apple made no similar remarks about iPhone 13 delays this year. If anything, many iPhone 13 leaks suggested Apple has taken steps to prevent iPhone 13 production and launch delays. Apple has yet to announce its iPhone 13 event, but a new report indicates the company might schedule more than one press conference next month.

The iPhone 13 series isn’t the only new Apple product expected this fall. Rumors say Apple will unveil AirPods 3 and Apple Watch Series 7 in the coming months. Most likely, Apple will launch these iPhone-dependent devices alongside the new iPhones.

According to Digitimes (via MacRumors), Apple will “host a series of product launch conferences in September.” Having multiple events in the same month would be a highly unusual schedule for Apple. But in a world where tech events are still mostly virtual, it can happen. The good news is that the report seems to further suggest that the iPhone 13 launch event will be a September affair.

However, it might make more sense for Apple to divide its product launches into separate events and spread them out over several weeks. That way, each new product would have its own time to shine, rather than competing for attention with other Apple products.

Whatever the case, the iPhone 13 series is Apple’s most important new product launch in 2021. Regardless of how many press events Apple schedules this year, the iPhone 13 announcement will probably happen in mid-September. Considering what the coronavirus delta wave looks like, all of Apple’s remaining events this year will be virtual. That gives Apple the freedom to host as many press conferences as it wants and schedule them as it sees fit ahead of the busy shopping season ahead.

Some estimates claimed that the actual date for the iPhone 13 launch event might be September 14th. We would then be looking at a September 24th iPhone 13 release date. Those dates make sense considering Apple’s pre-pandemic iPhone launch playbook. But nothing is official until Apple announces its press events.