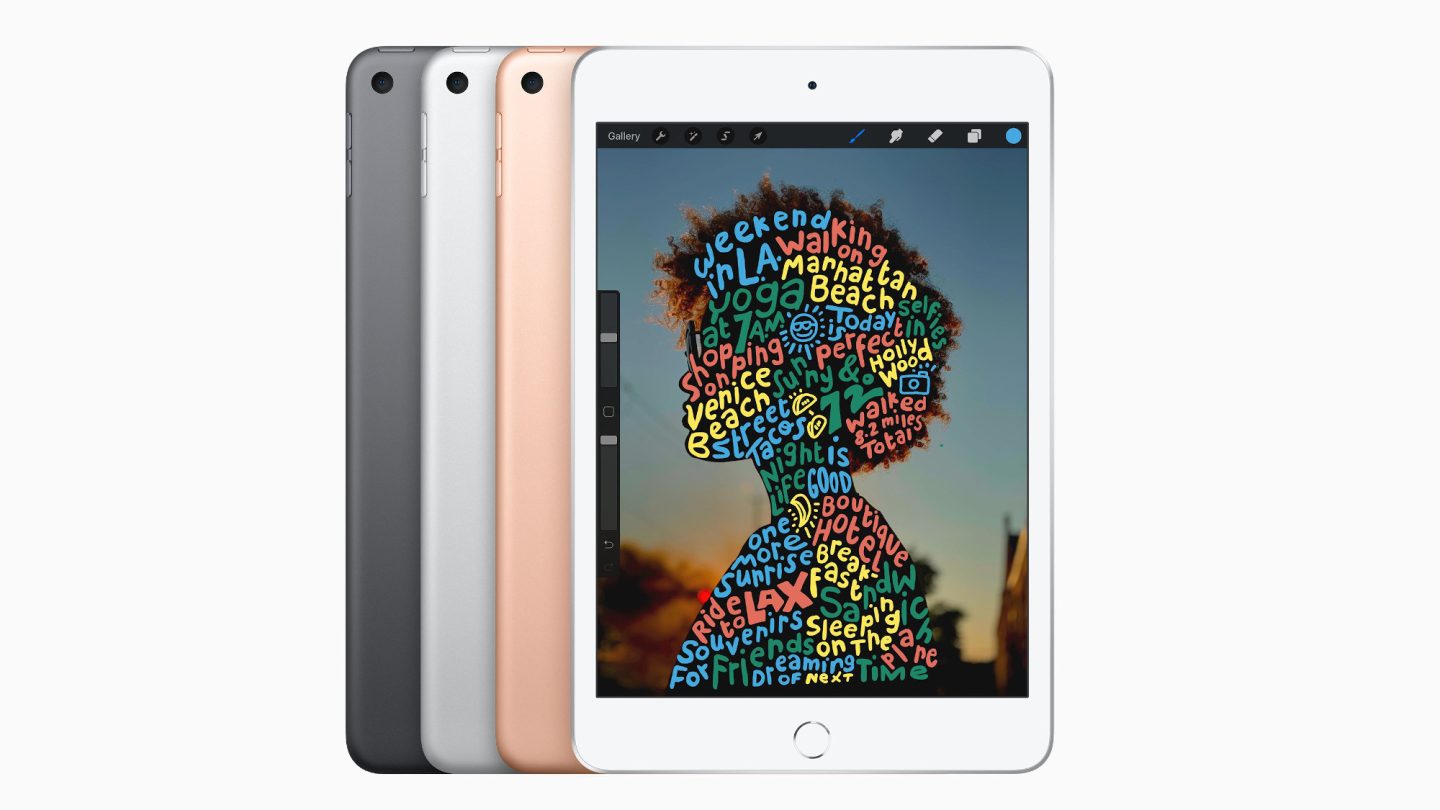 Apple will unveil several new products in the second half of the year, including the iPad mini 6. Rumors claim Apple’s smallest tablet will receive a major design makeover this year, and high-end hardware. The newest development comes from a well-known display insider who has often provided display details about unreleased devices. Ross Young is the display analyst in question, and he offered the exact display size for the iPad mini 6.

An exciting iPad mini 6 rumor said a few days ago the next-gen iPad mini will feature a mini-LED screen. That seemed like an unlikely upgrade for a device that’s supposed to be more affordable than the iPad Pro.

No miniLED iPad Mini this year. Digitimes story was not correct.

Young said a few days ago that the iPad mini 6 mini-LED display rumors were not accurate. He followed up with display size and design details a few days later.

Currently, the 12.9-inch iPad Pro is the only tablet to feature a mini-LED screen. The technology is still in its infancy, and Apple reportedly faces yield issues with mini-LED screen production. It might be the reason why the 2021 MacBook Pro upgrade has been delayed. The iPad mini 6 should receive the same LCD screen as the regular iPad, iPad Air, 11-inch iPad Pro, and current iPad mini.

It’s the iPad mini 6 design that will see significant changes this year. Young said the screen size will grow from 7.9-inch on the fifth-gen model to 8.3-inch. That’s possible thanks to narrower bezels and the removal of the home button.

Grew from 7.9" due to narrower bezels and removal of Home button.

The new display size rumor is very much in line with recent iPad mini 6 leaks. Various leakers claimed the new iPad mini will have a design similar to the iPad Pro and 2020 iPad Air.

The removal of the home button will force Apple to place the Touch ID sensor someplace else. As we saw last fall, Apple already has a solution for that. Like the iPad Air, the iPad mini 6 should feature a standby button with Touch ID built-in. It’s unlikely to see Face ID replace fingerprint sensors on cheaper iPads. A report earlier this week said Apple might eventually bring Face ID to all iPhone, iPad, and Mac models.

Young did not reveal other details about the iPad mini 6 specs. And the 0.4-inch screen upgrade might not seem like much. But that’s just the size of the screen diagonal. That means the screen will be taller and wider than before. But the iPad mini 6 should be just as portable as its predecessors. The iPad mini 5 measures 203.2 x 134.8 x 6.1 mm, and weighs 300.5 grams (Wi-Fi) or 308. 2 grams (cellular).

Most iPad mini 6 leaks offer the same details at this point. But none of them lists price estimates for the new iPad mini. The fifth-gen model starts at $399, and it’s one of Apple’s most affordable tablets right now.