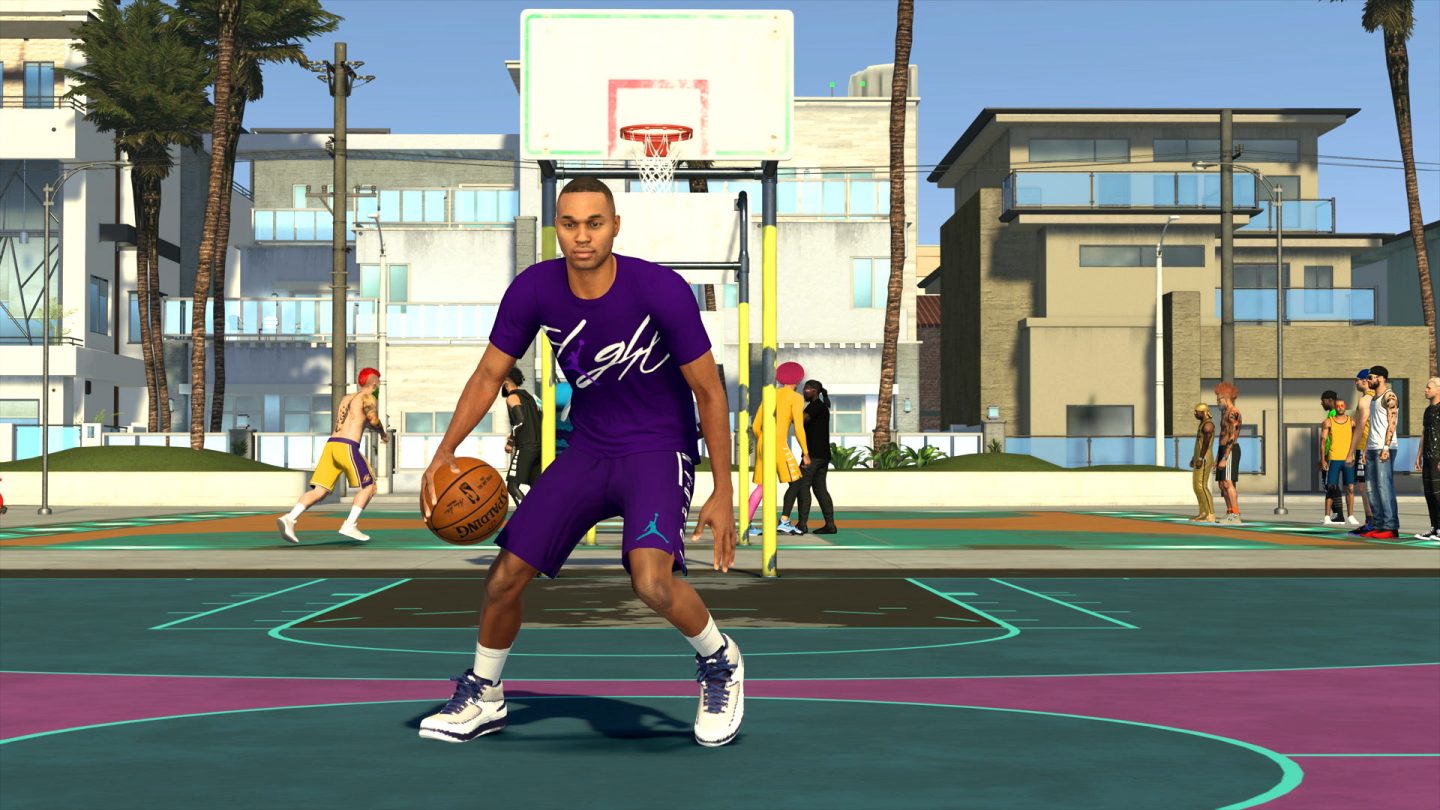 Nothing that we’ve learned so far about the upcoming PS5 or Xbox Series X has been especially shocking. We knew both consoles would aim for native 4K resolution, we knew that faster storage was going to be a priority for both Sony and Microsoft, and we were pretty confident that the next-gen consoles wouldn’t come cheap. What we didn’t expect was a price hike for next-gen video games, but that appears to be what we’re getting.

Game publisher 2K revealed in July that the PS5 and Xbox Series X versions of NBA 2K21 will cost $69.99, while the PS4 and Xbox One versions of the game will cost $59.99. 2K explained at the time that the prices are higher because it is “building the game from the ground up to take full advantage of next-gen power and technology.”

This got the attention of the internet, and it was assumed to be the first domino to fall, but other publishers have yet to take the same leap. That’s not to say that NBA 2K21 will be the only $70 game on PS5 and Xbox Series X, but it does not appear to be a trend quite yet. Nevertheless, 2K is confident that it’s new basketball game is worth $70, and in a recent interview with Protocol, CEO Strauss Zelnick explained the reasoning behind the price:

The bottom line is that we haven’t seen a front-line price increase for nearly 15 years, and production costs have gone up 200 to 300%. But more to the point since no one really cares what your production costs are, what consumers are able to do with the product has completely changed.

We deliver a much, much bigger game for $60 or $70 than we delivered for $60 10 years ago. The opportunity to spend money online is completely optional, and it’s not a free-to-play title. It’s a complete, incredibly robust experience even if you never spend another penny after your initial purchase.

Although Zelnick has a point, and there’s no question that most modern triple-A video game offers far more for $60 than an N64 or PS1 game did 20 years ago, this might not be the best time to experiment with $70 games, given that the global economy has been through the wringer due to the coronavirus pandemic and the unemployment rate in the US is still as high as it has been since the peak of the Great Recession in the late 2000s.