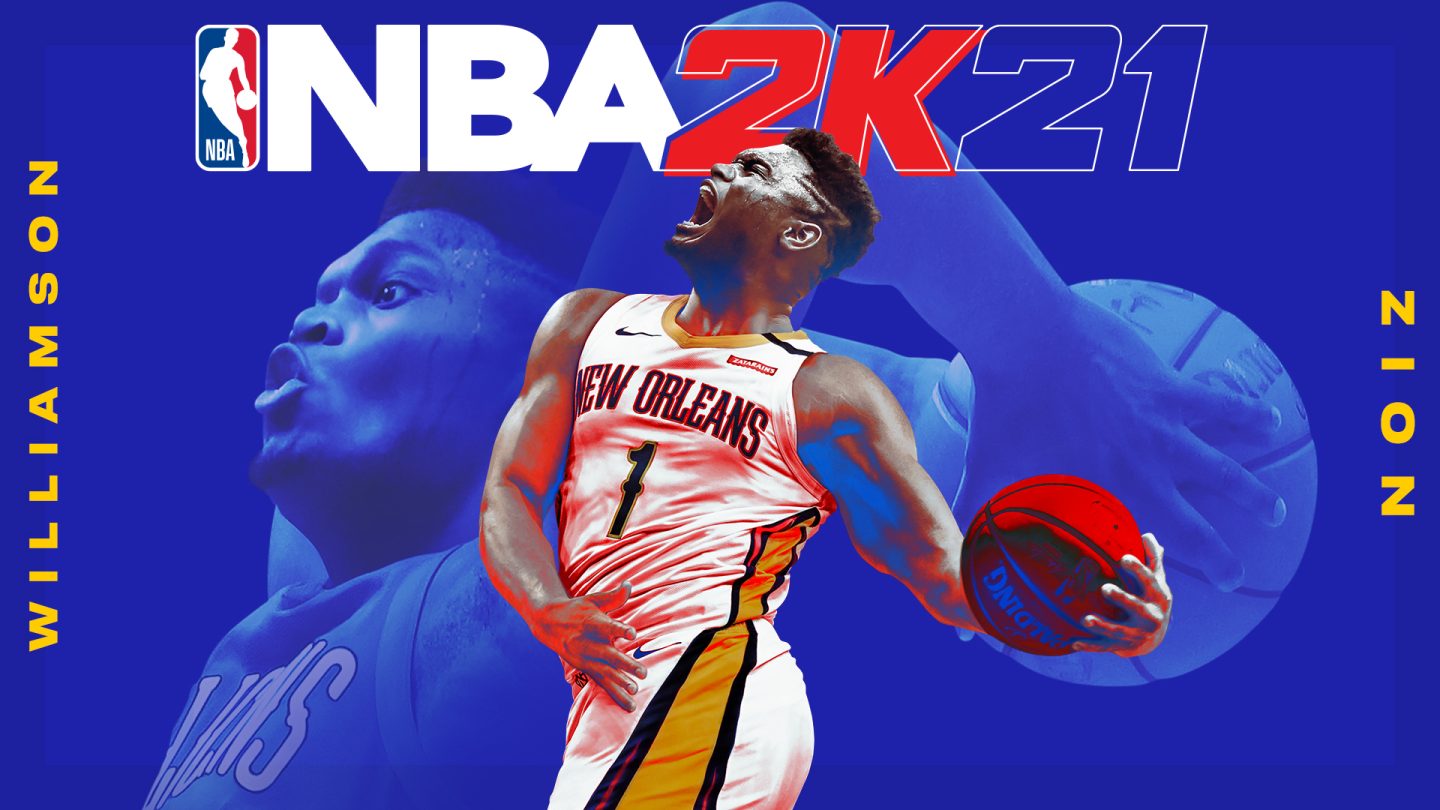 We still don’t know how much Sony and Microsoft are going to charge for their next-generation consoles (although we are preparing for the worst), but we might know how much the games are going to cost. 2K opened preorders for NBA 2K21 on Thursday, and the next-gen physical and digital editions of the game are priced at $69.99. We’ve seen a few listings for PS5 and Xbox Series X games pop up on Amazon, but this is the first time a publisher has confirmed the price of a next-gen title, and if 2K is pricing its games at $70, other studios are surely following suit.

In a press release, 2K announced that NBA 2K21 will be available for PS4 and Xbox One on September 4th, 2020, and the standard editions of the game will cost $59.99. The game will also be available on PS5 and Xbox Series X at launch this holiday season, and 2K says it is “building the game from the ground up to take full advantage of next-gen power and technology.” This may very well be a sign of things to come as more prices are revealed.

This announcement seems to imply that NBA 2K21 will not be taking advantage of Smart Delivery on Xbox Series X, which gives publishers the ability to sell a single copy of their game that can be used across generations. If you want to play the new NBA 2K on your PS5 or Xbox Series X, you will need to purchase a next-gen copy.

In addition to the separate current-gen and next-gen versions of the game, 2K will also sell a Mamba Forever Edition for $99.99 that will grant the buyer dual-access to both versions of the game within the same console family. This will be the first time we’ve seen a studio take this approach, but it likely won’t be the last.

Meanwhile, EA Sports has confirmed that “players who purchase Madden NFL 21 on Xbox One to upgrade to Xbox Series X at no additional cost, ensuring that players will not have to purchase Madden NFL 21 twice.” The same will be true of the PS4 version of the game. As Sony and Microsoft have explained, the decision is up to the publishers, and many have already made their intentions clear, but some studios aren’t interested.

Cross-generation purchases aside, this announcement also seems to suggest that the suggested retail price for new games will be $70 going forward — a $10 hike over the MSRP of PS4 and Xbox One games. GamesIndustry points out that former PlayStation executive Shawn Layden discussed this just last month.

“It’s been $59.99 since I started in this business, but the cost of games have gone up ten times,” Layden said. “If you don’t have elasticity on the price-point, but you have huge volatility on the cost line, the model becomes more difficult. I think this generation is going to see those two imperatives collide.”