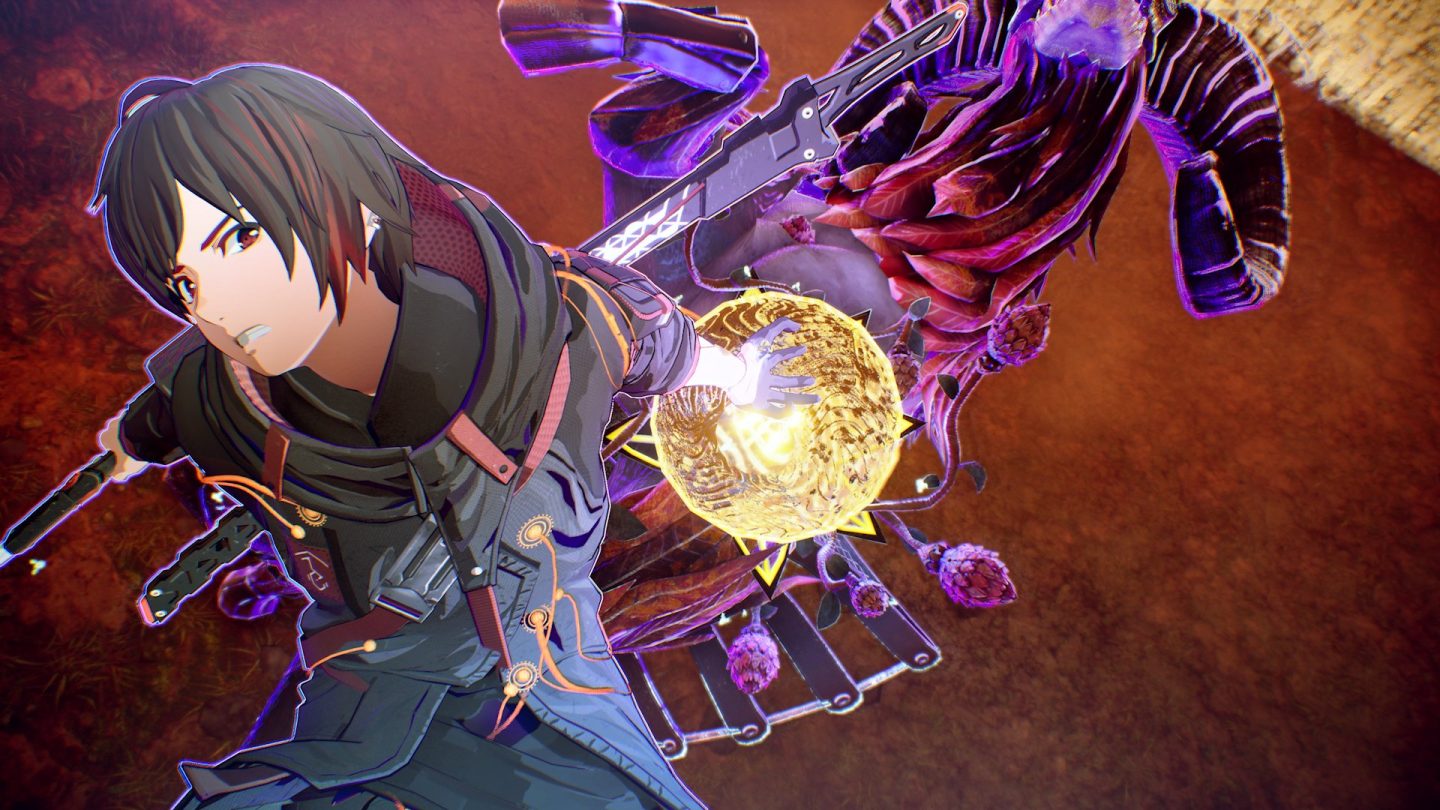 Nearly a month ago, Bandai Namco announced Scarlet Nexus during the Inside Xbox livestream featuring gameplay from multiple upcoming Xbox Series X titles. Not long after Scarlet Nexus was announced, Bandai Namco confirmed that the game would be coming to PS4 and PS5 as well, making it one of the first multiplatform next-gen titles. Now, the game has hit another milestone, as it appears to be the first PS5 game available for preorder.

With the last couple of days, the PS5 version of Scarlet Nexus went up for preorder on Amazon. For the very first time, you can put down money for a PS5 game, if that’s something you really want to do. Admittedly, this isn’t all that exciting, even for gamers desperate for more news about the next-gen consoles, but it might be more significant than it seems at first glance. After all, Sony was originally set to host a PS5 showcase on Thursday.

Last week, Sony announced it would be hosting a virtual PS5 showcase to give us an early look at games coming to the new console. It was to be the first of a series of PS5 updates, but once the protests surrounding George Floyd’s murder began to rock America (and the rest of the world), Sony decided that it would be best to postpone the event. As one astute Redditor pointed out, this might lead to some unexpected surprises, some of which could be games going up for preorder that originally would have been saved for the event.

In other words, it might be worth keeping an eye out tomorrow, even without any event planned.

If you want an exhaustive breakdown of what Scarlet Nexus is about, here’s the synopsis:

In a far distant future, a psionic hormone was discovered in the human brain, granting people extra-sensory powers and changing the world as we know it. Just as humanity was entering this new era, deranged mutants known as Others began to descend from the sky with a thirst for human brains. Highly resistant to conventional attack methods, extreme measures needed to be taken to battle the overwhelming threat and preserve humanity. Those with acute extra-sensory abilities, known as psionics, were our chance to fight the onslaught from above. To this day, psionics have been scouted for their talents and recruited to the Other Suppression Force (OSF), humanity’s last line of defense. Take on the role of Yuito Sumeragi, a new recruit to the OSF aiming to become an elite psionic like the one who saved him as a child. Armed with a talent in psycho-kinesis, explore the futuristic city of New Himuka and uncover the mysteries of a Brain Punk future caught between technology and psychic abilities in SCARLET NEXUS.