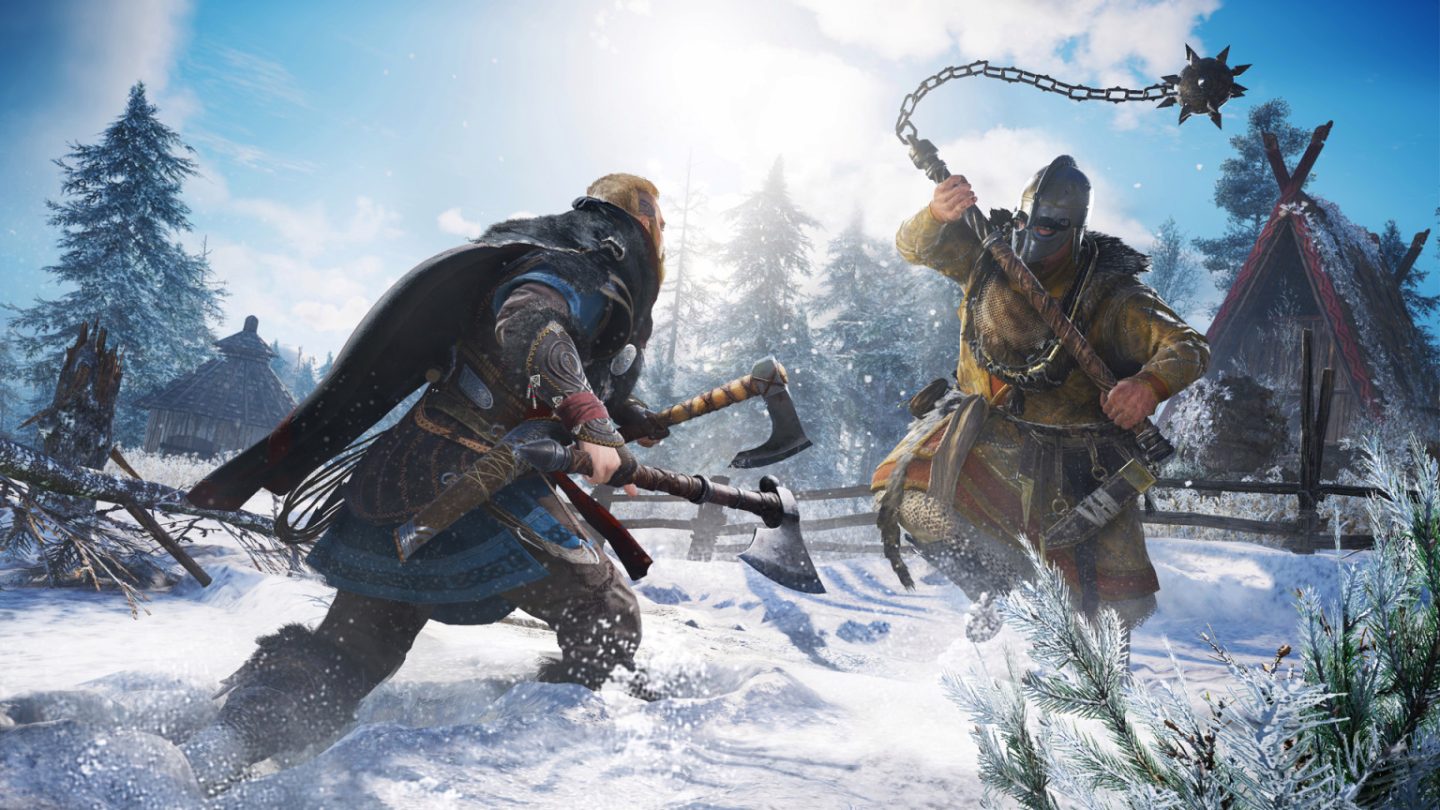 On Thursday, Microsoft shared a new episode of Inside Xbox to showcase the first Xbox Series X next-gen gameplay footage. This is the first time we’ve seen next-generation games on the upcoming console, and a bunch of Microsoft’s global development partners were in attendance to announce their new titles.

Microsoft has several big events planned in the coming months before the Xbox Series X launch this holiday season, and this event was mostly focused on smaller third-party developers. Many of the games had never been seen before though, and we’ve collected all of the trailers below for your viewing pleasure.

Bright Memory: Infinite is an all-new lightning-fast fusion of the FPS and action genres, created by FYQD-Studio. Combine a wide variety of skills and abilities to unleash dazzling combo attacks.

Bright Memory: Infinite is set in a sprawling, futuristic metropolis in the year 2036. A strange phenomenon for which scientists can find no explanation has occurred in the skies around the world. The Supernatural Science Research Organization (SRO) has sent agents out to various regions to investigate this phenomenon. It is soon discovered that these strange occurrences are connected to an archaic mystery – an as-of-yet unknown history of two worlds, about to come to light…

DIRT 5 writes a new chapter in the legacy of DiRT – bolder and braver than ever before. Travel the globe, tame the most incredible off-road machines with your friends, and be part of a vibe that delivers big on epic action, pure expression, and unbridled style.

Scorn is an atmospheric first-person horror adventure currently in development by Ebb Software.

Chorus is a new space-flight combat shooter releasing in 2021. Become Nara and Forsaken, her sentient starfighter, on a compelling, personal journey of redemption. Unlock devastating weapons and mind-bending abilities in a true evolution of the space-combat shooter. Explore breath-taking interstellar vistas, ancient temples and venture beyond our waking reality. Outgun, outwit, and outmaneuver your enemies in an epic quest to free the galaxy from oppression.

Enter the World of Darkness and rise through vampire society. Experience Seattle – a city full of alluring, dangerous, characters and factions. You are dead now but stronger, quicker, more alluring and with potential for so much more. Choose to be brutal and unflinching or cultured and seductive. Use charm, cunning, terror and sheer will to rise through vampire society. What monster will you be?

Call of the Sea

Call of the Sea is an otherworldly adventure game set in the 1930s South Pacific. Explore a lush island paradise and puzzle out the secrets of a lost civilization in the hunt for your husband’s missing expedition.

The Ascent is a solo and co-op action RPG set in a cyberpunk world. The mega corporation that owns you and everyone, The Ascent Group, has just collapsed. Can you survive without it?

The Medium is a next-gen psychological horror game, featuring a ‘dual’ soundtrack by Akira Yamaoka and Arkadiusz Reikowski. Become a medium living in two worlds: the real and the spirit one. Haunted by a vision of a child’s murder, you travel to an abandoned hotel resort, which years ago became the stage of an unthinkable tragedy. There you begin your search for difficult answers.

In a far distant future, humanity’s last hope falls into the hands of an elite group of psionic soldiers, who battle an invincible threat known as, Others. Unravel the mysteries of a Brain Punk future caught between technology and psychic abilities in, SCARLET NEXUS.

Second Extinction is an intense 3 player co-op FPS, where you work as a team to take down large groups of savage mutated dinosaurs. Fight through a maelstrom of bullets, bombs, teeth, claws and gore, it’s up to you to reclaim Earth!

Become Ichiban Kasuga, a low-ranking yakuza grunt left on the brink of death by the man he trusted most. Take up your legendary bat and get ready to crack some underworld skulls in dynamic RPG combat set against the backdrop of modern-day Japan.

In Assassin’s Creed Valhalla, you are Eivor, a fierce Viking warrior raised on tales of battle and glory. Explore a dynamic and beautiful open world set against the brutal backdrop of England’s Dark Ages. Raid your enemies, grow your settlement, and build your political power in your quest to earn your place among the gods in Valhalla.