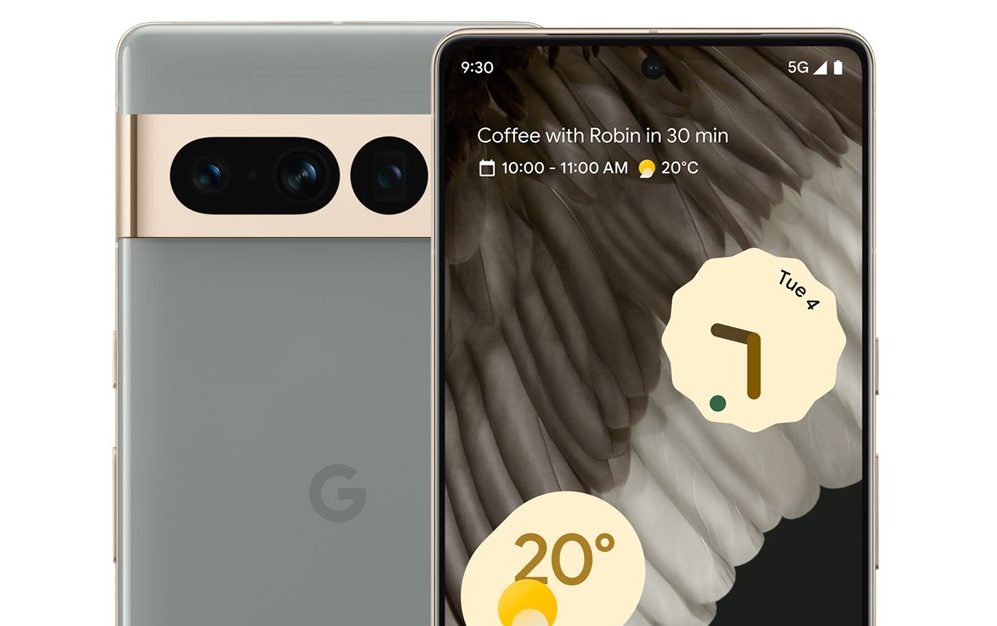 We’re just a week away from the next Made By Google event, and right on cue, high-quality renders of the Pixel 7 and Pixel 7 Pro have leaked online. Prolific leaker Evan Blass (@evleaks) shared the renders on Twitter on Thursday, spoiling Google’s brand new flagship phones. Of course, Google gave us a sneak peek way back in May at Google I/O 2022. But now we know what the full design of the next-generation Pixels will look like.

As expected, both Pixel 7 models look virtually identical to their predecessors from the front. The bezels seem to be just as small as they were on the Pixel 6 lineup, and the selfie camera hole-punch cutout remains centered at the top of the display.

As with most modern smartphone redesigns, the biggest changes can be found on the rear panel. The camera bar that Google introduced last year returns, but with one notable tweak. The cameras now sit in cutouts which separate them from the aluminum finish that extends across the camera bar. It gives the rear panel an even more defined look.

Blass didn’t share any details about the specifications, but Google already confirmed that its second-generation Tensor chip will debut with the Pixel 7 series. The Tensor G2 should bring moderate performance boosts across the board for the Pixel 7.

If you want to see even more images, visit Evan’s Twitter profile.

As for pricing, unless Google surprises us, the Pixel 7 should cost $599 and the Pixel 7 Pro should start at $899. These were the launch prices for the Pixel 6 and the Pixel 6 Pro in 2021. Without any major design changes, it’s hard to imagine Google changing course. Also, the price of the Pixel 7 seemingly leaked on Amazon earlier this week.

Google will unveil a number of other new products at its Made By Google event next month. We know the Pixel Watch will make an appearance, as should new Nest devices. There’s also a chance that we will see the Pixel tablet and maybe even the foldable Pixel Notepad at the event. Made By Google starts at 7 a.m. PT / 10 a.m. ET on Thursday, October 6.