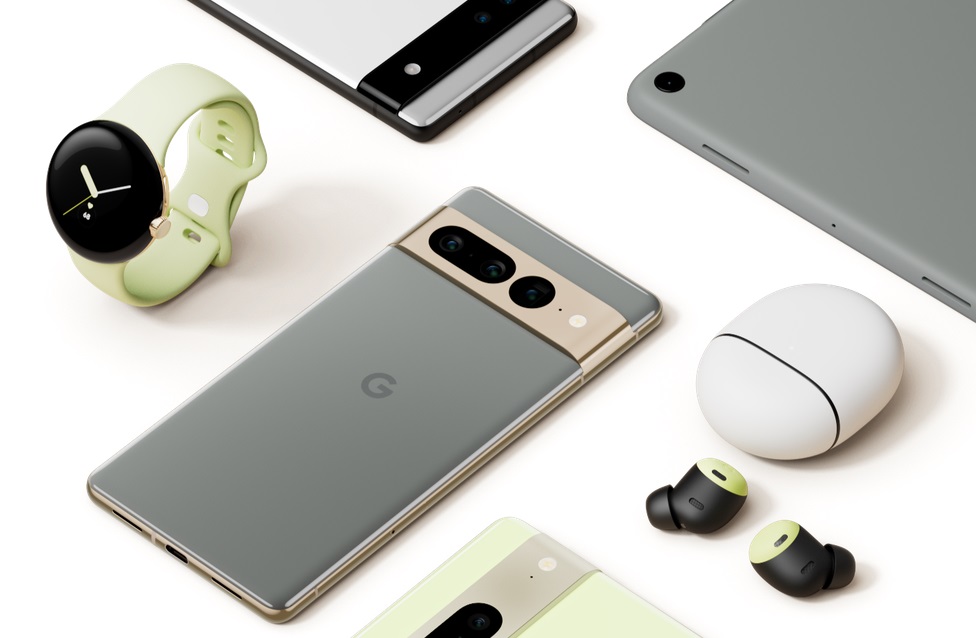 Like its predecessors, the Pixel 7 series isn’t exactly a secret. The increasing number of leaks forced Google to confirm the Pixel 7 and Pixel 7 Pro designs in May during its I/O event. That’s even though the handsets will only launch in the coming days, during Google’s annual fall press conference. With a few days left until Google’s October 6th event, Amazon just played its role in Pixel 7 leaks by briefly listing the price and release date for the smaller model.

A few days ago, a well-connected source revealed that the Pixel 7 and Pixel 7 Pro will have the same price structure as their predecessors. The information reportedly came from Target’s internal system.

Put differently, the Pixel 7 price structure is easily the best part about a phone series that will look and feel a lot like the Pixel 6 series.

Amazon deleted the Pixel 7 page after mistakingly publishing it. But it was too late. As you can see above, some people quickly observed the listing, saving screenshots.

The Pixel 7 price will be $599, according to Amazon. Furthermore, the retailer also lists the handset’s release date. It’s October 13th, a week after Google’s Pixel 7 launch event.

Finally, the listing notes that the Pixel 7 will rock Google’s second-gen Tensor processor. We already expected as much, and the new Tensor chip is one of the most exciting upgrades of the Pixel 7 line.

If the information is accurate, we expect the Pixel 7 Pro to cost $899. And both phones should be available for preorder next week.

That said, Amazon’s listing might always feature placeholder information, pending Google’s October 6th launch event. But it’s very likely these details are accurate, as Google can’t keep any Pixel secrets. If it wants to even do it.