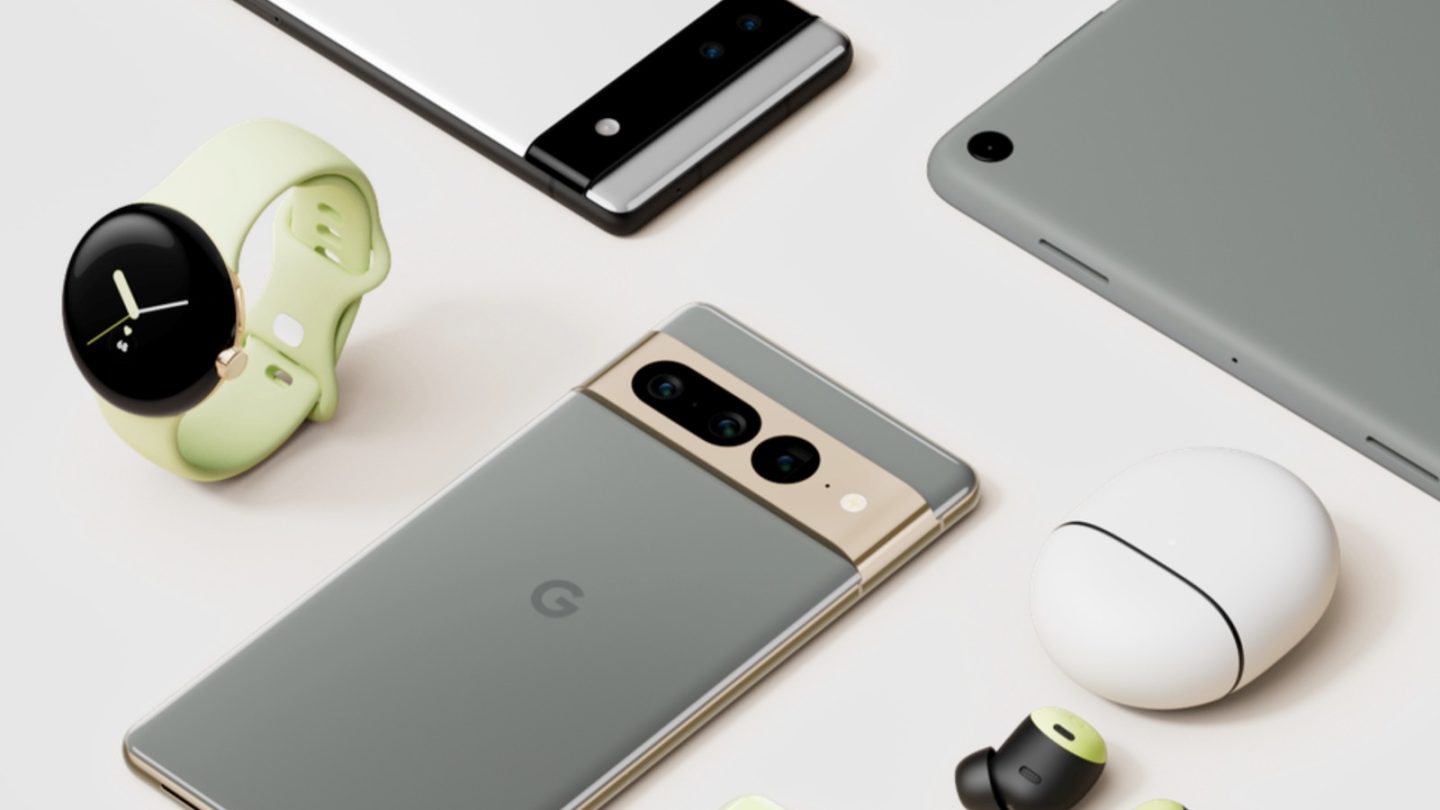 Google will unveil the Pixel Watch later this week, revealing the price, release date, and all of the wearable’s features. But we don’t have to wait that long for these details, as Amazon delivered again. After the retailer leaked the Pixel 7 price a few days ago, Amazon Germany did the same thing for the Watch. The wearable was accidentally made available for preorder on Amazon Germany for a brief time ahead of this week’s launch event.

The Pixel Watch showed up in leaks last year when rumors claimed Google was ready to compete against Apple. But the Pixel Watch saw delays as Google reportedly decided to refine the product.

Rumors started picking up steam again in early 2022. Then, Google threw in the towel by May and decided to stop trying to hide its upcoming new wearable.

The company confirmed the Pixel Watch name and design but did not reveal a release date or price. As was the case with the Pixel 7 series, Google only teased the device, hinting we’d learn more details later this year.

Google’s Pixel Watch launch event is set for October 6th. But thanks to Amazon Germany, we don’t have to wait for the press conference to learn more secrets about the Pixel Watch.

One of the SmartDroid writers says they were able to preorder the Pixel Watch Wi-Fi from Amazon Germany for €357 ($349). The wearable has an October 13th release date in the region.

As a reminder, European prices include VAT. Therefore they’re not indicative of US pricing.

Also, we can’t compare the Pixel Watch price to other Google wearables. This is the first Google-branded smartwatch, though Google also owns Fitbit.

But we can compare the Pixel Watch price with Apple’s 2022 Apple Watch models.

If the price is accurate, then that’s what customers in the European Union will have to pay for the Pixel Watch. Comparatively, the Apple Watch SE 2 starts at €299. The Apple Watch Series 8 starts at €499 or €529, depending on size.

On top of listing the Pixel Watch price and release date, the Amazon Germany preorder page delivers a few additional details about the wearable.

Google will sell a 4G/LTE version of the Watch, which should be more expensive than the Wi-Fi/GPS model. Amazon’s listing indicates that cellular models let users play music, use Google Assistant, write emails or messages, and make phone calls without a nearby smartphone.

Users will also be able to set emergency contacts that the Pixel Watch can alert in case of an accident.

In addition to a smartphone, the Pixel Watch will also pair with Pixel Buds. And the wearable will support smart home control.

Moreover, the Pixel Watch is customizable when it comes to the user interface. You can adapt the layout and dial to your style. Choices will include digital and analog dials, plus some modern looks.

The listing also reveals the Pixel Watch is water-resistant to 5 ATM or 50 meters. Additionally, it features scratch-resistant Corning Gorilla Glass. That’s essential considering the wearable’s round design and those large bezels. Hopefully, it’ll have some sort of drop resistance as well.