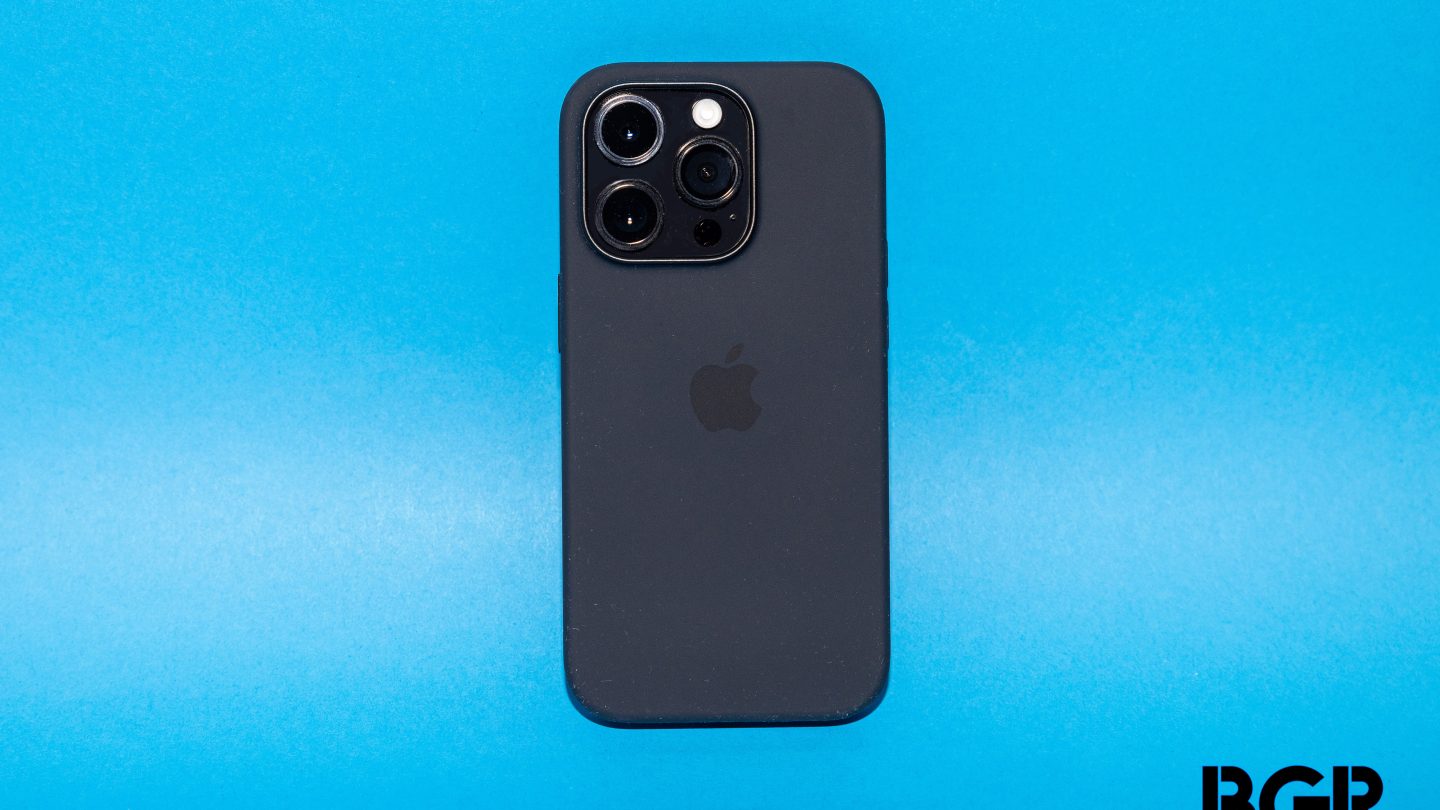 With TSMC starting mass-producing 3nm-chips, a report by Bloomberg indicates that the next iPhone 15 series could benefit from more battery life thanks to a more efficient A17 processor.

While the iPhone 13 series greatly improved battery life, users couldn’t say the same about the iPhone 14 models. Although the chip technology is similar between devices, the new Always-On display considerably drains the battery.

With new chip technology jumping from 5nm to 3nm, TSMC says the new processor will offer better performance while requiring less power. Since battery life is one of the key features users ask for, having increased durability throughout the day will be more than welcome.

That said, the regular iPhone 15 models will likely feature the A16 Bionic chip, so only the Pro users will benefit from this new technology.

What else can we expect regarding the iPhone 15 series?

According to display analyst Ross Young, Apple will bring the Dynamic Island to all iPhone 15 models. That said, it doesn’t mean all versions will have the Always-On display technology or ProMotion. Young believes these two features will keep exclusive to the iPhone 15 Pro series.

About its finish, a rumor says the regular iPhone 15 models will feature a glass and aluminum finish, the Pro version glass and stainless steel, and the Pro Max – or Ultra – model, will get a glass and titanium variant.

TrendForce says Apple will continue its strategy with two different chips for the new iPhones. According to the publication, the iPhone 15 Pro will feature the new A17 chip, while the regular versions will stick with the A16. All new models will get 8GB of RAM. Information about storage options is still unclear, although it doesn’t seem Apple will offer more than it already does.

While rumors regarding the regular version cameras are inexistent, there are a few things to talk about the Pro models. TrendForce reports the iPhone 15 Pro Max/Ultra version will finally get the long-rumored periscope lens.

On the other hand, Kuo says a significant camera upgrade that was first expected will not be available with the Pro versions. It was expected that this iPhone would get an 8P lens, but it doesn’t seem to be the case anymore. These plastic elements help the camera improve picture quality and reduce distortion.