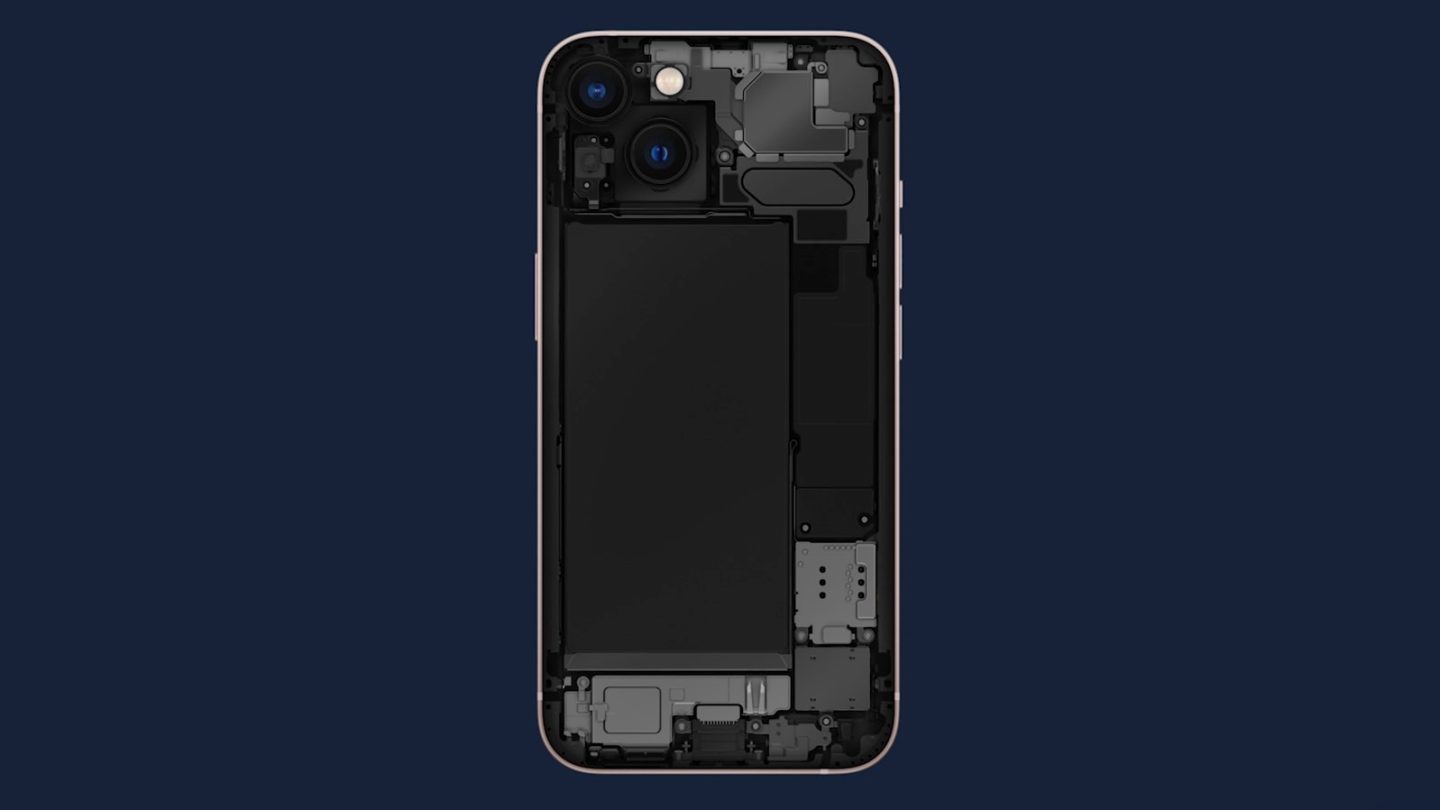 It’s the second day of 2023, and Apple users will soon deal with a price increase when replacing the battery of their out-of-warranty iPhone, iPad, and Mac models. As spotted on Reddit (via MacRumors), Apple will increase the price of the service starting March 1, 2023.

This price change will affect iPhone 13 and older models, as the iPhone 14 has just been released. Replacing the battery will cost $20 more.

The information is available on the Apple Support page regarding iPhone Battery Service. When you get an estimate of what the repair will cost, you’ll find the following statement at the bottom of the page:

It seems the price increase will be global, as users in Europe and other countries noted a similar statement on their respective Apple Support page’s iPhone battery service. So, if your device’s battery life is in poor condition, it’s better to replace it sooner rather than later.

In addition, replacing the battery of your out-of-warranty Mac or iPad will get more expensive. While newer iPad models and MacBook Air service will get a $20 increase, the MacBook Pro fee will get $50 higher.

It’s important to note that those who have AppleCare and AppleCare Plus on their devices don’t need to pay a fee to replace their battery once it drops to less than 80%. Replacing your device’s battery makes it last longer and sometimes even improves the general usability of the iPhone, Mac, or iPad.