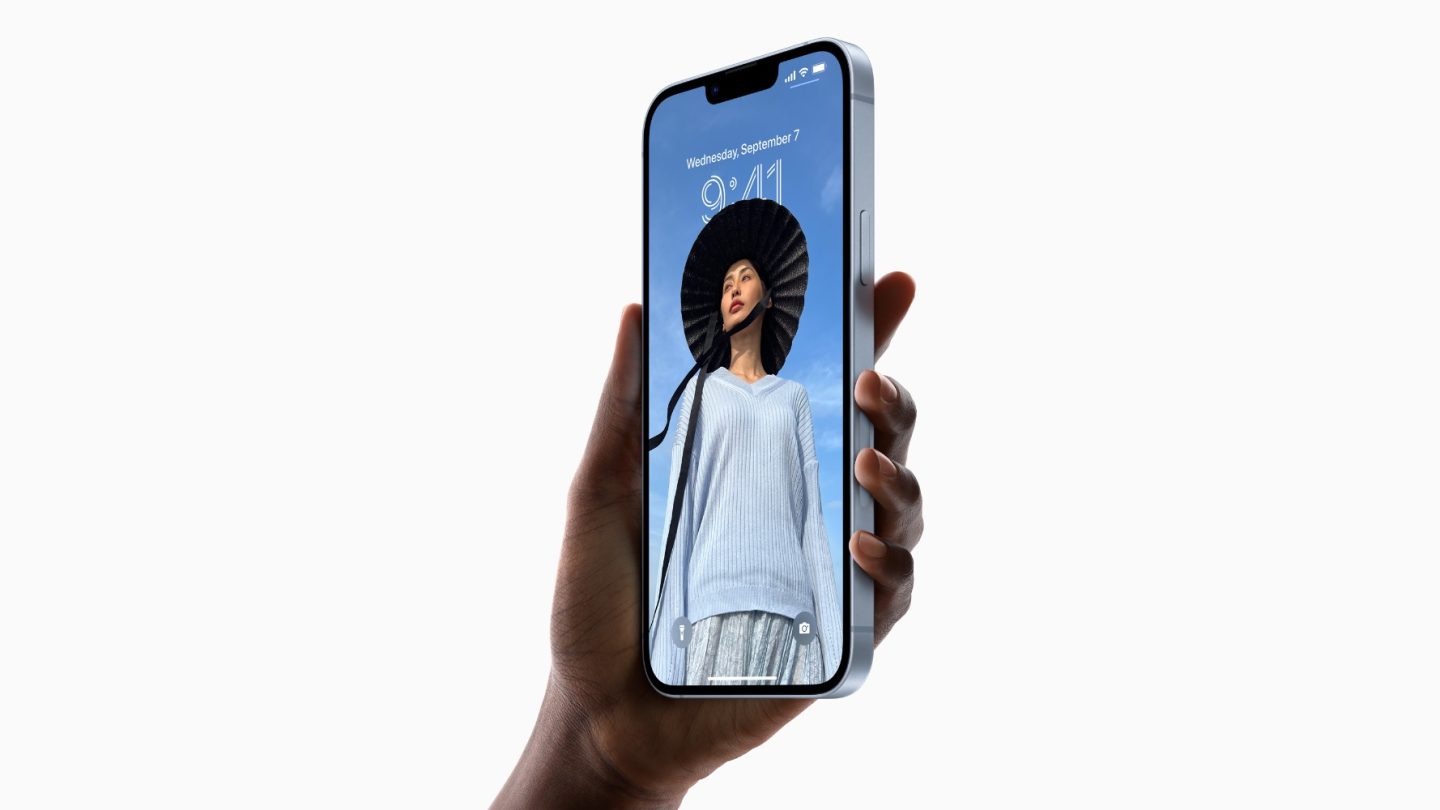 After two years of poor iPhone mini sales, Apple thought it could improve things by offering an iPhone 14 Plus model. But due to its lack of new features and higher price tag, its efforts also failed. That said, the company has reportedly planned to change its strategy for the iPhone 15 lineup.

According to a post by user yeux1122 on Naver (via MacRumors), Apple could change how it differentiates the regular and the iPhone Pro lines, including making the regular phones cheaper. User yeux1122 has a mixed record of accurate leaks, but they also raise valid points.

The user talks about three issues that Apple is trying to resolve. The first of them is to make the regular iPhone 15 more enticing. As already reported by DSCC Ross Young, the new regular models will look similar to the current iPhone 14 Pro thanks to the Dynamic Island addition.

While the display analyst says Apple won’t include ProMotion or the Always-On display technology for its entry iPhone 15 models, bringing a new design to them will surely improve sales. The second problem is the price point of the iPhone 14 Plus, as it’s just $100 less than a Pro model.

User yeux1122 says Apple will set a different price, meaning it could cost less than what it currently costs. If that’s the case, the regular 6.1-inch model would also see a price decrease.

Last but not least, the Cupertino firm could once again differentiate the Pro iPhones by making the bigger iPhone 15 Pro Max/Ultra have a new material (titanium), a new name (Ultra), and spec bumps (the long-rumored periscope lens).

Early today, BGR highlighted a report by TrendForce showing Apple is already planning to diversify its iPhone 15 Pro Max/Ultra supply chain to Luxshare after a COVID-19 outbreak impacted iPhone production at its largest factory in China.