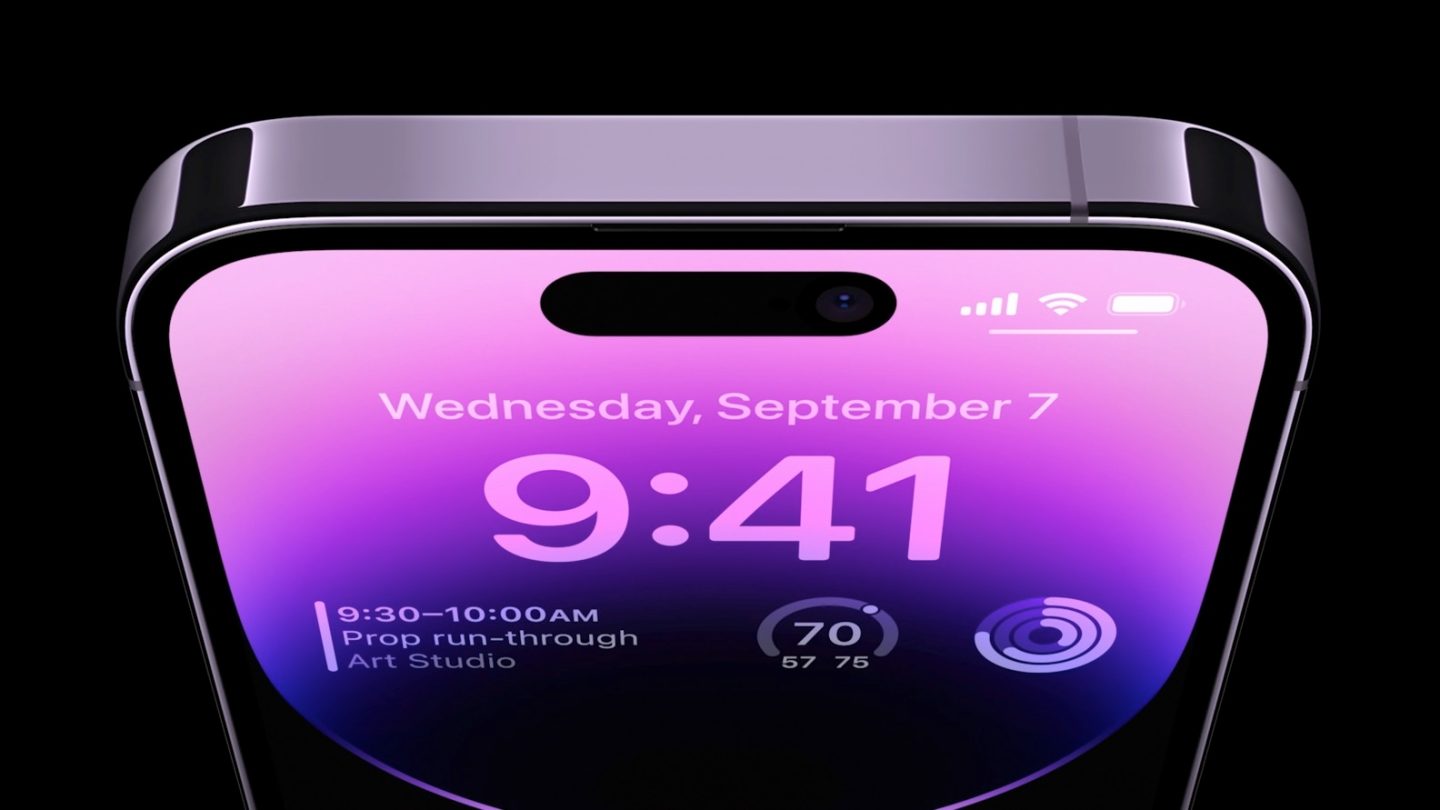 For years, Foxconn has been the exclusive assembler of the iPhone Pro line. With the upcoming generation, TrendForce reports indicate that the iPhone 15 Pro Max – or iPhone 15 Ultra – will also be assembled by Luxshare.

Before that, Apple will likely ask Luxshare – or another of its manufacturers – to produce some of the iPhone 14 Pro models to ensure it can meet the standards the Cupertino firm expects. That said, TrendForce says that Apple wants an alternative to assembling its most-demanded phone without changing the country, as Luxhares only produces Apple-related accessories in Vietnam, and its iPhone factory is located in China.

(…) Apple has also made decision of employing Luxshare as one of the assemblers for the upcoming iPhone 15 Pro Max. However, Luxshare’s only iPhone assembly plant is located in China. In Vietnam, Luxshare has a plant for assembling Apple-related accessories, but the company currently has no plan for setting up a new iPhone production line there.

This report also shows the impact of the COVID-19 outbreak in the Zhengzhou plant, as the estimated shipments of iPhone 14 devices in 2022 have been lowered to 78.1 million units. Previously, it was expected that Apple would ship around 80-85 million units this year. TrendForce expectations are still better than the ones shared by Ming-Chi Kuo. Apple analyst expects about 70-75 million iPhones to be shipped during 2022.

Although this is not the point of the report, it’s interesting to note that TrendForce calls the larger iPhone 15 Pro model “Max,” as one would expect. Recent rumors say this iteration will be called iPhone 15 Ultra, which will align with the Apple Watch Ultra series.

In addition, the rumored iPhone 15 Ultra could also feature a titanium finish, another function that would make it stand out from the regular and the Pro lines. A periscope lens is also expected to be exclusive to this model.

As we’re still nine months away from the next iPhone event, a lot can change until there.