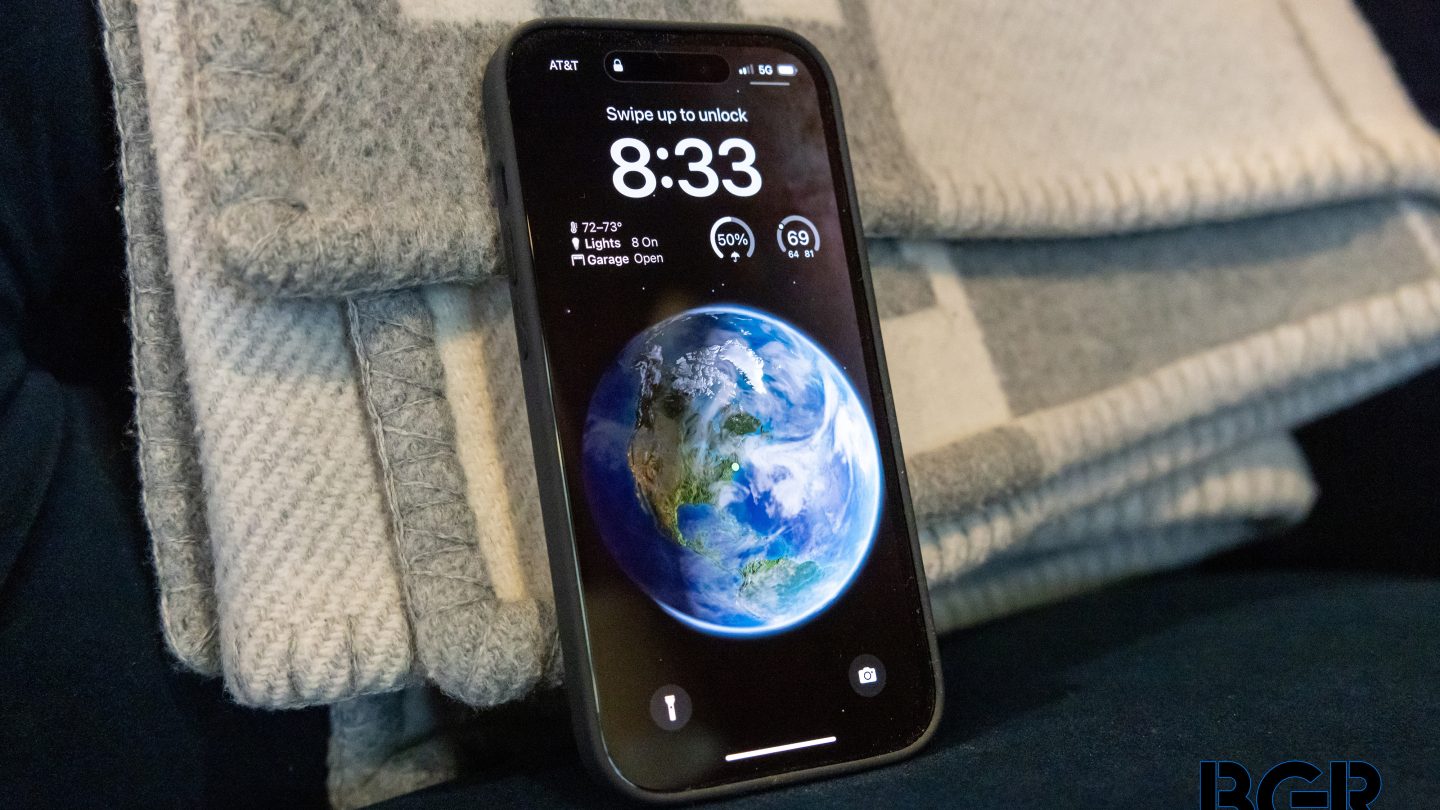 Apple has addressed a number of bugs affecting iOS 16 and its brand new iPhone 14 lineup already, but there are still plenty left to fix. For example, some early iPhone 14 Pro adopters have noticed that their phones are randomly restarting while charging.

As spotted by 9to5Mac, a Reddit user started a thread just a few days after the launch of the iPhone 14 series complaining about random restarts.

A number of other iPhone 14 Pro owners chimed in with similar reports. One said that their iPhone 14 Pro Max on iOS 16.0.1 was restarting “every 10-20 minutes while charging.” Texts and calls had numbers unsaved as well, even if they came from saved contacts.

Another user found that optimized charging wasn’t working, even with the feature enabled. “It just charges straight to 100% and stays there,” they claimed.

On Monday, Redditor mvdude provided the most detailed report about the bug yet:

I’ve seen this restart happen at least daily since I received the iPhone 14 Pro on release day. It happens when phone is charging. I’ve seen it happen with 16.0.1, 16.0.2, an Anker wireless charger, and a lightning cord tethered to PC. I’ve tried setting up the phone several ways: phone-to-phone from my iPhone 12 Pro, erasing and then restoring a backup, and erasing and setting up as new. There is a panic file in the analytics log each time it happens. This is the error string: SID 0 CTE invalid exception on read of DVA 0. There is a similar thread running over on MacRumors. Search for “14-pro-max-kernel-panic.” There are reports of this also happening on 16.1 beta.

Apple has yet to make any public statements about this iPhone 14 Pro charging bug. It’s unclear how widespread the issue is or what a fix might entail.