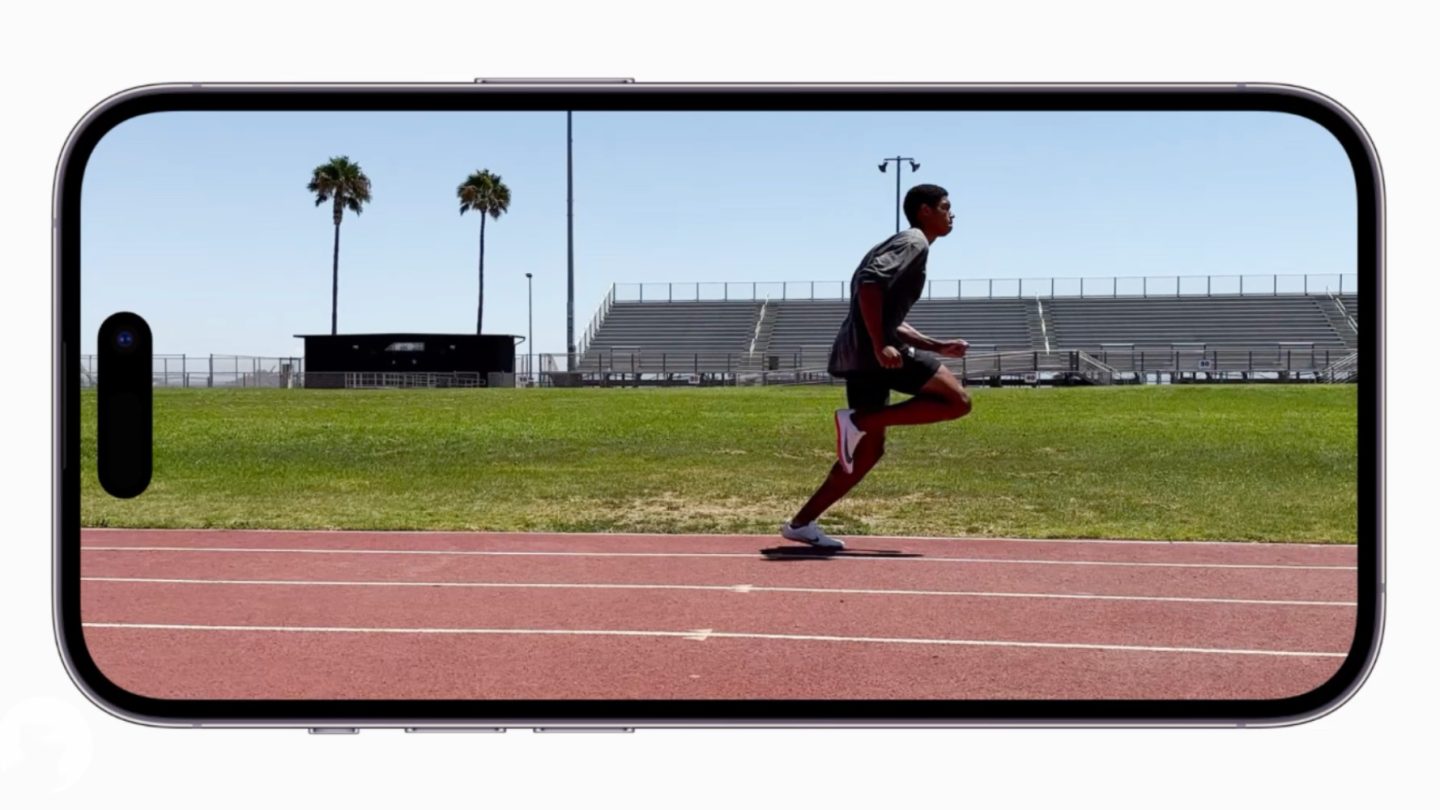 One of the newest features of the iPhone 14 Pro is the Action Mode. With that, it lets you capture “incredibly smooth-looking video that adjusts to significant shakes, motion, and vibrations, even when the video is being captured in the middle of the action.” CNET decided to make some real-life tests to see how iPhone 14 Pro Action Mode compares to the GoPro Hero 11. Here are the results.

Last year, the most important iPhone camera upgrade came with Cinematic mode. This feature applies a blur to the background of the video while focusing on the subject. More interestingly, users can switch the subject focus in real-time or during video editing.

Now, with the iPhone 14 and iPhone 14 Pro series, Apple is adding the Action Mode, which could be a nicer way to record videos while on a bike, running, jumping, etc.

To activate Action mode, there’s a toggle on the upper left corner with a person running. Users can record at a 2.8K resolution. CNET tried this feature against the GoPro Hero 11, which its main use is to record these kinds of videos. The publication tried a few different scenarios such as running around Central Park, climbing, and cycling on a cobblestone road.

The GoPro’s 4K footage looks sharper and the color is significantly more saturated than the 2.8K video from the iPhone. Stabilization was comparable between the two, which was surprising, especially since the iPhone and GoPro were against my chest during such intense running and jerkiness. The GoPro’s stabilization was definitely better when I jumped off the boulders.

(…) When I hit big bumps on the ground, the iPhone’s video had noticeable blur and appeared more unsteady. The GoPro handled the bumps so well that you’d never know they were there.

While the $1,000 iPhone 14 Pro was able to deliver a good performance, in every test, the $500 GoPro outdid the newest iPhone. This doesn’t mean Action mode is bad on the iPhone, but it’s not as good as a dedicated device.

Just like Cinematic Mode, it’s very easy to use Action Mode. The tips to master this feature are the following: