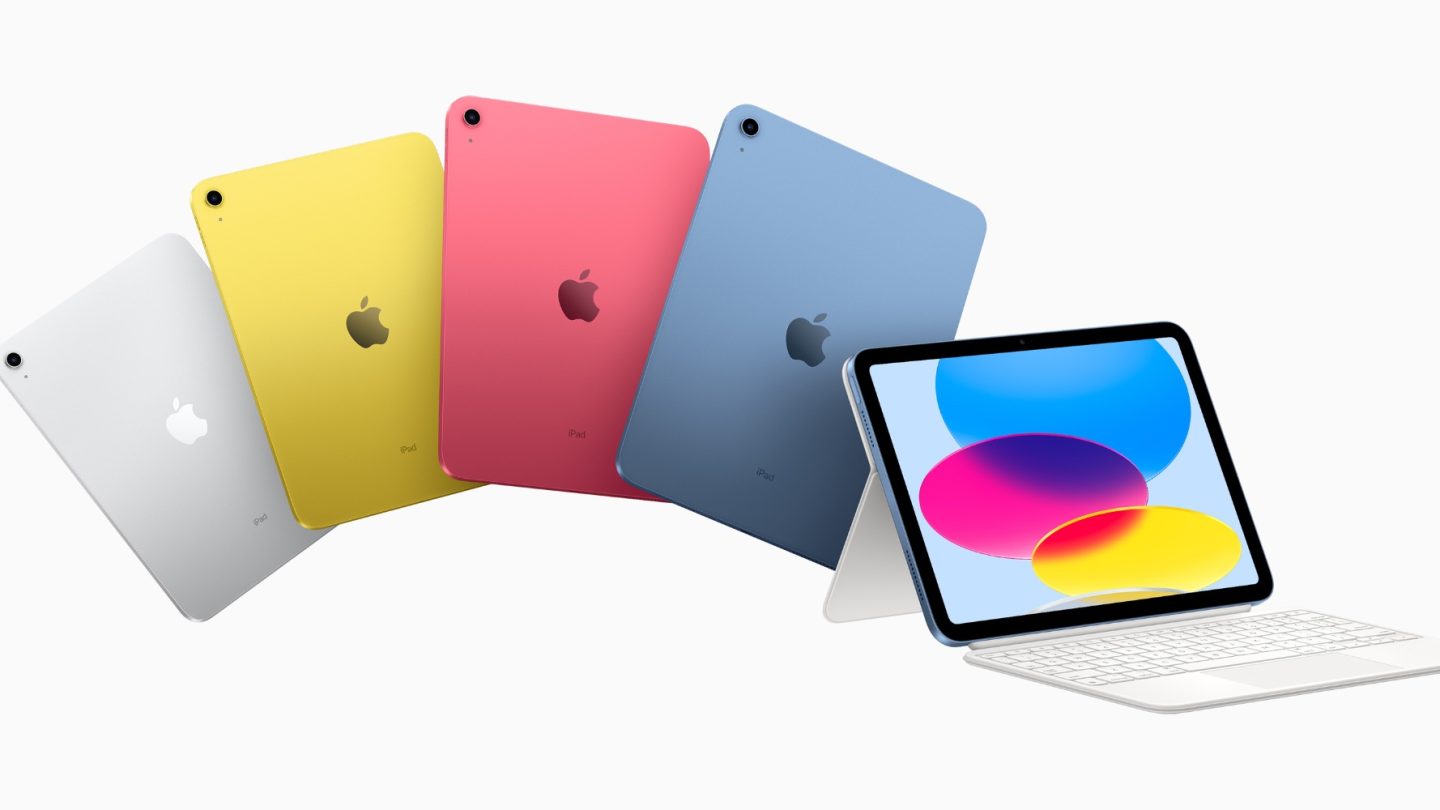 Last week, Apple announced the new iPad 10 and M2 iPad Pro models. These tablets were unveiled through press releases alongside a next-generation Apple TV 4K that became cheaper and more powerful. BGR already reviewed the M2 iPad Pro, which is an essential upgrade for users who need more performance for heavy tasks. This Wednesday, both tablets become available to purchase in-store and on Apple’s website in the US and several other countries. Here’s what you need to know about these iPads.

The colorful iPad 10 is here with more to enjoy

The iPad 10 brings the biggest redesign since its original release with a similar look to the iPad Air while also adding USB-C integration and four new colors. This tablet comes with a new 10.9-inch Liquid Retina display. It features the A14 bionic chip, which delivers a 20 percent increase in CPU and a 10 percent improvement in graphics over the previous generation.

Available in blue, pink, yellow, and silver, the iPad 10 has the Touch ID sensor on the side button. Another interesting feature of this iPad is a new Ultra Wide 12MP front camera located along the landscape edge of the iPad for an even better video calling experience. Apple explained:

The iPad 10 adds Wi-Fi 6, 5G connectivity, and USB-C support for faster connectivity. In addition, this new iPad offers a new Magic Keyboard Folio, designed for the new iPad, and delivers an “incredible typing experience” with full-size keys, 1 mm of travel, and a “responsive feel,” according to Apple.

The new iPad Pro comes in two sizes: 11-inch (LCD) and 12.9-inch (miniLED) options. There are rumors that a new 16-inch iPad could be coming in late 2023, but for now, this is what the iPad Pro is offering. The M2 chip features an 8-core CPU — up to 15 percent faster than M1 — with advancements in both performance and efficiency cores, and a 10-core GPU, delivering up to 35 percent faster graphics performance for the most demanding users. Combined with the CPU and GPU, the 16-core Neural Engine can process 15.8 trillion operations per second — 40 percent more than M1 — making iPad Pro even more powerful when handling machine learning tasks.

Apple says it has improved the Apple Pencil experience by providing “a completely new dimension for users to interact with their screen.”  Apple Pencil is now detected up to 12 mm above the display, allowing users to see a preview of their mark before they make it. This also allows users to sketch and illustrate with even greater precision and makes everything users do with Apple Pencil even more effortless.

The M2 iPad Pro supports the fastest Wi-Fi connections with support for Wi-Fi 6E so users who need fast connections can take their demanding workflows with them everywhere. Downloads are up to 2.4Gb/s, 2x faster than the previous generation. Wi-Fi + Cellular models with 5G (sub-6GHz and mmWave). It may also run a special macOS 14 version next year.

More Apple coverage: The new iPad Pro’s best improvement is the M2 chip, but is it worth it?