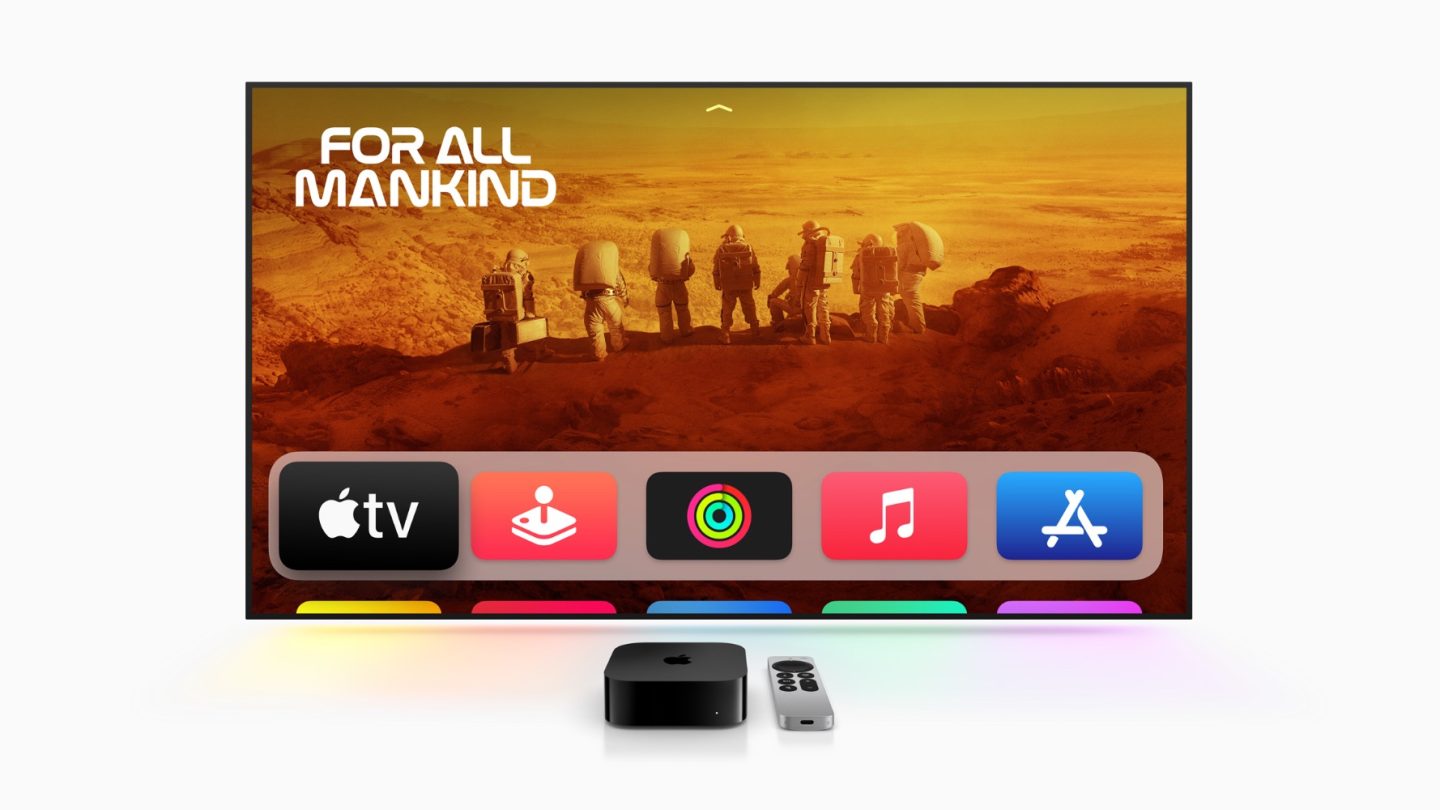 Today, Apple announces a new Apple TV 4K with the A15 Bionic chip to deliver faster performance and more fluid gameplay with HDR10+ support, and a $129 price point. Here’s what you need to know about the set-top box

“Apple TV 4K is the ultimate way for Apple users to enjoy their favorite entertainment on the biggest screen in the home, and now it is more powerful than ever,” said Bob Borchers, Apple’s vice president of Worldwide Product Marketing. “The new Apple TV 4K is unlike anything else out there, given its seamless connection to other Apple devices, ease of use, and access to amazing Apple content. It offers something for everyone in the family to love.”

Customers can order the new Apple TV 4K with Siri Remote today at a new starting price of $129, with availability beginning Friday, November 4.

Related coverage: The next Apple TV could cost under $100