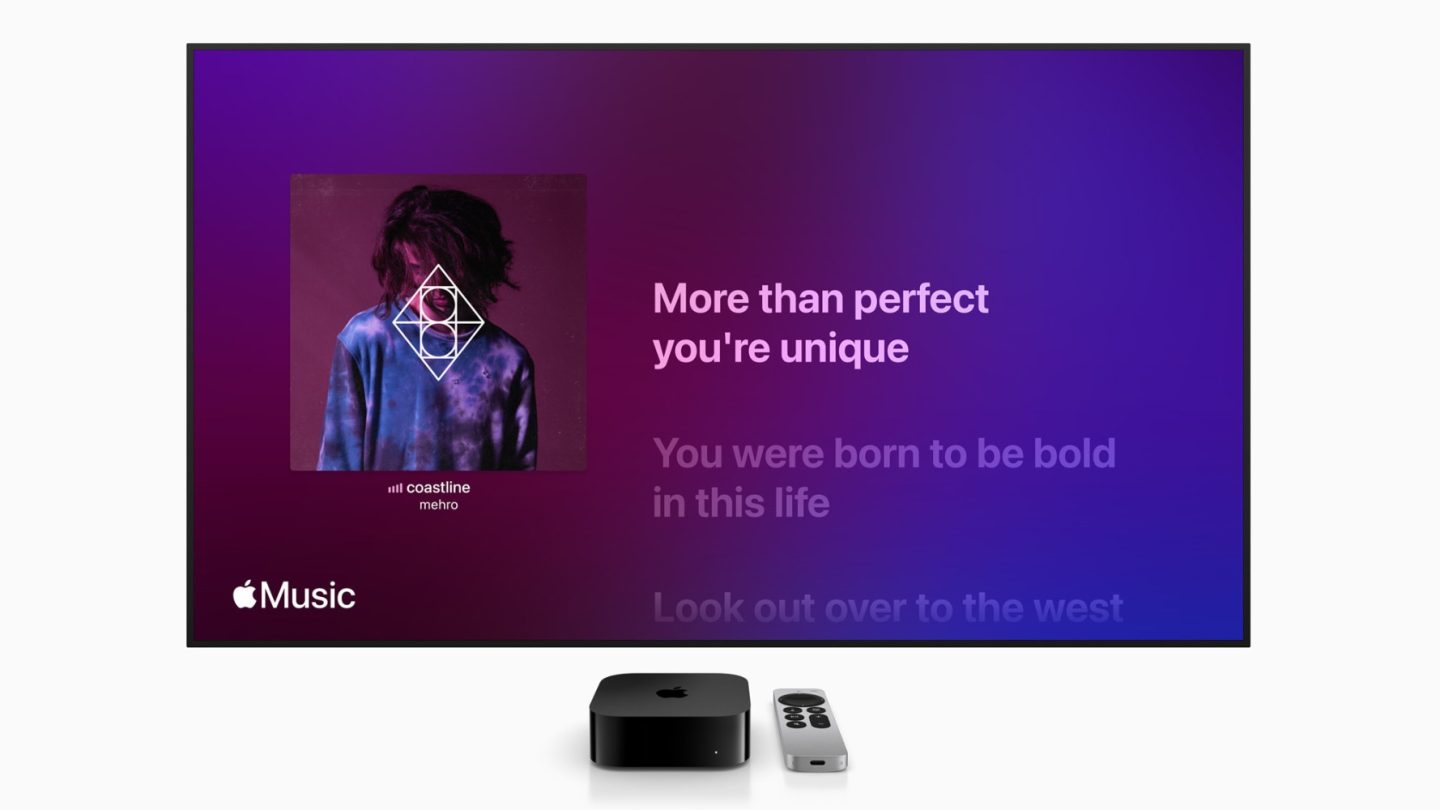 The new Apple TV 4K with the A15 Bionic chip has just been announced, but rumors about a next-generation are already out. One of the top Apple insiders believes the Cupertino company is readying a more affordable set-top box for its customers.

If you compare the current model with the last one, Apple has already decreased its price point. Previously, the base model Apple TV 4K started at $179 with 32GB of storage, and now, it starts at $129 with 64GB of storage and $149 for 128GB of storage and an Ethernet port, which means users can get four times more storage for $30 less – or double the capacity for $50 less.

Analyst Ming-Chi Kuo says this price drop “reflects the expected improved cost structure,” but the “sweet spot” is yet to come. He wrote:

“A new Apple TV 4K with a price drop (starting from $129) reflects the expected improved cost structure. It can help shipments, but the drop should not be enough. The sub-$100 price should be the sweet spot for Apple TV, so I expect the next-gen will be more affordable.”

This time, on the other hand, the company only took 16 months to unveil another Apple TV 4K. The new model, which will be available at the beginning of November, brings the new A15 Bionic chip, which is 50% faster than the previous generation, 4GB of RAM, a thinner and lighter design, and a tweaked Siri Remote with USB-C support.

Apple says that this fall, tvOS 16 will bring new features to the Apple TV related to Siri. Unfortunately, 120Hz refresh rate support is not one of the new functions. Although both the previous generation and the current model support HDMI 2.1, it doesn’t make sense why Apple doesn’t offer this improved experience to users.

BGR will report back once we hear more about an upcoming Apple TV model.