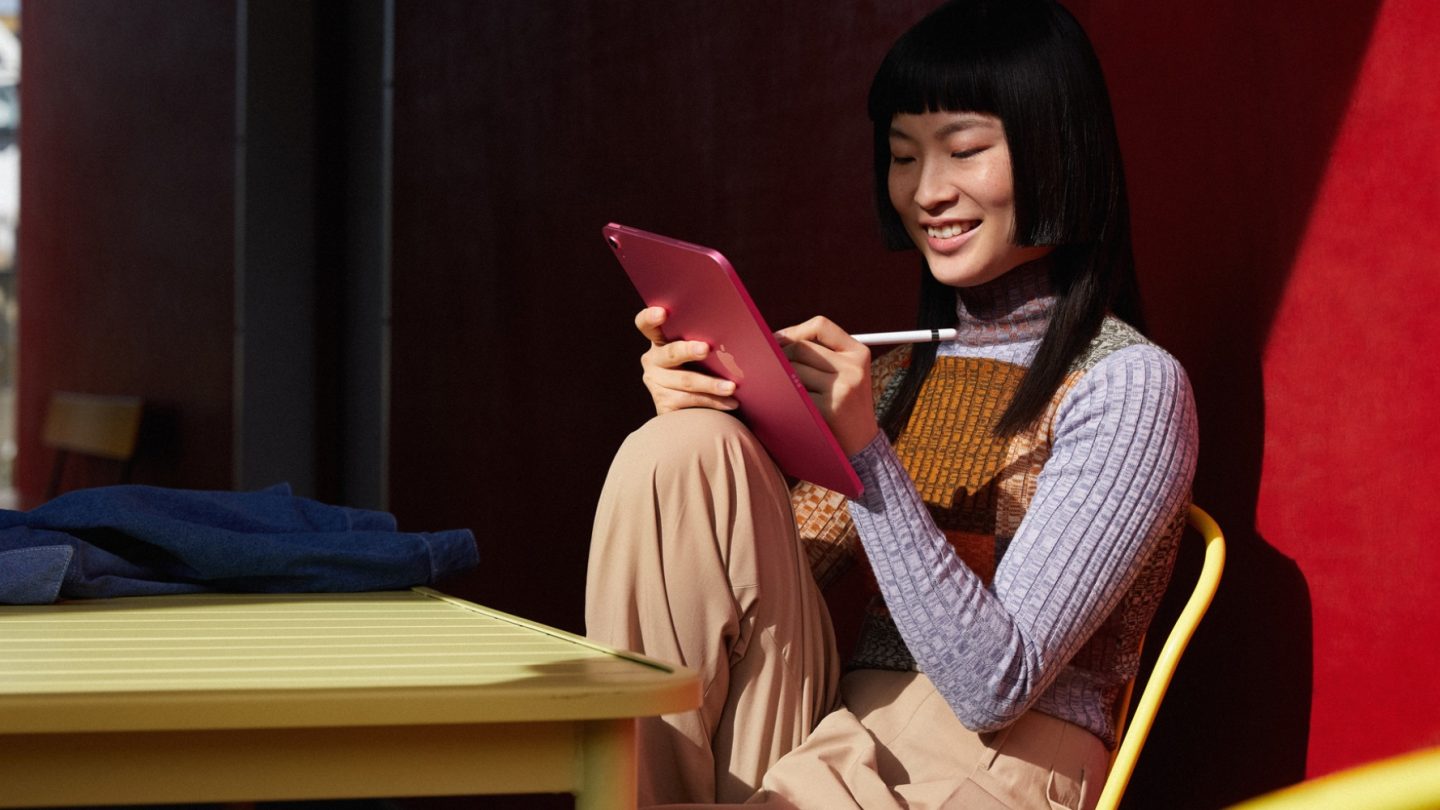 Last week, Apple unveiled the iPad 10. With new colors, a redesign, and the A14 Bionic chip, the company also switched the iPad 10’s Lightning port for a USB-C. While this could mean higher speed rates for data transfer and support for external displays, it’s now known that Apple chose a slow USB-C port for this iPad.

On The Verge’s review of this tablet, the publication confirms that the iPad 10 offers USB-C 2.0 data speeds, meaning that it’s similar to the iPad 9’s Lightning port in some cases. While it won’t matter for regular users, charging $100 more for this tablet and don’t offer better technology seems like a bad trade-off.

The USB-C port makes charging and attaching accessories like USB hubs much more convenient than before, though it is limited to USB 2.0 data speeds and 4K 30Hz (or 1080p 60Hz) external displays. I don’t think either of those limitations will matter much for the consumer uses this iPad is meant for.

MacRumors’ Joe Rossignol noted that the iPad 10 offers the slowest data transfer of all iPads currently being sold alongside last year’s base-model iPad.

With that, users planning to buy this tablet must know that the USB-C switch won’t matter for data transfer speeds. Switching to USB-C also brings another issue for customers, as the iPad 10 supports the first-generation Apple Pencil, which needs a Lightning port to be charged. To fix that, Apple offers a $9 adapter.

Regarding this tablet, it’s also important to note that it doesn’t offer a headphone jack anymore, and its 10.9-inch display is bigger than the previous generation, but it still doesn’t come with all the fancy features the other models have. For example, this tablet doesn’t feature a fully laminated display or anti-reflective coating – the iPad Air 5 features. But it is better than the plastic iPad and keyboard Apple was considering.

Last but not least, the iPad 10 offers a front-facing camera in landscape mode, which will help video calls feel more natural as the user will be looking at the camera.