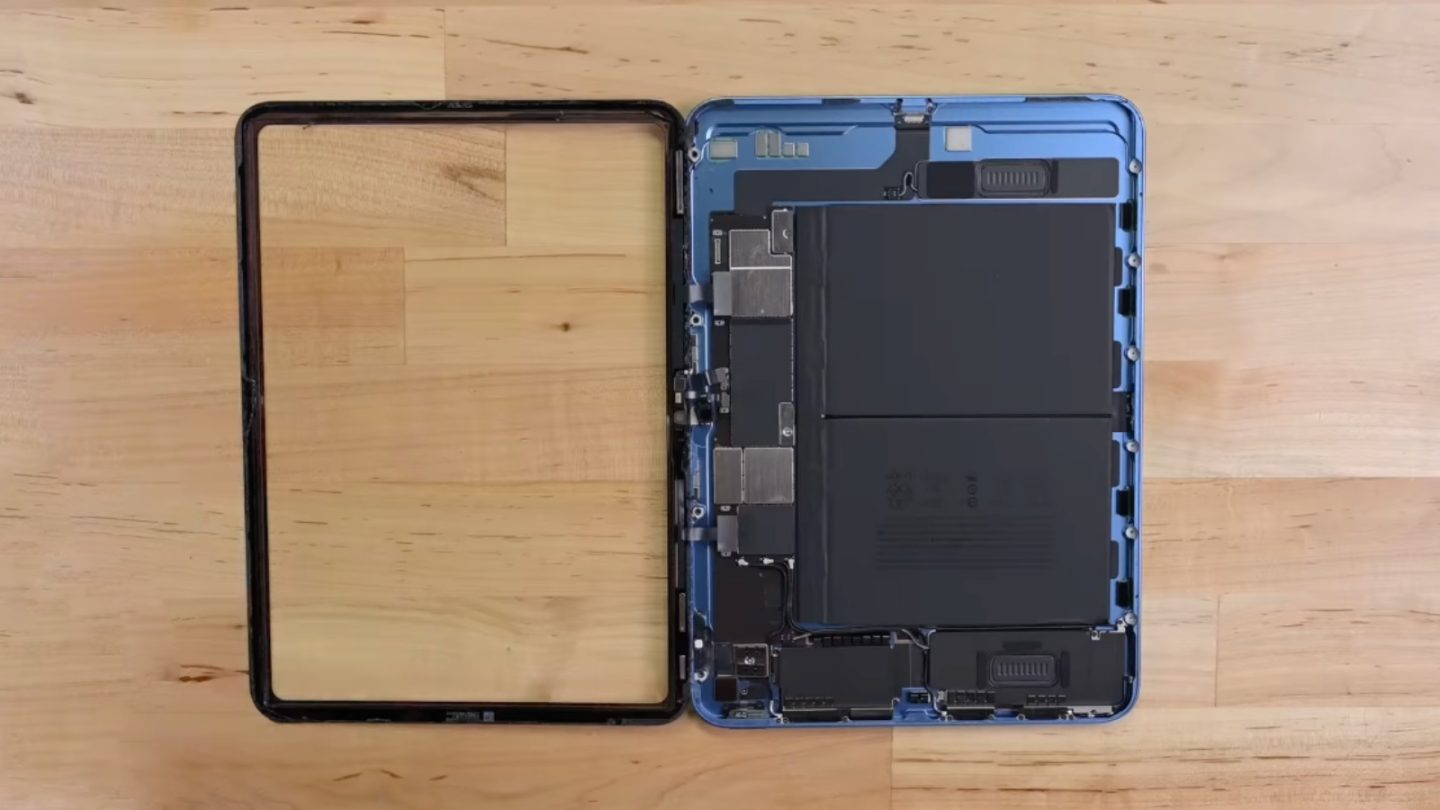 In October, through a press release, Apple announced its new iPad 10. While rumors turned out to be accurate, and this tablet finally got a redesign with a USB-C port and the A14 Bionic chip, there was an important concern regarding it: the lack of support for the second-generation Apple Pencil. In iFixit’s teardown video, we know why Apple stuck with the first-gen Apple Pencil.

iFixit is known for ranking devices’ repairability while helping customers understand how to repair a product such as their iPhone, iPad, or Mac. Although Apple makes it very hard for regular users to repair a broken product, at least having an expert showing how it looks is already great.

This time, iFixit solved everyone’s question: why didn’t Apple add support to Apple Pencil 2 on the iPad 10 as the only way to connect the pencil to it is with an adapter? Well, here’s the answer.

For the first time, Apple put the front-facing camera in a landscape position. While this is very helpful for video calls while working, iFixit discovered that the camera hardware is exactly where the magnets, which the Apple Pencil 2 would attach, should be. iFixit even gave a possible solution, such as slightly lowering the magnets, but the company discovered that doing that would interfere with some other internal components.

As usual, iFixit complained about the repairability of the iPad 10 as the logic board, and the batteries are glued – although at least the two-cell 7,606 mAh battery has stretch-release pull tabs. Not only that, but the company was disappointed with the USB-C port being soldered to the logic board.

That said, be careful not to break your shiny new iPad 10 as Apple still doesn’t offer users iPad tools to repair it, unlike it does with some iPhone and Mac models. You can watch iFixit’s full teardown video below.