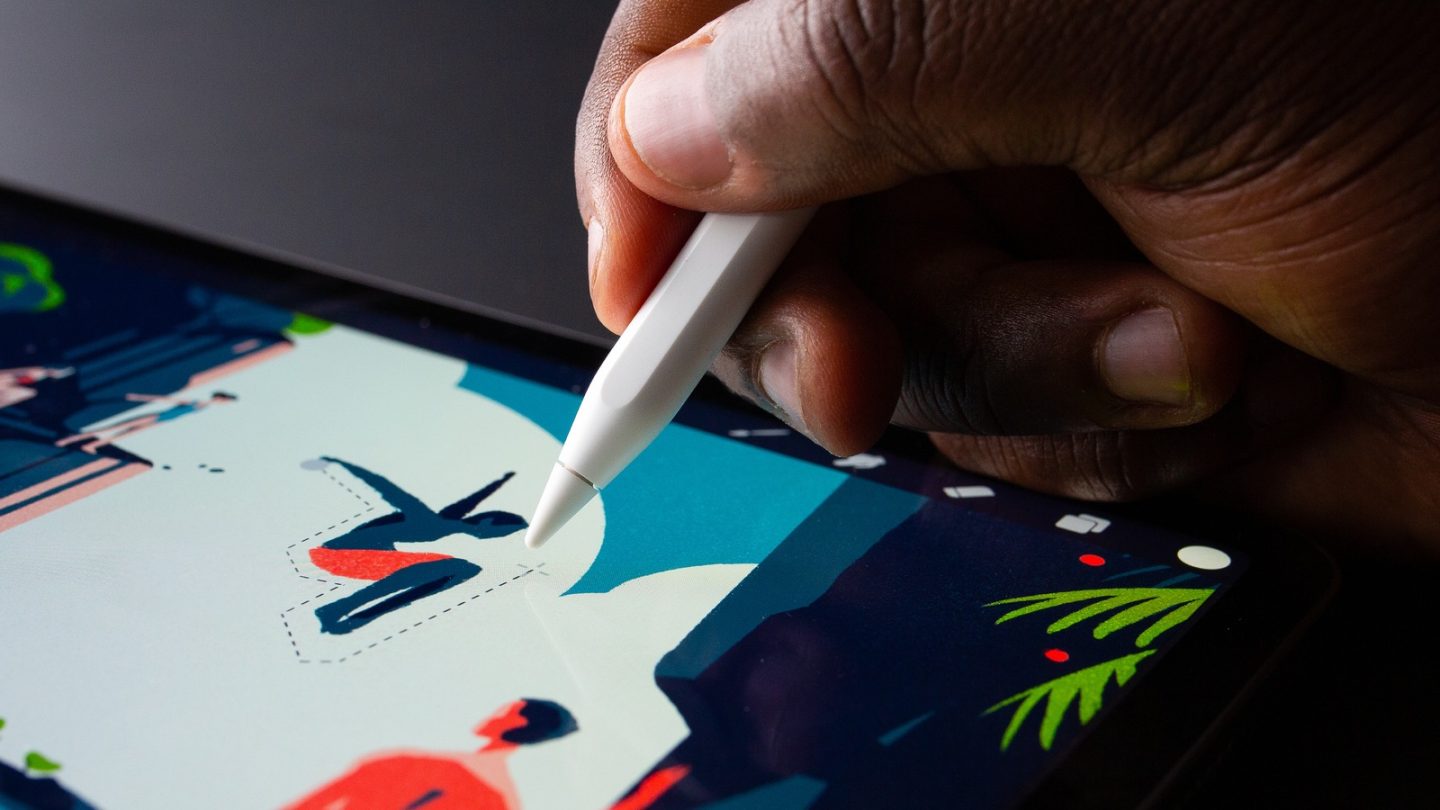 On the Apple Developer Discover page, the company highlights the Apple Pencil hover feature and how the Procreate team embraced this function on its app. Available with the new M2 iPad Pro, Hover improves the experience with the second-generation Apple Pencil. Here’s how Apple describes this feature:

Powered by the new iPad Pro and iPadOS 16, hover with Apple Pencil (2nd generation) provides a completely new dimension for users to interact with their screen. Apple Pencil is now detected up to 12 mm above the display, allowing users to see a preview of their mark before they make it. This also allows users to sketch and illustrate with even greater precision, and makes everything users do with Apple Pencil even more effortless. For example, with Scribble, text fields automatically expand when the pencil gets near the screen, and handwriting converts to text even faster. Third-party apps can also take advantage of this new feature to enable entirely new marking and drawing experiences.

For Procreate’s CEO, James Cuda, the Apple Pencil hover is “a whole new layer of interaction. Everything springs to life as your Apple Pencil comes near.”

Created in 2011, the app’s story has bloomed with the iPad and the Apple Pencil, as the accessory gives artists customization and control of their line width and opacity, stroke style, and quick-access controls.

“It makes everything feel so playful,” says Claire d’Este, Procreate’s chief product officer. “I find myself rolling up and down menus just to see it responding. There’s something so nice about everything lighting up as I’m thinking about what to do next.”

In this Spotlight article shared by Apple, it says the Procreate team had hidden these sorts of “playful moments” throughout the entire app, such as in the gallery view, the color picker tool, or menu buttons.

“It doesn’t feel like we’re tapping into a technology but creating a natural extension of what you could already do,” d’Este says. “Once you’ve experienced this, it’s hard to go back.”

You can read the full interview and how the Procreate team worked to bring to life support for this feature here.