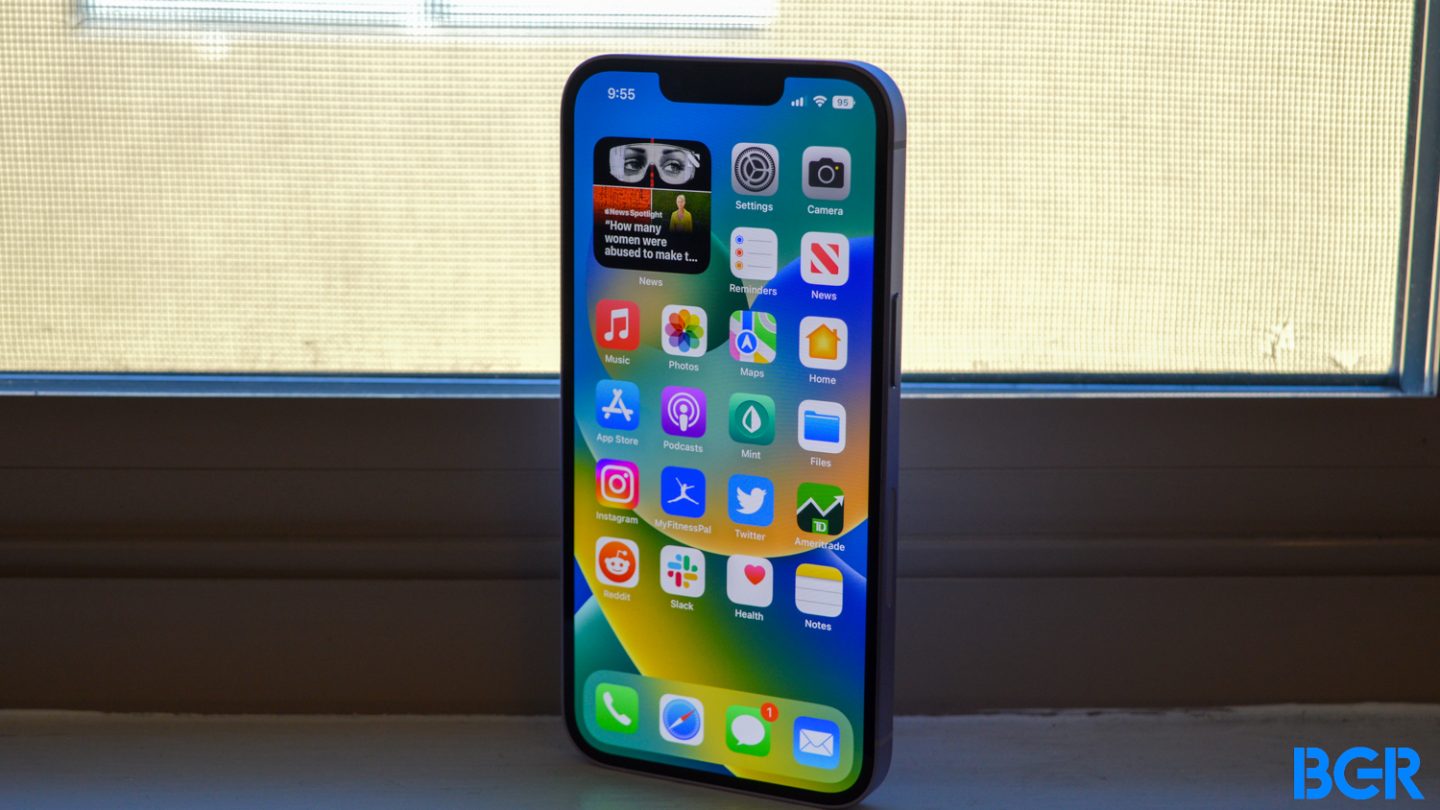 Apple unveiled a new Advanced Data Protection security feature in December, which brings end-to-end encryption to iCloud backups. But Advanced Data Protection wasn’t available globally, so international iPhone and iPad users had to wait. The good news is that the wait is almost over. iOS 16.3 will enable support for end-to-end encrypted iCloud backups globally, so international users can take advantage of the new security feature as soon as they update their devices.

Fully encrypted iCloud backups is a feature privacy advocates have wanted for years. The end-to-end encryption protection ensures that Apple can’t access backups data, not even when law enforcement demands it. Similarly, the data is safe in case hackers breach Apple’s servers.

iCloud backups already get encryption protection during transit and while in storage. Therefore, it’s safe to back up your iPhone to iCloud even before iOS 16.3 arrives. However, Apple can still access the data in backups when it receives legitimate requests from law enforcement.

The Advanced Data Protection feature in iOS 16.3 will make that impossible, adding that extra layer of privacy and security protection. The encryption keys move from Apple’s servers to the iPhone or iPad when end-to-end encryption is turned on.

The Advanced Data Protection feature will cover data from various iPhone apps that you might back up with iCloud. Data in Messages, iCloud Drive, Notes, Photos, Reminders, Safari Bookmarks, Siri Shortcuts, Voice Memos, and Wallet Passes is protected with end-to-end encryption.

You will need to enable Advanced Data Protection manually once you upgrade the iPhone to iOS 16.3 or iPad to iPadOS 16.3. Also, you will have to set up Account Recovery, a feature that will let you access your data in case you forget your passwords.

There’s one more caveat. Not all devices will support end-to-end encrypted iCloud backups. You’ll have to remove those from your Apple ID before turning on Advanced Data Protection.

We’ve already explained how to add end-to-end encryption to your iCloud backups, so check this link if you need more details.

As for the iOS 16.3 rollout, it should be very close. Apple just released the final beta version ahead of the public release. That means it’s only a matter of days until Apple rolls out iOS 16.3 and iPadOS 16.3 globally. Once that happens, iPhone and iPad users eligible for the Advanced Data Protection feature can start encrypting their iCloud backups.