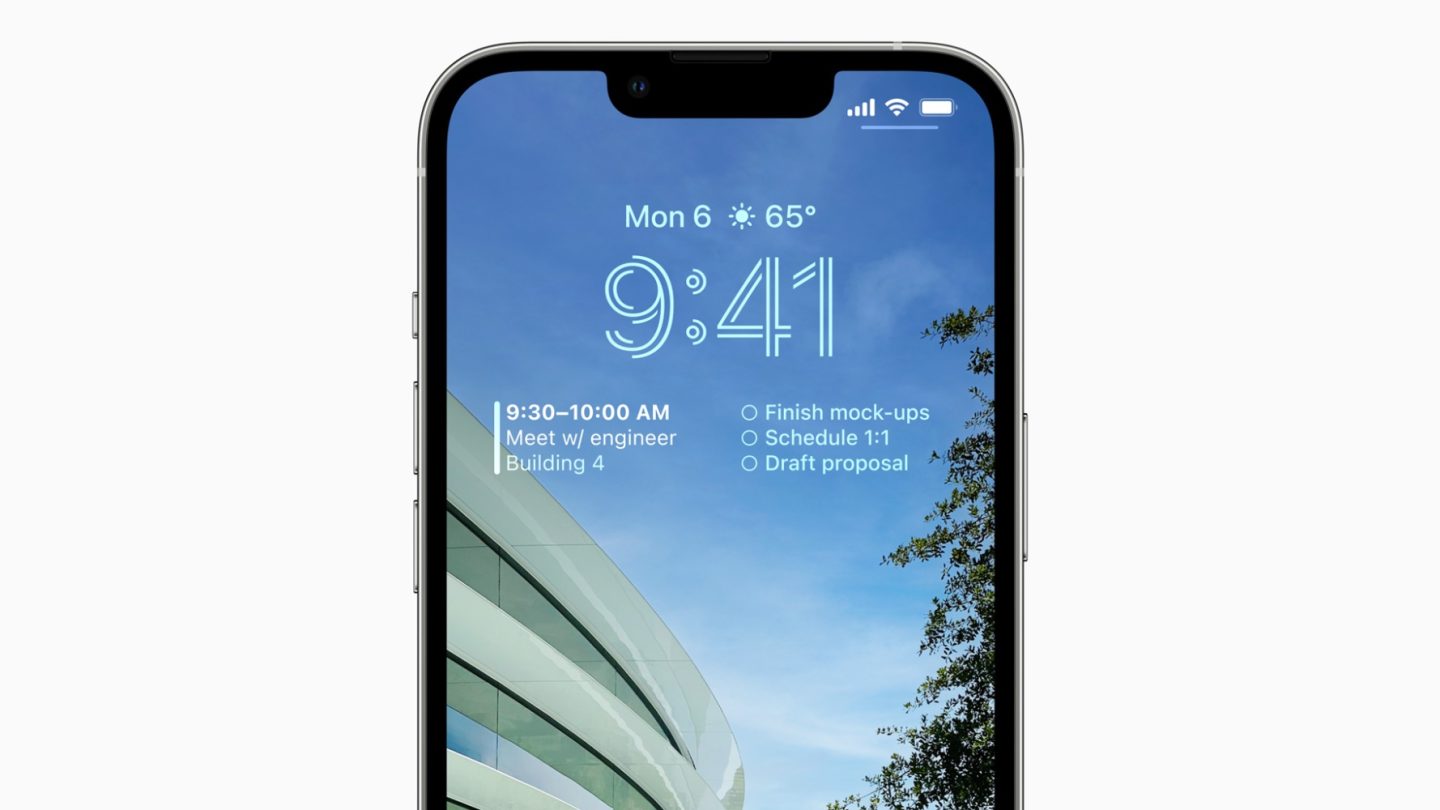 After Apple announced the new MacBook Pro and Mac mini models and the HomePod 2, the company is now releasing iOS 16.3 RC version to all users. In addition, the Release Candidate version of macOS 12.2, iPadOS 16.3, tvOS 16.3, and watchOS 9.3 are now available.

As of now, there aren’t many new features that users will be able to take advantage of, but iOS 16.3 beta currently brings these functions:

For macOS Ventura 13.2 beta 2, Apple has also added Rapid Security Response updates. This feature provides quick security patches without the need to install a full version of the operating system. Apple says it “provides important security fixes and is recommended for all users.”

In a recent report by Bloomberg‘s Mark Gurman, he believes Apple will release iOS 16.3 in the first quarter of 2023 alongside new Macs. He was right about iOS 16.2 being released in mid-December:

BGR will update the story once we learn more about the new features coming with iOS 16.3 RC and the other operating systems.