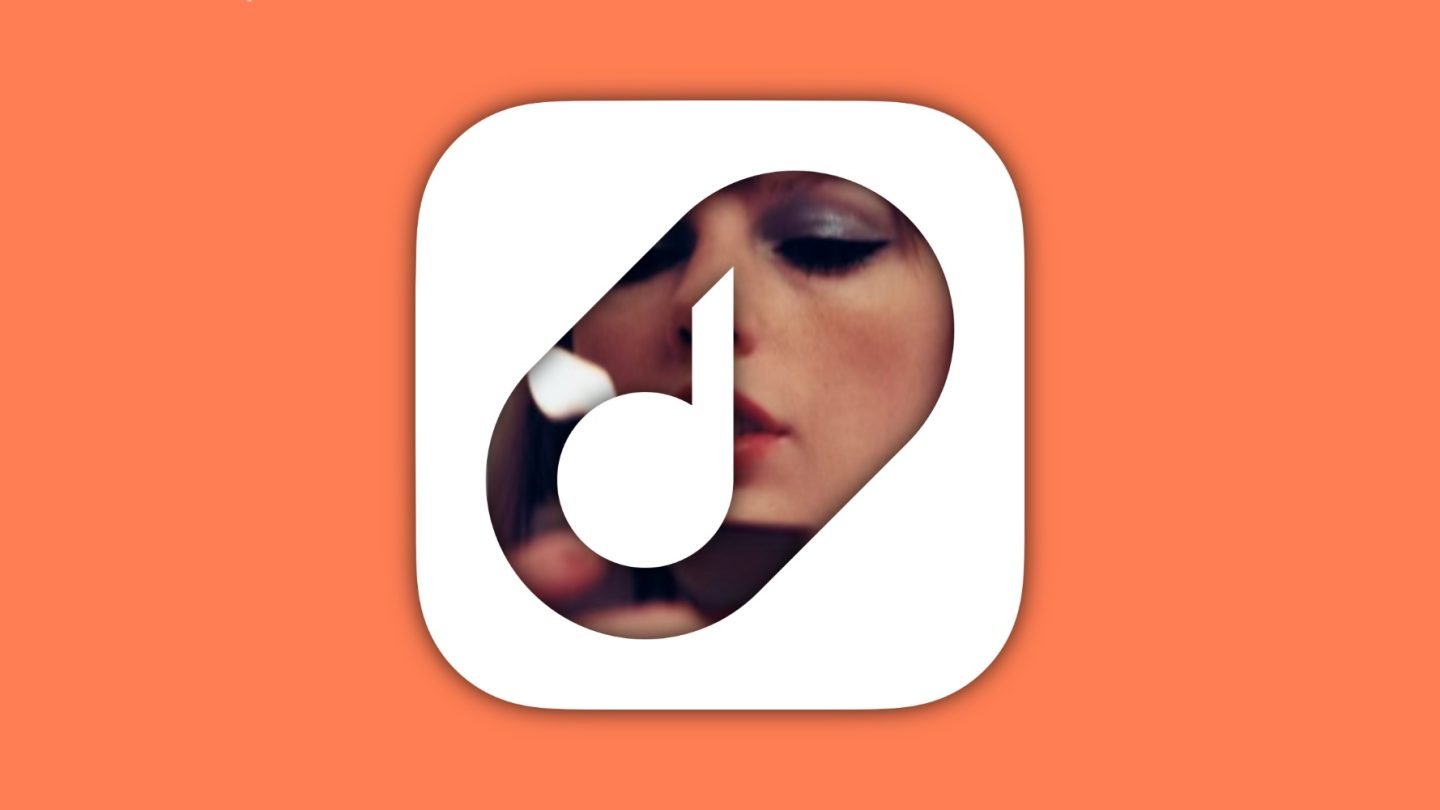 You have probably heard about the popular Apple Music client “Next.” The app, which helps you rediscover your music library and create smart playlists, just got a rebrand and it’s now called SongCapsule. This new era offers redesigned app icons, widgets, and more.

Developed by Sorcererhat, SongCapsule dates from 2019. The app is especially useful for those with extensive music libraries as the Apple Music client helps you rediscover favorite songs and mix artists and genres with Magic DJ. The developers explain why they decided to change the name from Next to SongCapsule.

Although the name “Next” has worked well for the past three years, the new brand creates exclusivity to represent Sorcererhat’s efforts in the music field.

With this rebrand, SongCapsule offers new icons on all platforms alongside redesigned Home Screen widgets with Light and Dark modes. In addition, the app also offers new Lock Screen widgets on iOS 16 devices to quickly launch the app.

The Apple Music client offers a handful of features, such as:

One of the most interesting features of SongCapsule is its #tbt feature. Every Thursday, the Apple Music client reminds you of a popular song you used to listen to all the time and had forgotten about it. You can even share the song every week on Instagram or Twitter with a beautiful card image.

SongCapsule is a universal app, which means it works for the iPhone, iPad, and Mac, and it’s available on the App Store. It offers a one-time purchase of $4.99 and there are no subscriptions or in-app purchases.