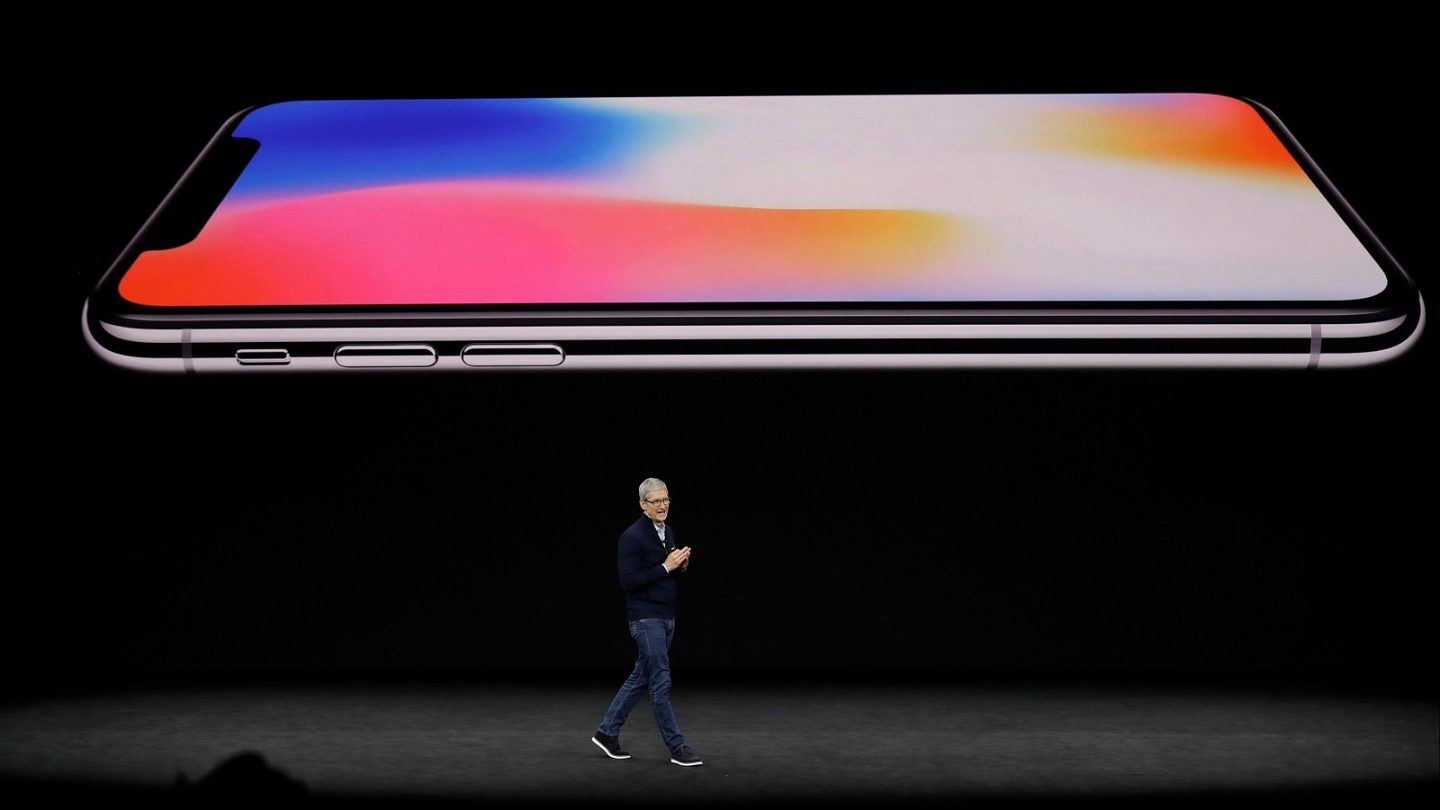 Apple celebrated the tenth anniversary of the iPhone last year with the launch of its most controversial phone to date: the iPhone X. With its edge-to-edge display and substantial notch, the iPhone X marked a turning point in the design of not only Apple’s smartphones, but phones from vendors all around the world.

A year later, Apple is preparing to unveil another slate of phones, but the design isn’t expected to change significantly. Instead, the size of phone will be what changes, as leaks, rumors, and reports over the past several months have led us to believe that Apple will unveil a 5.8-inch iPhone Xs, a 6.5-inch iPhone Xs Max, and a 6.1-inch iPhone Xr with an LCD display. All three phones are expected to share the same edge-to-edge, notched display.

The iPhone Xs and iPhone Xs Max will be this generation’s version of the iPhone 7 and iPhone 7 Plus, offering similar specs and features at two different sizes (and prices). The Xr, on the other hand, looks to be the spiritual successor to the iPhone 5c, complete with a wide range of color options and slightly downgraded hardware to keep costs down. In fact, six of those colors options leaked on Apple’s website on Wednesday morning: Black, White, Red, Yellow, Coral, and Blue. Plus, the names of all three phones were confirmed once and for all.

Beyond the new iPhone models, Apple is also rumored to reveal the Apple Watch Series 4 — featuring a near bezel-less display similar to the iPhone X — as well as a new MacBook, new iPad Pro models, and new AirPods. We might also finally get a release date for the long-delayed AirPower wireless multi-device charger.

There’s still plenty we don’t know about the 2018 Apple Watch, but yet another leak suggests that the new models will come in two new sizes: 40mm and 44mm. This is an upgrade from the original 38mm and 42mm sizes, and we aren’t sure if it will affect the compatibility of the old bands with the new models.

The event begins at 10:00 AM PT / 1:00 PM ET on Wednesday, September 12th in Cupertino, California. As always, you can watch the event live in from any device on any browser right here on Apple’s website. And for the first time ever, Apple will also be streaming the event on Twitter, right here at this event link.