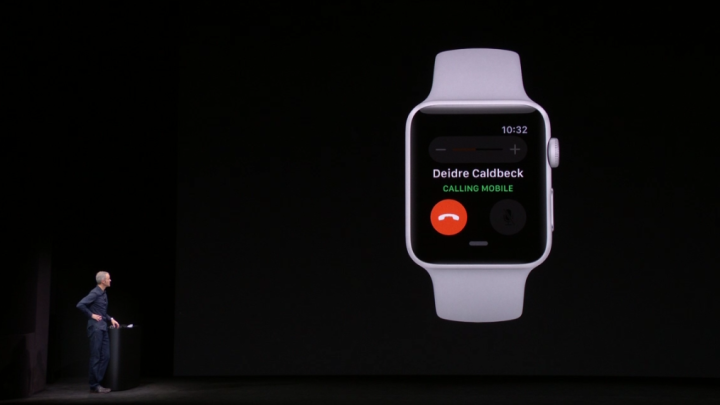 With just hours to go before its latest hardware reveal event, Apple has seemingly spoiled every surprise that it had left by updating files on its site. The latest leak comes from All Things How, which dove into Apple’s sitemap only to find multiple mentions of both a 40mm Apple Watch and a 44mm Apple Watch.

The new Apple Watch will be available in three color options: Silver, Space Gray, and Gold. The increased size of the cases would seem to back up the recent reports (and images) which show an edge-to-edge display on the new Apple Watch models. For comparison’s sake, the standard sizes were originally 38mm and 42mm.

Apple is expected to debut the updated Apple Watch design at its September event, which begins at 10 AM PT on Wednesday from the Steve Jobs Theater in Cupertino, California. The Apple Watch Series 4 (or whatever it’s called) will be revealed alongside the iPhone Xs, iPhone Xs Max, and colorful iPhone Xr.