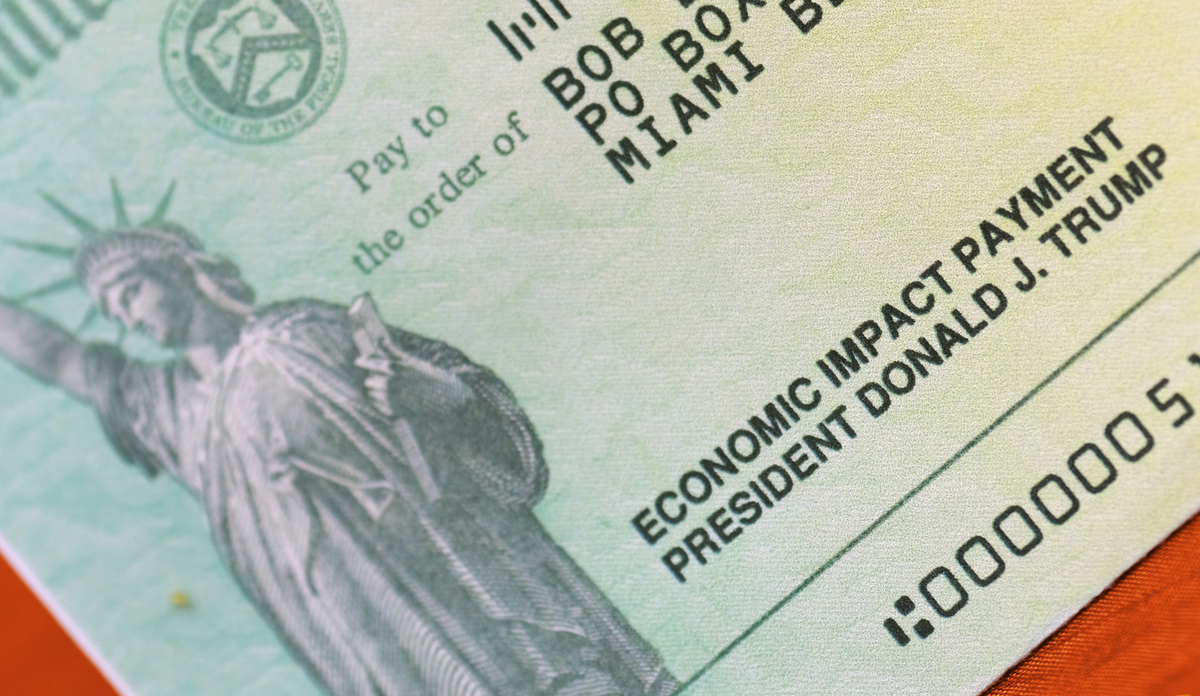 If the Trump administration gets its way, millions of new stimulus checks would start to be distributed to Americans in a matter of weeks to help offset the continued pain of the coronavirus pandemic. President Trump has already said new checks are going out, that they’ll be bigger (hopefully) than the stimulus checks people got the first time around, he’s got Republican leaders in Congress on board, and White House aides have said all that remains is for the details to be finalized. And, in an ideal world, those millions of checks would act as a booster shot of adrenaline for the economy, pumping badly needed dollars into businesses that have been starved of customers for months now.

Of course, we don’t actually live in an ideal world, though. There’s a chance that new stimulus checks won’t provide as much money as the first wave of checks — or they might be targeted at fewer people. Meanwhile, a new survey reveals that most people probably won’t be spending the money how the Trump administration wants them to, in a way that does a lot of, you know, economy-stimulating.

According to the survey, from Money/Morning Consult, almost half of Americans (42%) say they need a new stimulus check not to buy things and support businesses and the broader economy — but to cover basic expenses like housing and food. That’s probably to be expected, given how unemployment has risen so precipitously during the pandemic as businesses have watched customer demand completely collapse.

To take just one example, American Airlines has just sent notice that it needs to shed 25,000 workers by October 1. It’s a function of travel demand still being pretty tepid, since many people understandably are still afraid of flying as a result of the pandemic.

Back to the stimulus checks, another 32% of people said more government financial aid would be helpful, but they wouldn’t necessarily need to use the money to cover normal expenses, while another 11% said they don’t need a new stimulus check at all.

As we noted yesterday, it’s a pretty good bet that new stimulus checks will be part of an all-new stimulus package that Congress is expected to take up as soon as next week. Proposals for new checks have been all over the map thus far, with lawmakers having already floated proposals to give people new checks totalling several thousand dollars. Meanwhile, as lawmakers debate and dither, the clock is ticking for many Americans who say they need something — anything — right now.

In the Money/Morning Consult poll of 2,200 respondents, three-fourths said they need the new money, sadly, immediately.